This giveaway is now closed.

NOTE: This giveaway is now closed. We will contact our winners on or about 9/17/19.

Fall is fast approaching, mystery fans, and now's the perfect time to snuggle up in your reading chair with a new cozy mystery. That's why we're thrilled to announce our Judi Lynn and Arlene Kay cozy mystery book bundle giveaway!

Together with Kensington Books, we're giving away a five-book cozy bundle that includes all three of Judi Lynn's Jazzi Zanders mysteries and both Creatures of Comfort mysteries by Arlene Kay.

One lucky grand-prize winner will receive the following:

Plus, five runners-up will receive the following:

Don't let this opportunity pass you by, detective. Enter today!

Enter your email address for your chance to win our cozy mystery series book bundle giveaway! 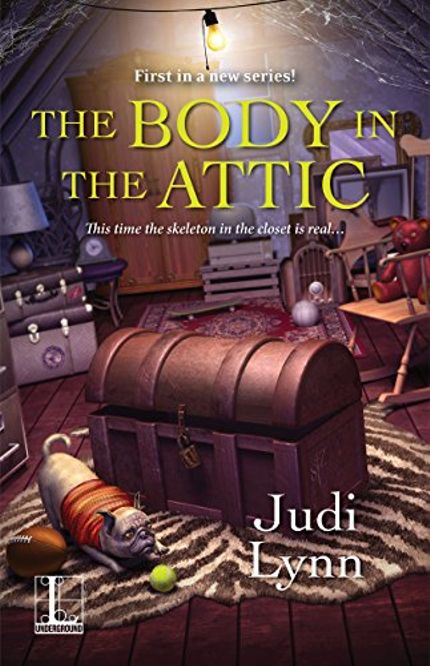 The Body in the Attic (A Jazzi Zanders Mystery Book 1)

House-flipper Jazzi Zanders and her cousin Jerod have found their latest project in River Bluffs, Indiana. The property, formerly owned by the late Cal Juniper, is filled with debris that must be cleared. But a trip to the attic reveals something far more disturbing than forgotten garbage—a skeleton wearing a locket and rings that Jazzi recognizes...

Tests confirm that the bones belong to Jazzi’s aunt Lynda, who everyone assumed moved to New York years ago after breaking up with Cal. Soon enough, the whole family is involved, sifting through memories and rumors as they try to piece together what really happened to Lynda—and the baby she gave up for adoption.

The Body in the Attic (A Jazzi Zanders Mystery Book 1) 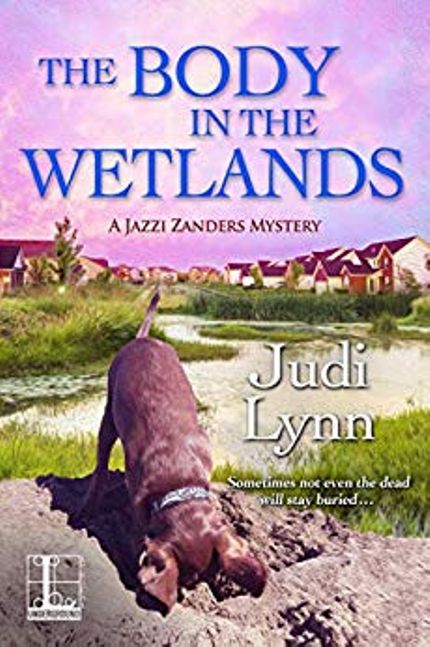 The Body in the Wetlands (A Jazzi Zanders Mystery Book 2)

When Jazzi Zanders and her cousin Jerod donate a week’s worth of remodeling work to Jazzi’s sister Olivia, they’re expecting nothing more than back-breaking roofing work and cold beers at the end of each hot day. With Jazzi’s live-in boyfriend and partner Ansel on the team, it promises to be a quick break before starting their next big project—until Leo, an elderly neighbor of Olivia’s, unexpectedly goes missing.

When the friendly senior’s dog tugs Jazzi and the guys toward the wetlands beyond Olivia’s neighborhood, they stumble across a decomposing corpse—and a lot of questions. With Jazzi’s pal Detective Gaff along to investigate, Jazzi finds her hands full of a whole new mystery instead of the usual hammer and nails.

The Body in the Wetlands (A Jazzi Zanders Mystery Book 2) 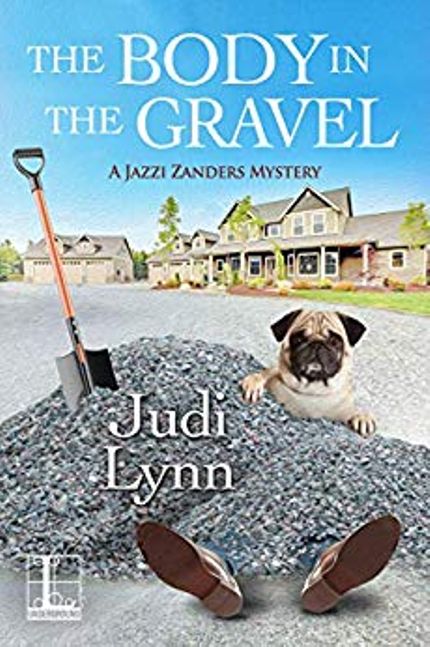 The Body in the Gravel (A Jazzi Zanders Mystery Book 3)

Jazzi has her work cut out for her. Her latest house-flip, which she co-purchased with her fiancée Ansel and cousin Jerod, is a three-story fixer-upper that’s more of a droopy-downer. One corner of the house is sinking and needs to be jacked up with a new cement foundation, creating a stressful work environment that’s not only hostile, it’s downright deadly.

Jazzi knows it’s a tough job. Which is why she hired Darby to lay the cement. But when Darby gets into a fiery argument with the furnace man—and then never shows up to lay gravel for the driveway—Jazzi starts to wonder if the rumors about Darby are true. Did he kill his wife and son and bury them in the yard like some folks claim? When Darby’s dead body comes pouring out of a gravel truck, murder upstages the real estate market as her biggest concern.

The Body in the Gravel (A Jazzi Zanders Mystery Book 3) 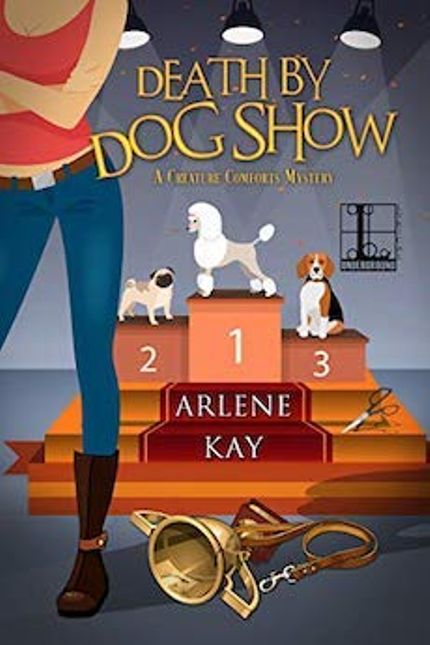 Accompanied by her bestie Babette and four oversize canines, Army vet and leathersmith Persephone “Perri” Morgan motors down to Massachusetts' Big E Dog Show in high style. Perri hopes to combine business with pleasure by also spending time with sexy DC journalist Wing Pruett. That is, until a storm traps everyone at the exposition hall ... and a man’s body is found in a snow-covered field with a pair of pink poodle grooming shears plunged through his heart.

Turns out the deceased had plenty of enemies chomping at the bit. But as breeders and their prize pets preen and strut, the murderer strikes again. Can Perri collar the killer before she’s the next “Dead in Show” winner? 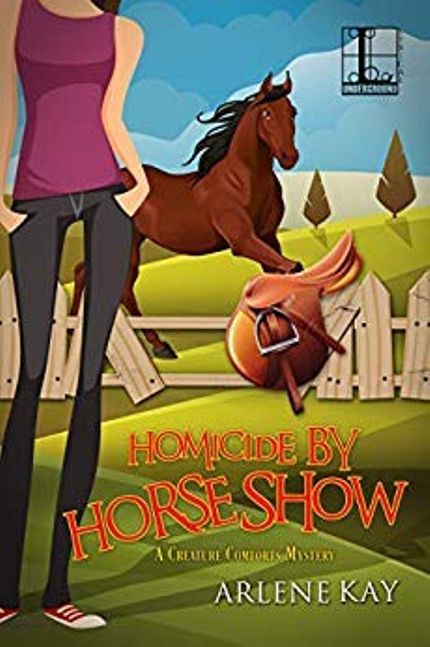 When Perri’s BFF Babette hosts a meeting of Fairfax County’s affluent animal lovers to save a local horse rescue farm, the agenda gets sidetracked by the discovery of a corpse in the master bedroom. Everyone present is a suspect, including Perri’s main squeeze, Wing Pruett.

While Perri scours local horse and dog shows hoping to unmask the killer, she uncovers bad manners, infidelity, and low-level crime—but what she can’t find are grounds for murder. When the killer strikes again and she gets a warning to stop her sleuthing, Perri has to muster all her training—and all her allies, human and animal alike—to make it out of the ring alive.

Note: The sweepstakes is open to all legal residents of the 50 United States and Washington, DC who are 18 years of age and older by September 6, 2019.