Plus, five runners-up will receive a copy of Jackson's latest 'To Die' thriller, Willing to Die.

THIS GIVEAWAY IS NOW CLOSED. WE WILL SELECT OUR WINNERS ON OR AROUND 8/6/19.

Attention thriller fans: This giveaway is to die for.

Lisa Jackson is the New York Times and USA Today-bestselling author of over 80 novels—including her riveting 'To Die' thrillers featuring detectives Regan Pescoli and Selena Alvarez. Set in Grizzly Falls, Montana, Jackson's suspenseful narratives of serial killers on the loose in the Montana wilderness and the two female sleuths determined to bring the culprits to justice have gripped readers the world over. This April, Jackson released Willing to Die, the eighth installment in her 'To Die' book series. To celebrate the author's latest publication, we're joining forces with Kensington Books for a Lisa Jackson giveaway you do not want to miss.

One lucky grand-prize winner will win all eight books in Jackson's 'To Die' series:

Plus, five runners-up will receive a copy of Willing to Die!

Don't let this opportunity pass you by, thriller fans. Enter today for your chance to win!

Enter your email address for your chance to win our Lisa Jackson thriller series giveaway! 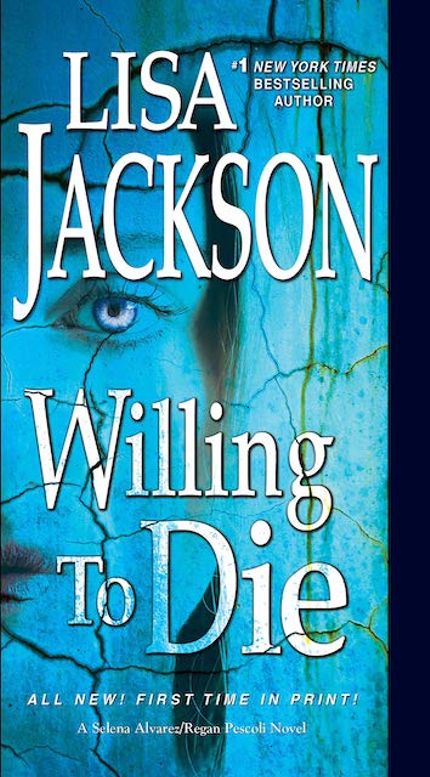 The crime scene is as puzzling as it is brutal. Doctor Paul Latham and his wife, Brindel, are found dead in separate beds in their beautiful San Francisco home, each the victim of a gunshot wound to the head. There are no signs of forced entry, and despite the emptied safe it’s clear this murder isn’t random. For Detective Regan Pescoli, news of her sister’s death brings grief mixed with guilt. She and Brindel weren’t close, and Pescoli barely knows her teenage niece, Ivy, a secretive girl who lands on her doorstep in Grizzly Falls, Montana. Though Pescoli is on maternity leave, she’s soon mired deep in the investigation headed by her partner, Selena Alvarez. But as the list of suspects keeps growing, so does the body count. It soon becomes clear that Pescoli’s loved ones and her life are at the mercy of a killer who’ll go to any lengths to see her suffer... 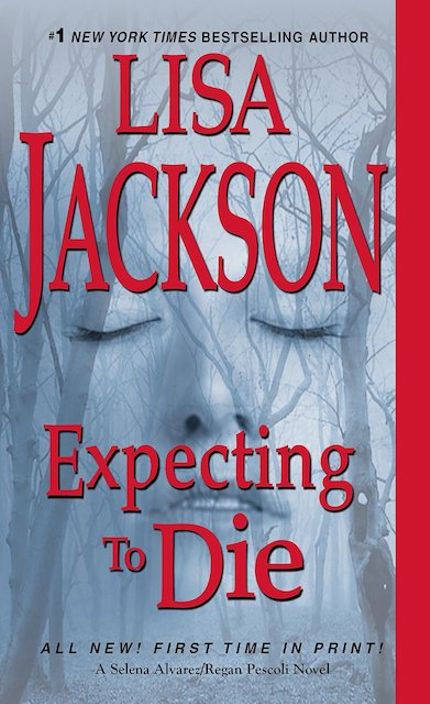 Some places earn their bad reputation through tall tales or chance. Grizzly Falls, Montana is different. Here, killers aren’t just the stuff of legends and campfire lore. Someone is in the nighttime shadows, watching the local teens play around in the moonlit woods. Waiting for the right moment, the right victim. Waiting to take away a life. Soon, a body is found. Then another body…and another. And as the nightmare strikes closer to home, Pescoli races to find the terror lingering in the darkness, where there are too many places to hide…and countless places to die. 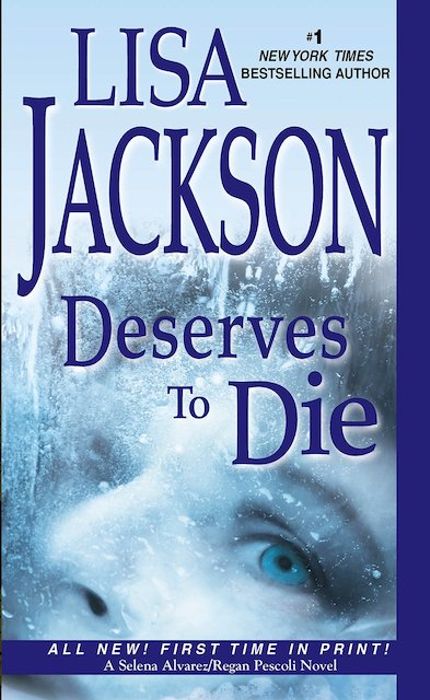 In Grizzly Falls, Montana, Detectives Selena Alvarez and Regan Pescoli are struggling with a new commander and a department in the midst of upheaval. It's the worst possible time for a homicide. A body has been found, missing a finger. Alvarez hopes this means a murderer with a personal grudge, not a madman. But then a second body turns up. As the clues begin pointing toward a suspect, Pescoli's unease grows. Even with Alvarez barely holding it together and her own personal life in chaos, she senses there's more to this case than others believe. 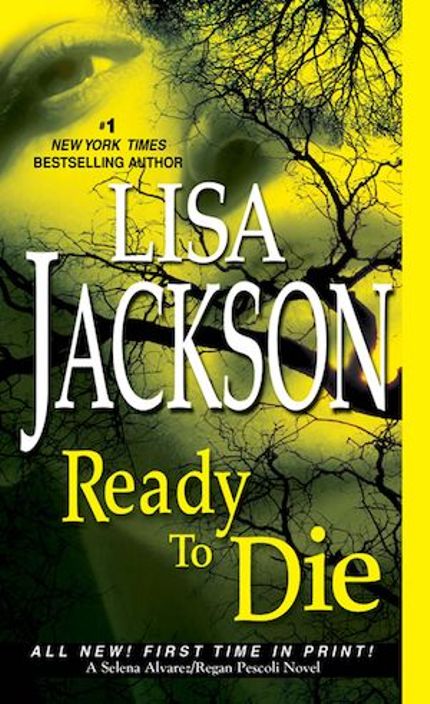 Sheriff Dan Grayson lies near death after a shooting, and the police department of Grizzly Falls, Montana, is in shock. Alvarez, torn between a new relationship and her loyalty to Grayson, works with Pescoli to whittle down the list of suspects. The deeper they go, the more personal and dangerous the case becomes. Then a prominent judge's body is found and the killer sends a sinister warning to the press: "Who's Next?" Pescoli isn't waiting to find out; she'll track the scant clues on her own if she has to. But her search leads her straight to a monster who has had her in his sights all along. And when hunter meets prey, both must be willing to kill—and ready to die. 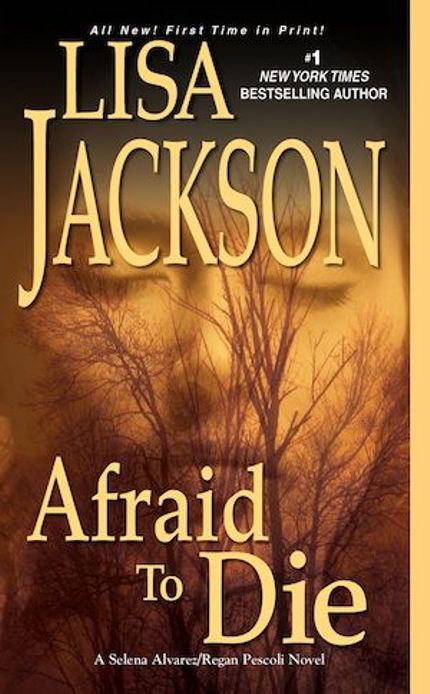 The town of Grizzly Falls is on edge in the wake of a serial killer, and Detective Selena Alvarez is no exception. That case was solved, but a new nightmare is about to unfold. There are two victims so far their bodies found frozen solid and deliberately displayed. Both are women she knew. And each wears a piece of Selena's jewelry. 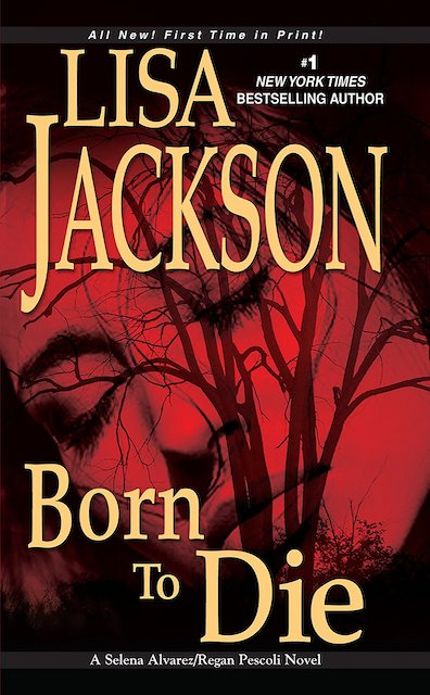 A sad, strange coincidence. . .that's Dr. Kacey Lambert's initial response to the deaths of two women who bear an uncanny resemblance to herself. It's not like there was any real connection between Kacey and the B-movie actress or the elementary school teacher. But Detective Selena Alvarez suspects otherwise. Selena and her partner, Detective Regan Pescoli, can find no motive for murder. But Kacey has started to notice ties between the dead women's lives and her own--all close in age, born within miles of each other. And all have links to Trace O'Halleran, the man Kacey just started dating. 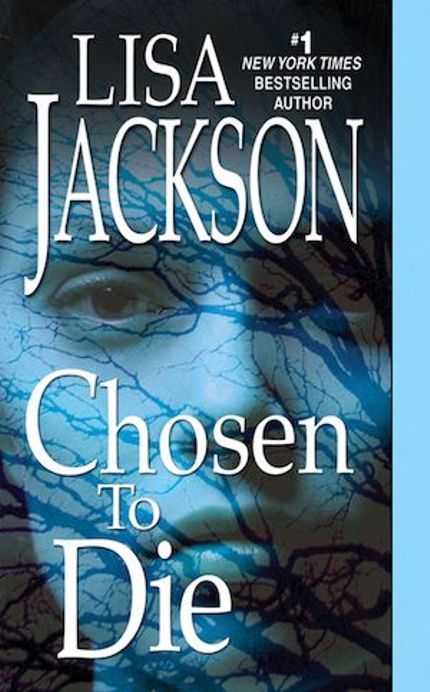 Detective Regan Pescoli has worked the "Star Crossed Killer" case for months, never imagining she'd be captured by the madman she's been hunting. For Nate Santana, Pescoli is unlike any woman he has met before. But now that Pescoli's missing, Nate knows something is dangerously wrong. The only person who can help him find her is Detective Selena Alvarez, Regan's partner. As Nate and Selena dig deeper into the Star-Crossed Killer case and the body count rises, the truth about Regan's disappearance becomes chillingly clear. In the desolate Montana woods, evil is lurking. And with time running out, the only way to save Regan will be to get inside a killer's twisted mind and unravel a shocking message that is being revealed, one body at a time. 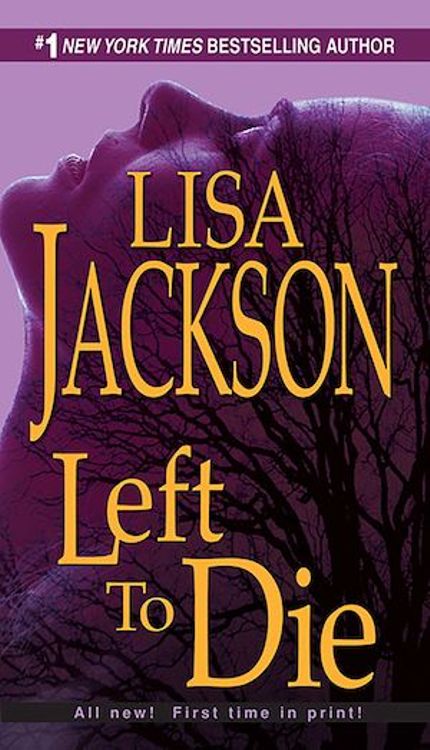 In the lonely woods around Grizzly Falls, Montana, the first body is discovered, stripped naked and tied to a tree. Alvarez and Pescoli have been hoping for a career-making case, but this is a nightmare. The killer stages car accidents on icy, isolated roads and “rescues” his victims. He toys with them, heals them, earns their trust . . . before subjecting them to a slow, agonizing death. Even with the FBI involved, Selena and Regan have nothing to go on but a series of cryptic notes, and the unsettling knowledge that there is much worse to come. Piece by piece, the killer’s brutal plan is taking shape. But his final move will be the most shocking—and personal—of all.

Note: The sweepstakes is open to all legal residents of the 50 United States and Washington, DC who are 18 years of age and older by July 19, 2019.