This giveaway is now closed.

This giveaway is now closed. We will begin contacting our winners around 6/9/20.

Make no mistake: We here at Murder & Mayhem love a good mystery. And nothing piques our interest like a long-lost mystery novel with its own intriguing backstory.

Feel the same way? Then you'll be thrilled about a new mystery series coming your way this summer. Poisoned Pen Press partnered with the Library of Congress to re-release three classic crime fiction novels that have slipped through the cracks of time. Together, they’re bringing back a trio of out-of-print mysteries originally published between 1860 and 1960. The relaunch will breathe new life into these thrilling tales and introduce the narratives to a new generation of readers.

In celebration, we teamed up with Poisoned Pen Press for an exciting giveaway you do not want to miss! One grand prize winner will receive all three books in the Crime Classics series: That Affair Next Door by Anna Katharine Green (1897), The Rat Began to Gnaw the Rope by C. W. Grafton (1943), and Case Pending by Dell Shannon (1960). PLUS, five runners-up will each receive a copy of That Affair Next Door.

Read more about the books below, and enter our giveaway now for your chance to win!

Enter your email address for your chance to win this thrilling book bundle of long-lost mysteries!

*By submitting your email address you agree to receive emails from Murder & Mayhem and Poisoned Pen Press. 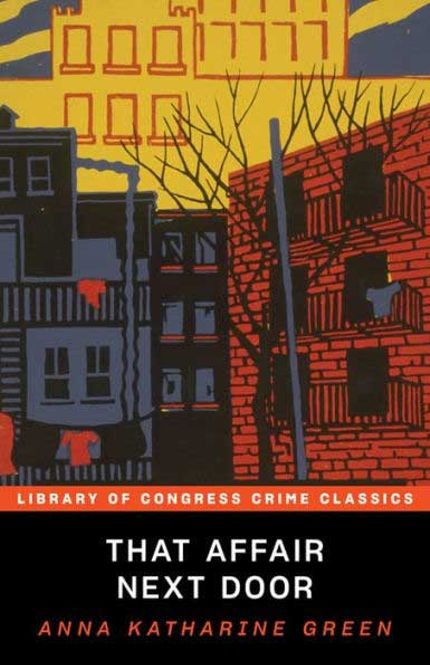 Long before Nancy Drew or Miss Marple were on the scene, Miss Amelia Butterworth was sniffing out clues and catching criminals red-handed. That Affair Next Door centers on suspicious deeds in Butterworth's own neighborhood. Late one evening, the amateur sleuth observes suspicious activity at her neighbor’s house. The next morning, a young woman is found dead, having been stabbed with a hat pin and crushed beneath a cabinet. Veteran Detective Ebenezer Gryce is assigned to the case. At first, he butts heads with the inquisitive Miss Butterworth, but he soon learns that she has superior deductive skills, and they end up working together to solve a perplexing whodunit.

"This inaugural volume in the Library of Congress Crime Classics series, featuring the first woman sleuth in a series, is a must for genre buffs." —Publishers Weekly, starred review 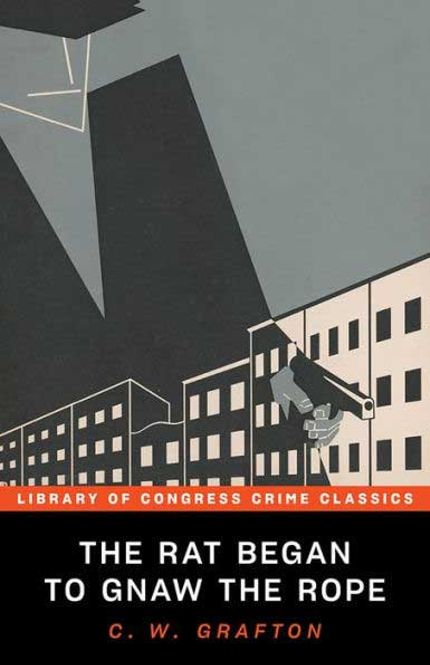 Humor and the hard-boiled style were thought to be incompatible, until C.W. Grafton—father of mystery writer Sue Grafton—pulled off both in this innovative crime novel. The youngest partner at a small law firm, socially awkward Gil Henry is the furthest thing from a cynical, world-weary noir detective. But when he agrees to take on an inheritance case that results in multiple attempts on his life, Gil realizes that he’s inadvertently become embroiled in a dangerous mystery. Somebody out there has an explosive secret—and they won’t stop until Gil is silenced...

"The superior prose and logical but surprising plot twists amply justify this volume's reissue as a Library of Congress Crime Classic." —Publishers Weekly

"A worthy addition to an outstanding new series. " —Booklist 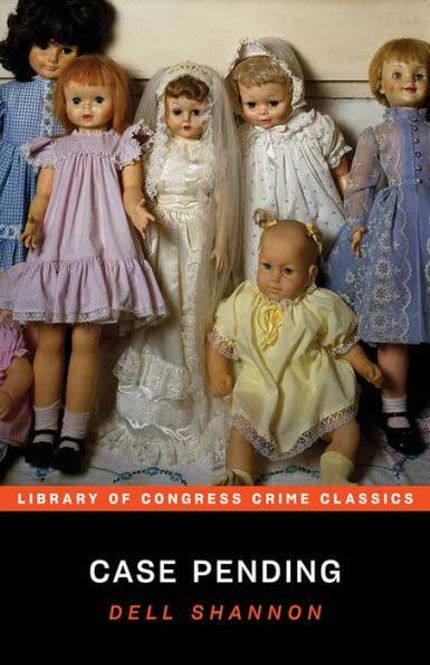 One of the first female writers to pen a police procedural, Dell Shannon also raised eyebrows among her contemporaries for depicting a Mexican-American detective during the racially fraught 1960s. When a woman’s battered body is found in an abandoned lot, Los Angeles detective Luis Mendoza notices striking similarities to an unsolved murder from six months earlier. Fearing that there’s a serial killer on the loose in his city, Mendoza joins forces with Detective-Sergeant Hackett to unravel a complex case involving murder, exortion, and other seedy operations.

Note: The sweepstakes is open to all legal residents of the 50 United States and Washington, DC who are 18 years of age and older by May 29, 2020.

giveawaybook giveaway
Published on 29 May 2020