These lost tales of deadly plots, locked rooms, and serial killers on the loose deserve a top spot on your must-read list.

The classics of crime fiction are well known, reprinted regularly, made into popular motion pictures, taught in schools and read by millions. Such cornerstones of the genre as The Maltese Falcon, The Hound of the Baskervilles, The Godfather, The Postman Always Rings Twice, The Moonstone and The Big Sleep are iconic, known to even the most casual reader, and deservedly so.

There are other books that have had less fortunate histories. In spite of their excellence in literary terms, as well as their exceptional entertainment value, they have fallen to the side, largely under-appreciated, completely forgotten, or, inexplicably, no longer in print. Their authors either never enjoyed success or, having achieved it, have been eclipsed, pushed aside by the greater fame or reputation of such giants as Agatha Christie, Dorothy L. Sayers, Dashiell Hammett, Mickey Spillane, Raymond Chandler and James M. Cain.

Here are distinguished works that will surprise and delight readers. 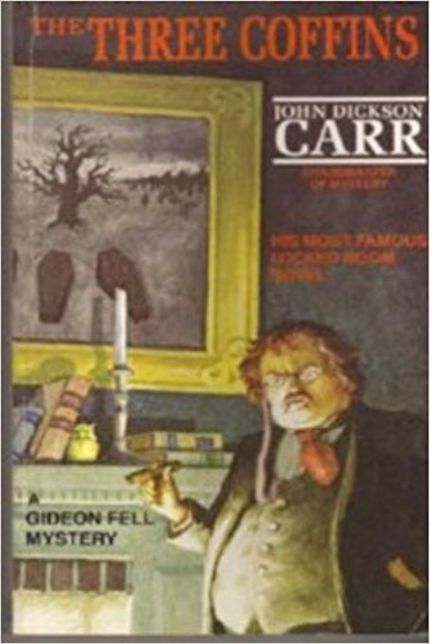 Carr was the acknowledged master of “impossible crime” stories and its primary sub-genre, the “locked room” puzzle–murders committed under apparently impossible situations. In this novel, his most famous, there are two impossible murders and a lecture in which the detective mentions dozens of ways in which these seemingly impossible crimes may be achieved. Pure detection. 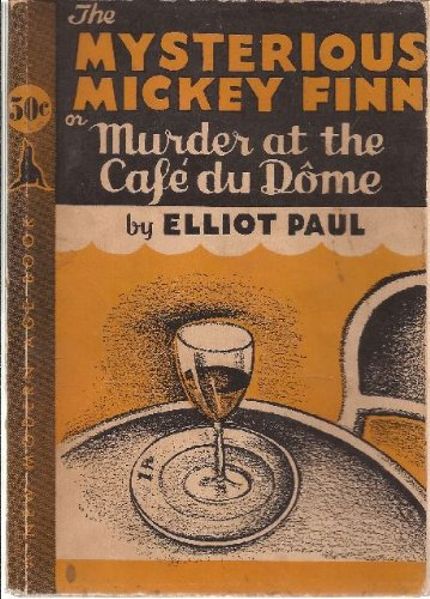 Conceived as a parody of the best-selling detective novels of S.S. Van Dine, the readership loved the hilarious novel so much that the author found himself writing further exploits of the Paris-based sleuth. His best-known book was the autobiographical The Last Time I Saw Paris. 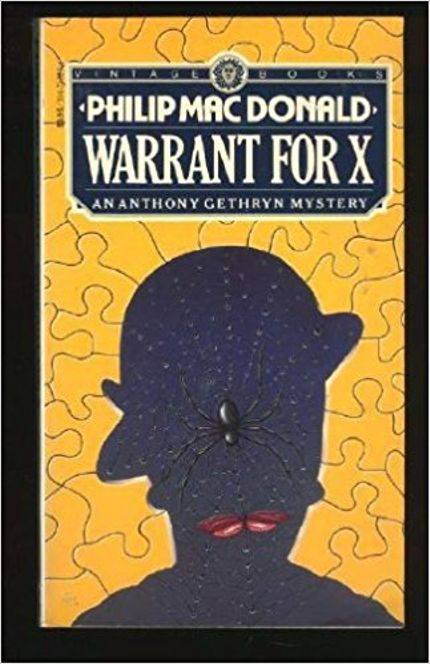 A young American stranger in London overhears a conversation which may be a murder plot. Attempting to track down the intended victim to warn her, he becomes entangled himself. It was filmed with Van Heflin as 23 Paces to Baker Street. The author was a successful screenwriter for a quarter of a century, including the film adaptation of Rebecca. 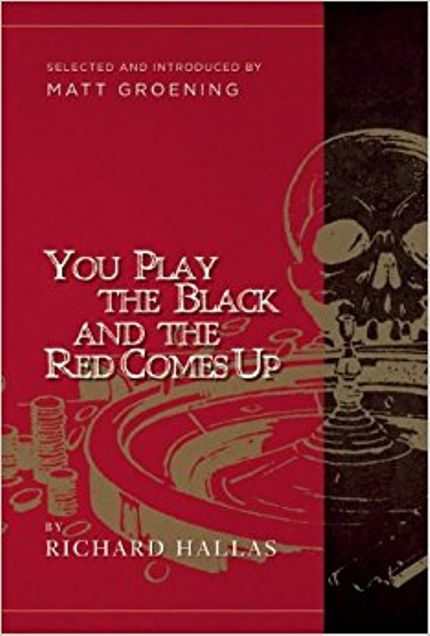 You Play the Black and the Red Comes Up

A funny but still tough hard-boiled novel set in Hollywood. The style is a cross between James M. Cain, Raymond Chandler and Nathaniel West, a remarkable achievement especially because the author is a Welshman better known under his real name, Eric Knight, the author of Lassie Come Home.

You Play the Black and the Red Comes Up 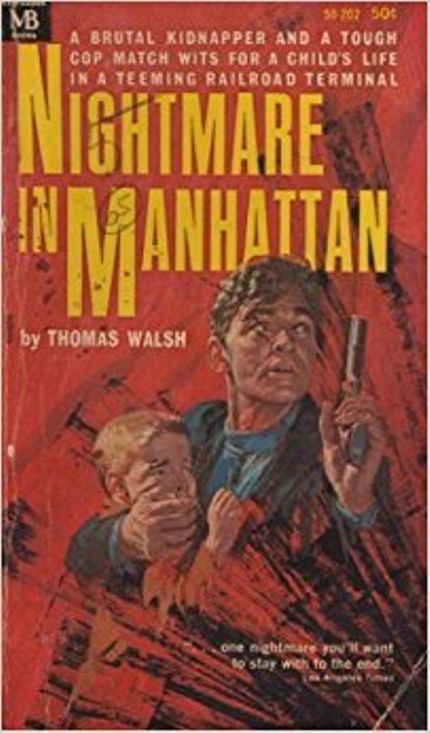 Walsh’s finest novel of a prolific output of police novels, this title won the Edgar Allan Poe Award for Best First Novel of 1951. A taught suspense novel in which all the action takes place during a 48-hour period, it was filmed in 1950 as Union Station, starring William Holden. 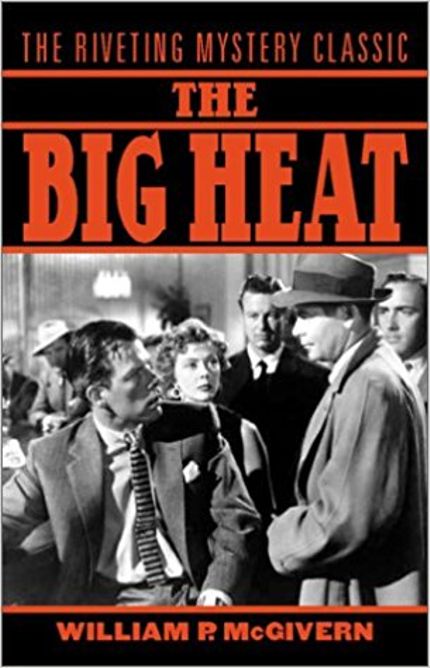 An outstanding hard-boiled novel in which a detective relentlessly pursues the corrupt politicians and gangsters who caused the death of his wife and his best friend. Many of the author’s works inspired good films (Rogue Cop, Hell on Frisco Bay, Odds Against Tomorrow) but none better than the 1953 film noir classic  based on this book, directed by Fritz Lang and starring Glenn Ford). 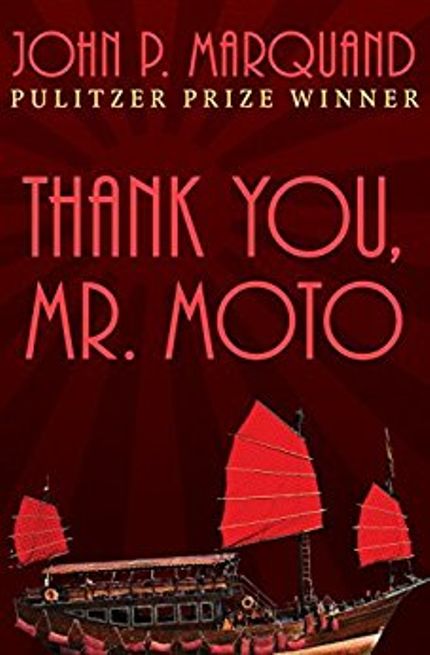 The Pulitzer Prize-winning author wrote six novels about the diminutive Japanese Secret Service agent, spawning a series of popular films starring Peter Lorre. In this adventure, he comes across a plot to steal priceless Chinese scrolls while creating an anti-American incident in the days before World War II. 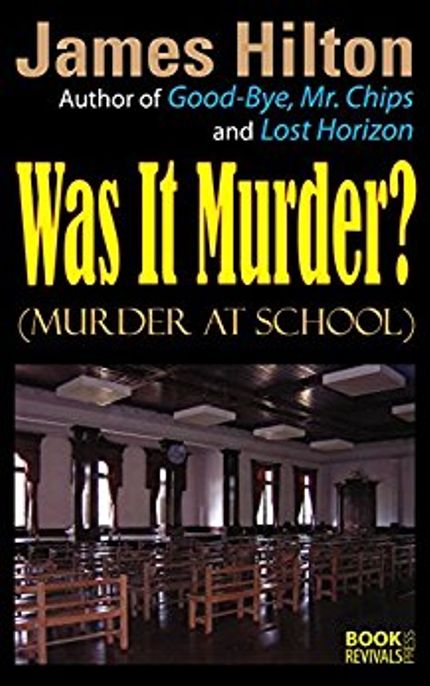 The author of Goodbye, Mr. Chips and Lost Horizon (which gave the name “Shangri-La” to the language) wrote one mystery and it is a splendid one, bringing humor to the “isn’t this fun?” school of detection. 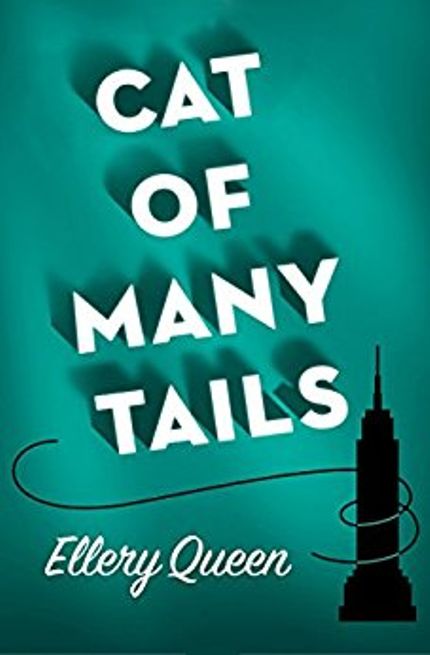 Cat of Many Tails

Arguably the finest novel by the famous author, this is one of the earliest examples of serial killer mystery fiction, presenting an unforgettable portrait of New York City paralyzed by the worst heat wave in the city’s history, the threat of World War III, and a mad strangler who seems to pick his victims at random.

Cat of Many Tails 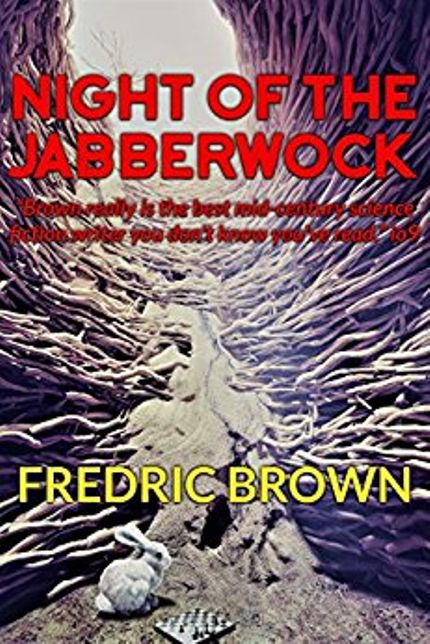 Night of the Jabberwock

A stunning mixture of gangsters, fantasy fiction (though without supernatural elements), an enigmatic stranger and omnipresent references to the work of Lewis Carroll in a remarkable novel of suspense.

Night of the Jabberwock

Otto Penzler is the founder of the MYSTERIOUS PRESS (1975), a distinguished publisher of literary crime fiction whose imprint is now associated with Grove/Atlantic, MYSTERIOUS PRESS.COM (2011), an electronic-book publishing company associated with OPEN ROAD INTEGRATED MEDIA, and New York City’s MYSTERIOUS BOOKSHOP (1979). He has won two Edgars, for the Encyclopedia of Mystery and Detection (1977) and The Lineup (2010). He has edited more than 50 anthologies and written extensively about mystery fiction.