Who knew this medieval paradise was so dangerous?

Affectionately known as the “Venice of the North,” this small Belgian city looks like it jumped right out of a fairytale, with its cobbled streets, canals, and medieval buildings. But underneath the picturesque facade are some deep, dark secrets–and plenty of crime.

Read on for four novels set in the city that inspired many a mystery writer–and be prepared to rethink your image of this beloved travel destination.

Travel back to Bruges in the 1520s. When the corrupt priest Father Bernardo arrives in the local tapisserie–or tapestry shop–the van Hecke family’s lives are dramatically changed forever. Sixteen-year-old Beatrice van Hecke can’t speak about the injustices committed upon her and her sister Marie, so she reveals the truth of the church’s corruption in a tapestry, which the Vatican finds and confiscates. After a 500 year cover-up, the tapestry is stolen from the Vatican and ends up in California, where Detective Claire DeMaer learns about the truth behind it. Unfortunately, the church is not far behind. 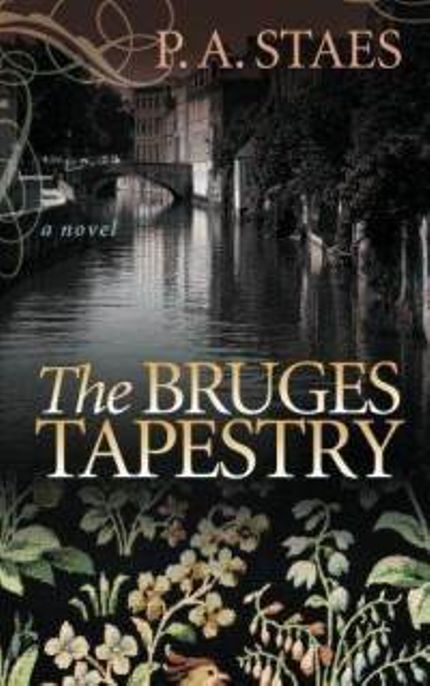 From Bruges with Love

While restoring an old farmhouse, the Vermast family finds a skeleton in the backyard. Inspector Peter Van In is assigned to investigate the land and discovers it once belonged to the most prominent businessmen in West Flanders before it was suddenly handed over to the charity—which has no expenses or investments. The more Van In tries to uncover the charity’s secrets, the more complex the case becomes, involving high-level officials, local law enforcement, and common thugs. 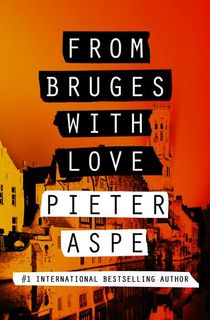 Looking for thrilling mysteries? Sign up for Murder & Mayhem's newsletter, and get our most exhilarating recommendations delivered straight to your inbox.

The Saint of Florenville

Journalist Celeste De Smet has landed the assignment of her career: interviewing a survivor of a horrific attack. Twenty years ago, Roman Catholic nun Mother Marie-Therese and American priest Father Thomas Jensen were kidnapped, tortured, and left for dead in Bruges. Mother Marie-Therese (Tesse) was the only survivor. But the interview takes an unexpected turn when Tesse makes a bargain: She agrees to share her story as long as Celeste does the same. When they come to Tesse’s shocking final revelation, Celeste fears her desire for the scoop has trapped her in a crime. 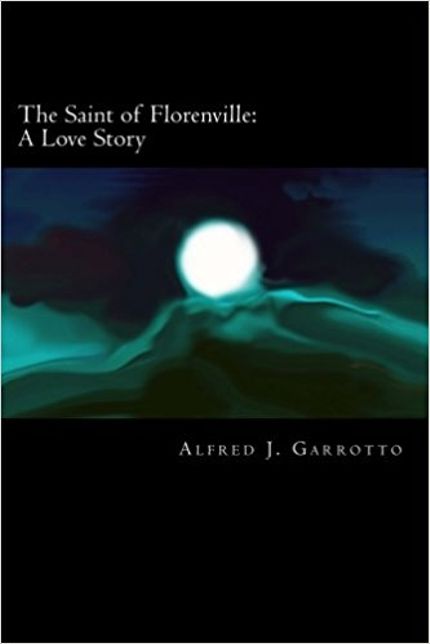 The Infant of Prague

Secret agent Deveraux–code name The November Man–is commissioned to escort a Czechoslovakian movie director after he defects to Bruges. On the day the agent is to be delivered, the plan goes awry, and both the agent and Deveraux are taken hostage by his old nemesis Colonel Ready. Ready plans to sell the defector back to the Czechs–and Deveraux to the Russians. At the same time, another Czech defector, Anna Jelinak, and Deveraux’s girlfriend are also taken hostage. It is up to The November Man to create a deal that will save everyone’s lives. 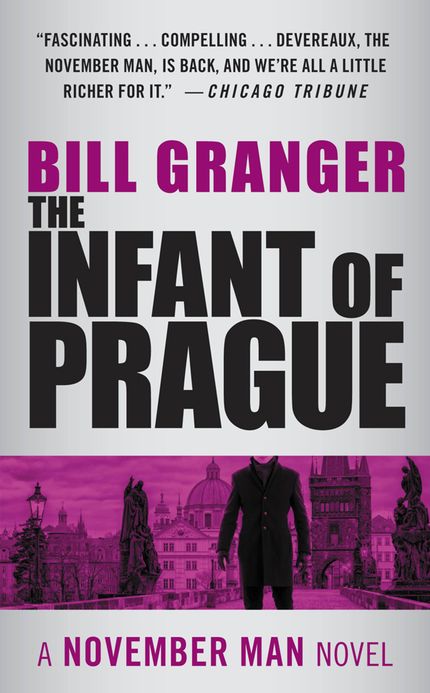