Even the Master of Suspense had to draw his inspiration from somewhere.

Alfred Hitchcock’s thrilling visions of deadly women, devious men, and deranged motel clerks revolutionized cinema. But even the Master of Suspense had to draw inspiration from somewhere—and he often turned to literature.

From Strangers on a Train to Psycho, these eight novels represent the source material to some of Hitchcock’s most electrifying works. 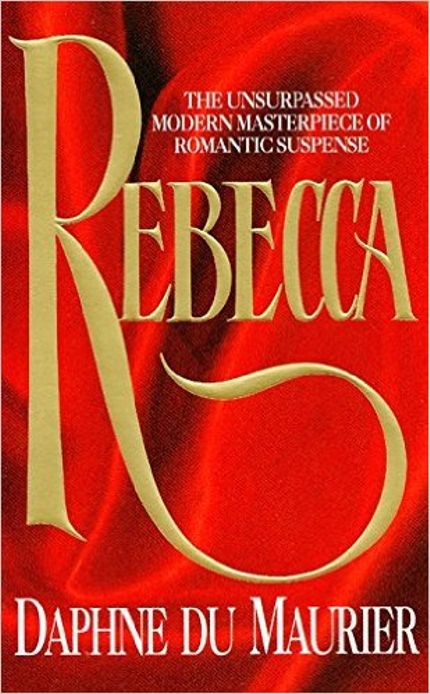 Hitchcock would make the transition from the English to the American studio system when he was invited to direct the Selznick production of Rebecca, adapted from Daphne du Maurier’s 1938 novel. Rebecca was an incredibly popular novel at the time of its publication, selling nearly three million copies. The book tells the story of a young woman who marries a wealthy widower and goes to live with him at his English estate. All is not well at the sprawling country manor—especially when it comes to the shadow cast by Rebecca, the widower’s deceased wife.

Hitchcock’s adaptation, starring Sir Laurence Oliver and Joan Fontaine, was a hit upon its release. It went on to win Best Picture at the Academy Awards. It is also the only film in Oscars history to not win any awards for directing, writing, or acting despite winning Best Picture. 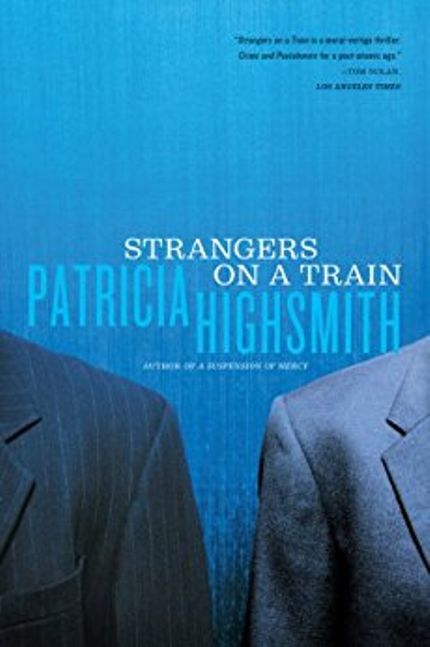 Strangers on a Train was Patricia Highsmith’s first novel, published when she was just 29 years old. Its plot involves two men meeting on a train who discuss the idea of “exchanging murders” so that neither would be caught. The novel made quite the impression when it was published, and caught the eye of Hitchcock, who purposefully kept his name out of negotiations over film rights. Those rights eventually sold for just $7,500. When Highsmith discovered the identity of the illustrious buyer, she was—to say the least—annoyed. 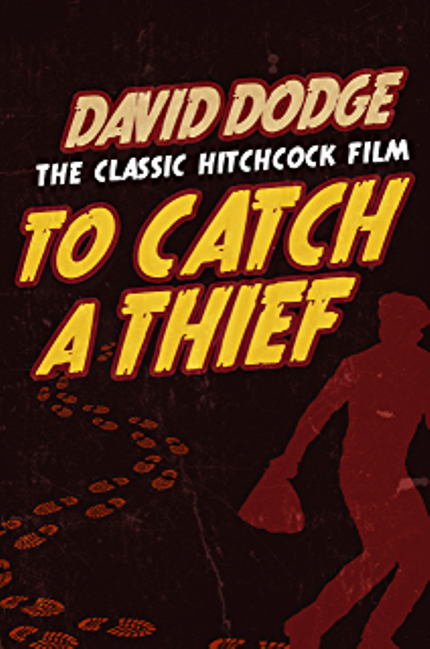 To Catch a Thief

David Dodge was an American thriller writer whose passion for travel was reflected in his work. He started his writing career when he bet his wife he could write better crime novels than the ones he and his wife had read on a beach vacation. He once said that while most writers travel to gather material for their books, he wrote to gather money for travel.

The exotic locales of his 1952 book To Catch a Thief charmed Hitchcock, who turned it into a popular film starring Grace Kelly and Cary Grant. The adaptation made Dodge’s novel the most successful of his career, and allowed him to focus on his true passion: travel writing.

To Catch a Thief 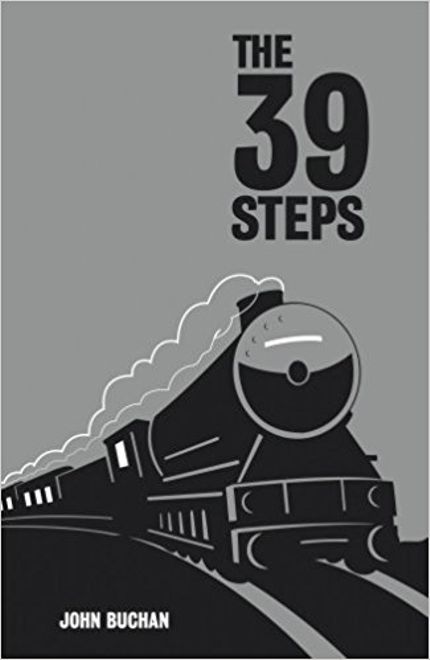 Hitchcock’s 1935 adaptation of John Buchan’s 1915 adventure novel was a box office hit, and elevated the filmmaker’s career to new heights. Buchan, a Scottish writer and diplomat who wrote propaganda for the British in WWI, penned the book while he was sick in bed with an ulcer. It was the first of his “shocker” novels that featured crime and espionage, and introduced readers to the character of Richard Hannay. The title apparently originated when Buchan’s daughter came to visit and would count down the number of stairs that led from the hospital to the beach. The movie was the second of what would become a frequent theme for Hitchcock: a man wrongly accused and running for his life. 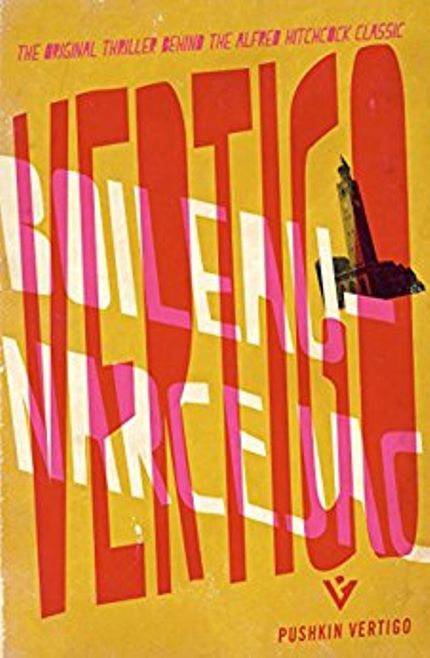 By Pierre Boileau and Thomas Narcejac (1954)

Boileau-Narcejac was the nom-de-plume of French crime writing duo Pierre Boileau and Thomas Narcejac. Together they wrote over 20 novels, including D’entre les morts (From Among the Dead) and Les Yeux Sans Visage (Eyes Without a Face), which was made into a successful psychological horror movie in 1960.

Hitchcock’s groundbreaking film is a very close adaptation of D’entre les morts, though of course it moves the action from France to San Francisco. While the film received mixed reviews upon its release in 1958, it is now regarded as Hitchcock’s finest work. In 2012, it was voted by the British Film Institute’s annual poll as the best film ever made, replacing Citizen Kane.

By Pierre Boileau and Thomas Narcejac (1954) 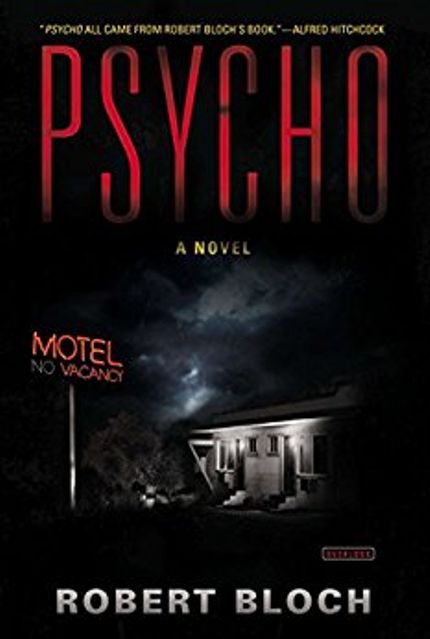 Horror writer Robert Bloch was shocked by the grisly crimes Ed Gein, aka “The Mad Butcher of Plainfield.” Gein, who robbed graves and murdered women to construct a wearable suit out of their skin, was arrested in 1957 just 35 miles away from Bloch’s home as Bloch finished up his new book about the evils that lurk next door. He inserted a reference to Gein in the final pages of his manuscript.

That manuscript was Psycho, released in 1959, and Hitchcock’s iconic adaptation went on to become one of the most controversial films of the 1960s. Psycho grossed over $40 million dollars at U.S. box offices. Bloch was paid just $5,000 for the movie rights. 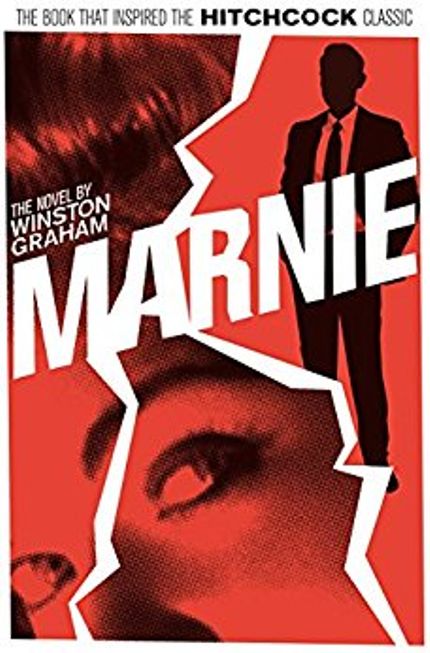 Hitchcock’s Marnie clings closely to the original novel by Winston Graham, though the movie has a strangely cheery ending. Its location was also switched from England to the United States to tell the story of a frigid thieving woman whose early childhood trauma destroyed her ability to live by the law in adult life.

Hitchcock originally wanted Grace Kelly for the part of Marnie in his adaptation of Graham’s novel. Kelly, however, had recently married Prince Rainer to become Princess Grace of Monaco—and the royal family was not too keen on her starring as a thief in a sexually charged film alongside Sean Connery. Tippie Hedreen eventually took the role of the titular character. 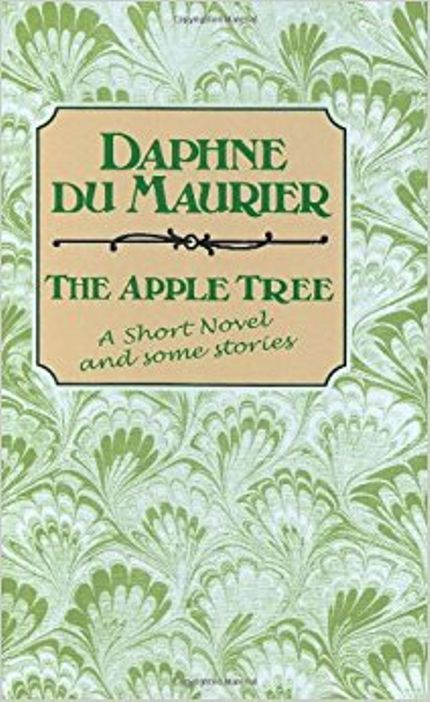 Hitchcock returned to the work of Daphne du Maurier for 1963’s The Birds. Based on a short story of the same name that appeared in her 1952 collection The Apple Tree, du Maurier’s tale is said to be an allegory of her time spent in Cornwall during World War II, with the bird attacks reflective of the German blitzes over London. Whereas Hitchcock injected a sense of class warfare and Freudian psychology to his film adaptation, du Maurier’s story ends with the protagonist, Nat, a wounded war veteran, facing another bird strike as if going to a firing squad, smoking his last cigarette.