Her character Blanche White, an African American maid-turned-sleuth, was a favorite among mystery readers.

Barbara Neely, an award-winning mystery writer who channeled her background in activism and social justice into her popular Blanche White novels, died on March 2, 2020. She was 78 years old.

Neely grew up in Lebanon, Pennsylvania, a rural German-speaking community where she was the only black student in the school system. In 1971, she earned a Masters degree in Urban and Regional Planning from the University of Pittsburgh, which she used to create the first community-based housing program for female felons in the state. Neely was a lifelong advocate for inmates and other marginalized groups. Her many activism-oriented accomplishments included co-founding Women of Color for Reproductive Freedom, becoming the director of the welfare reform advocacy group Women for Economic Justice, and working as a Family Services Coordinator at Head Start.

Neely published her first short story in 1981, and published her first novel in 1992, when she was in her fifties. Her first novel, Blanche on the Lam, introduced her widely beloved character Blanche White. Arguably the first black female sleuth in mainstream American publishing, Blanche works as a maid for a white family. Her curiosity and intelligence, as well as her role as an overlooked member of the household, allow her to quietly piece together clues and solve mysteries.

Neely published four Blanche White books in total, each of which offers both an absorbing mystery and thoughtful commentary on discrimination. Neely won several awards for her writing, including an Agatha Award (1992) and an Anthony Award (1993). In 2020, the Mystery Writers of America named her a Grand Master of the genre.

Explore Barbara Neely’s award-winning novels below, and join us in remembering her groundbreaking career as a mystery writer. If this is your first introduction to Blanche White, you’re in for a treat. 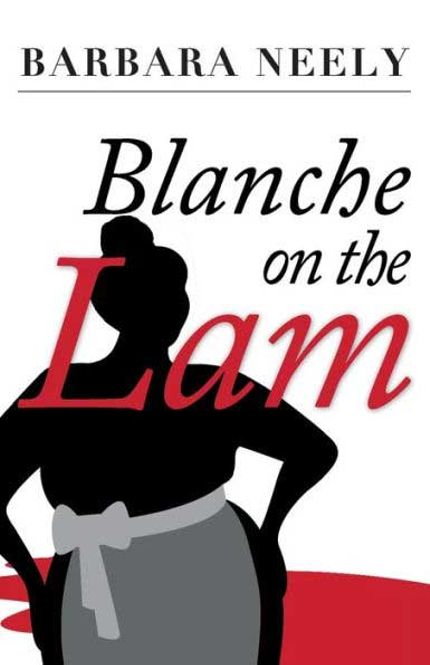 Blanche on the Lam

Blanche on the Lam 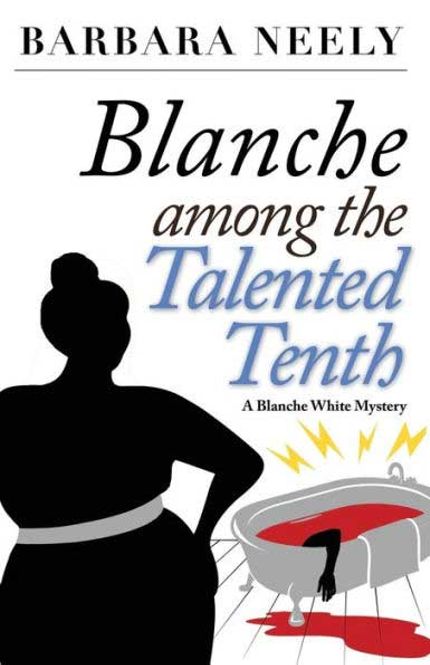 Blanche Among the Talented Tenth

Blanche Among the Talented Tenth 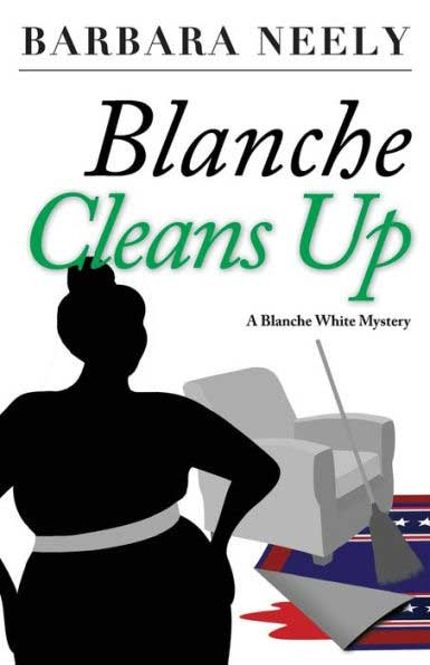 In MemoriamobituaryCozy mysteries
Published on 12 Mar 2020