These international thrillers are sure to get your heart racing.

If you’re a seasoned reader of thrillers, you know the genre like that back of your hand. But how familiar are you with those books from the international community? Below are 12 foreign thrillers that are sure to get your heart racing. 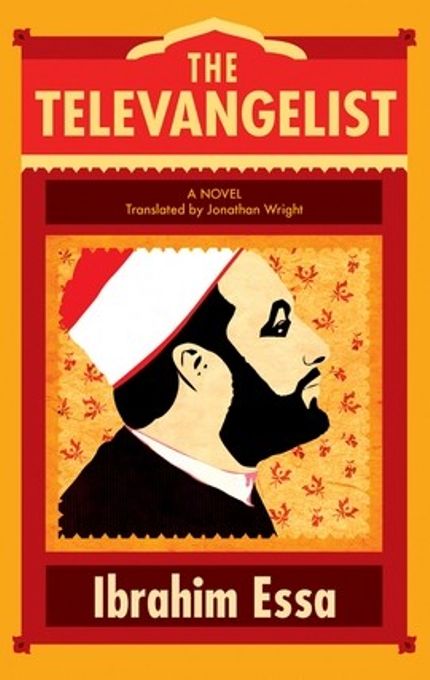 Haten el-Shenawi is Egypt’s most respected television preacher. There’s no denying he has friends in high places and is beloved by all. But when he is told a secret that threatens to unravel Egypt’s very foundation, he is dragged into a realm of dangerous political maneuvering with those at the center of a corrupt government system. All he has to rely on are his fame and fortune to prevent him from falling victim to scandal. 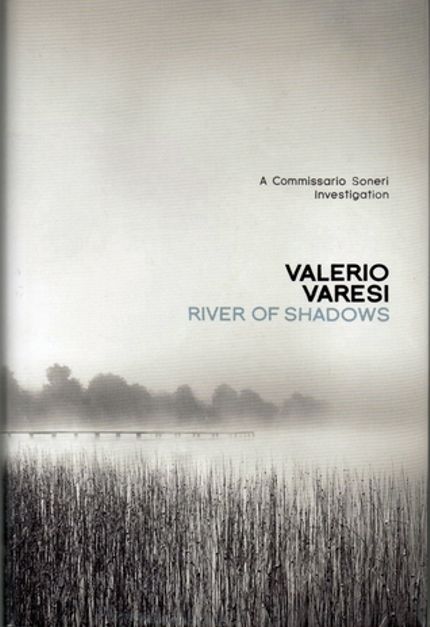 In a remote Northern Italian town, a murder investigation is about to unravel its very foundation. Normally, The River Po is blanketed with a thick fog, but a wind storm has recently pushed it clear of the river. At precisely this moment, an empty barge drifts downriver. Little attention is paid to it, until it’s revealed that the owner is missing – and his brother has just been found dead.

Years before, the brothers served together in Italy’s fascist military, and their current states seem to be connected to their military time. Commissario Soneri is sent to investigate, but meets a wall of silence from the town’s residents. Soneri must wade through a sprawling fifty-year history of loyalties and betrayals to unearth the mystery behind these two unlucky brothers. 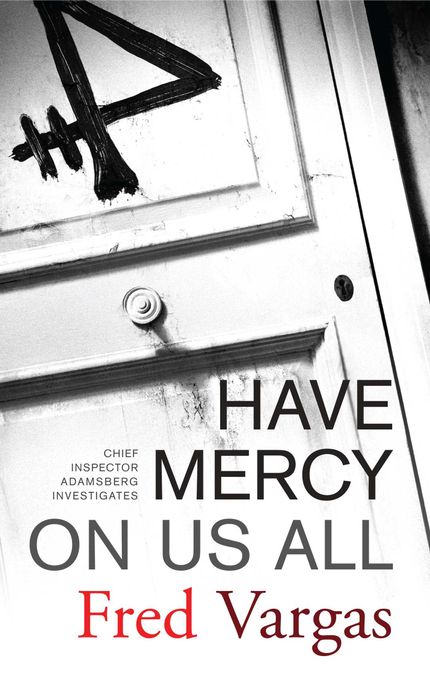 Have Mercy on Us All

Heralded as the next, French Henning Mankell, Vargas tells the story of the fear that erupts when the threat of a deadly plague is iminent. When a self-appointed town crier is given evidence that a bubonic plague is nearing, he asks the strange, but undoubtedly brilliant, Inspector Jean Baptiste Adamsberg for help.

And when things seem like they can’t get more perplexing, signs once used to fight off the black death begin appearing on the doors of several buildings, and a corpse with plague-like symptoms is found in one of these buildings. For the Inspector, it’s a race against the clock to determine if this is some kind of twisted prank, or a deadly plague is truly upon them.

Have Mercy on Us All 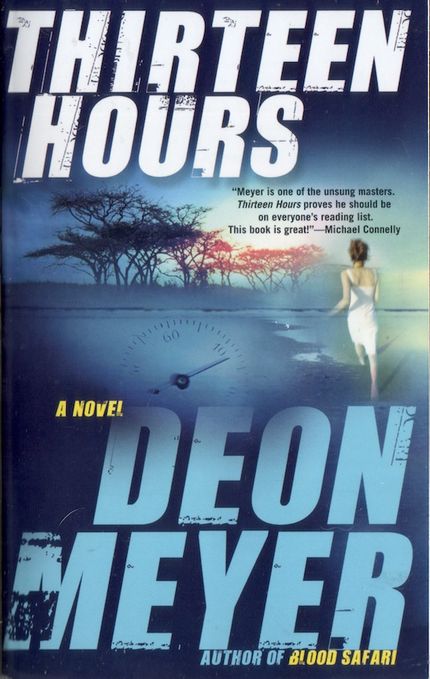 To most people, detective Benny Griessel is one of two things: a raging drunk or a legendary detective. But his reputation is the least of his worries when the body of a teenage American girl shows up in a popular tourist location with her throat cut. Her friend is also missing somewhere in Cape Town, and, hopefully, still alive. Meanwhile, the recovering alcoholic is pulled into a second case - the murder of a South African music executive. Now, juggling these two cases will prove to be one of the greatest challenges Benny has ever faced. Meyer has been praised as the “King of South African Crime”. He doesn’t disappoint with Thirteen Hours. 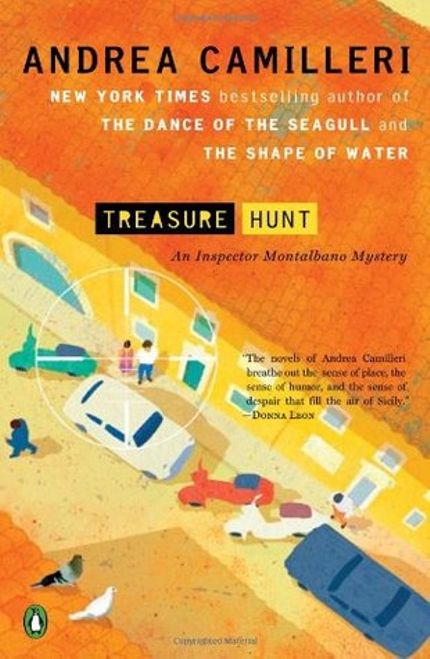 Camilleri’s Sicilian series featuring Inspector Montalbano have quickly gained a foothold in the translated thriller market. In this novel’s opening scene, a calm and quiet neighborhood is thrust into fear when an elderly brother and sister begin shooting into the plaza below their apartment. Their goal: to punish the people of Vigata for their sins.

Inspector Montalbano manages to stop their attack but can’t erase the startling images of what he found in their apartment from his memory. Montalbano is hailed as a hero by the townspeople, but shortly after he begins receiving cryptic messages inviting him on a “treasure hunt.” Filled with curiosity, he accepts, and soon discovers there may be a more sinister element to this hunt. 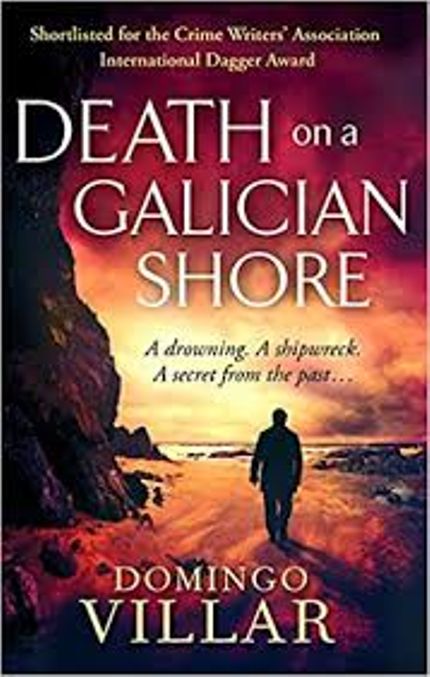 Death of a Galician Shore

Just as Detective Inspector Leo Caldas signs off on the washed-up body of a sailor as a suicide, new details come to light which suggest otherwise. Now, he’s deep in a complicated murder investigation, but cracking the case in this small coastal town proves more challenging than he expected when it seems its entire population is apprehensive of outsiders like himself. As he digs deeper into the town’s history, he uncovers a haunting some years-old case of a deadly shipwreck and two mysterious disappearances. This chilling tale of betrayal, blackmail and revenge will have you itching for more from this Spanish author as soon as you turn the final page.

Death of a Galician Shore 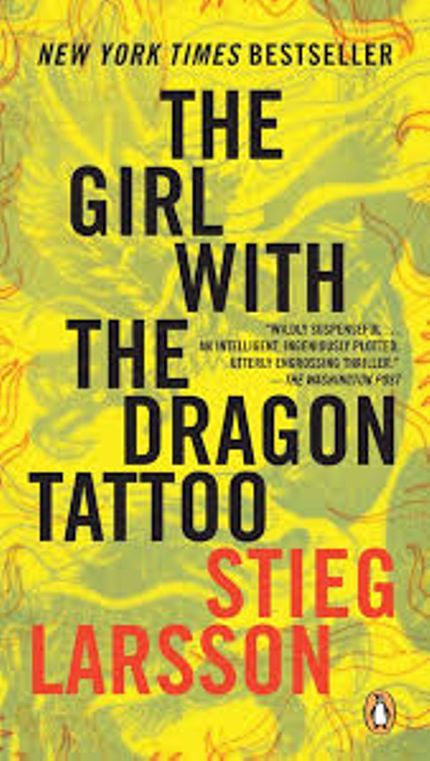 It’s impossible not to mention the book that started the translated thriller craze. From the renowned Swedish author and journalist Steig Larsson comes a psychological thriller certain to keep you guessing. It chronicles the investigation of a disowned journalist, Mikael Blomkvist and the tattooed, dark and brilliant Lisbeth Salander as they dig into long-kept secrets that point to a corruption far larger than either of them could have seen coming.

The novel has reached an expansive international readership since it was first published in Sweden. Larsson passed away in 2004, but another Swedish writer, David Lagercrantz, stepped forward to continue telling Lisbeth’s story in the world Larsson built.

Want more pulse-pounding reads? Sign up for Murder & Mayhem's newsletter, and get our most recommended thrillers delivered straight to your inbox. 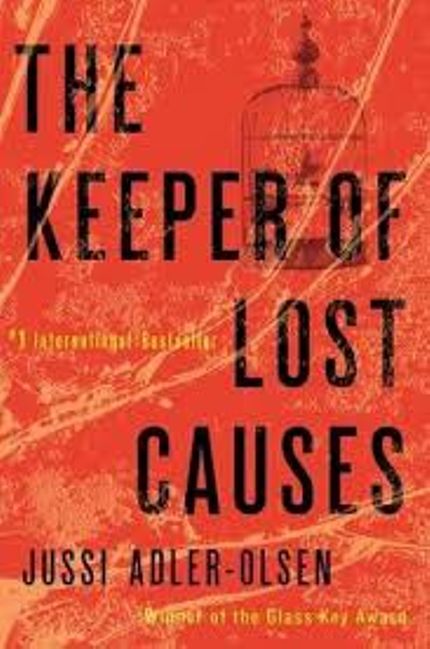 When a sudden attack of bullets kills two of his fellow cops, Carl Morck is swallowed by grief. He failed to draw his weapon in the moment and thereby did nothing to prevent their deaths. He’s ready to step away from the line of duty when he’s offered a promotion too tempting to turn down. In Department Q, he is the only working detective. Soon, he receives a stack of Copenhagen’s cold cases that haven’t been touched in years. Among the files is one case he just can’t escape from: a politician who went missing five years before and has long been presumed dead. But recently uncovered proof shows otherwise - she isn’t dead… not yet, anyways. This Scandinavian noir is sure to satisfy those looking to branch out from Larsson. 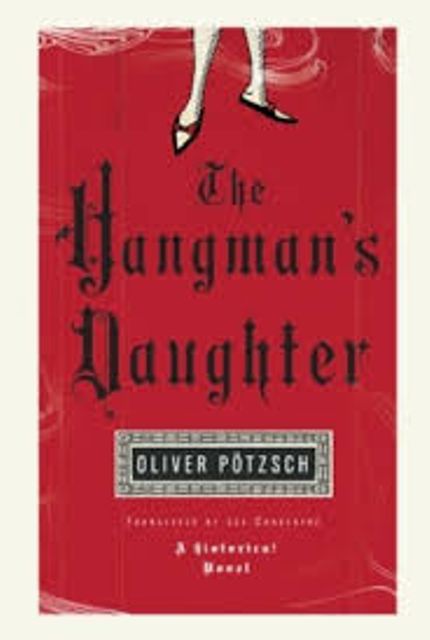 The Hangman’s Daughter only first reached the hands of English-speakers in 2010, when it quickly became an international hit. It follows Magdalena, the clever and headstrong daughter of a Bavarian hangman, and her father, Jakob. The year is 1659, and the body of a gruesomely injured boy has been found tattooed by the mark of a witch. The villagers point to a local midwife as the guilty party. But Magdalena and Jakob are not so sure. You can rest assured this historically-based thriller will keep you on the edge of your seat. 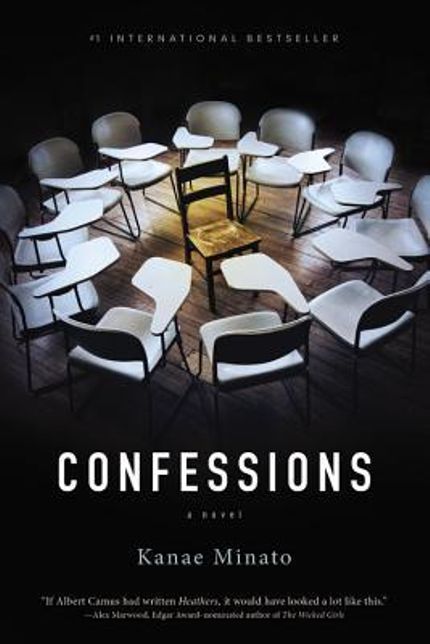 What would you do if your 13-year-old students murdered your daughter in cold blood? After losing her husband and daughter in close succession, Yuko has handed in her resignation to the middle school where she teaches and is ready to walk away. But she has one last class to teach. During her final class, her students reveal the truth With this new information, Yuko is set on the plot of revenge.

Told from multiple perspectives, this thriller rotates around twists and turns you’ll never see coming. It unveils just how far a grieving mother can go to avenge her child in a harrowing confrontation between students and teacher. 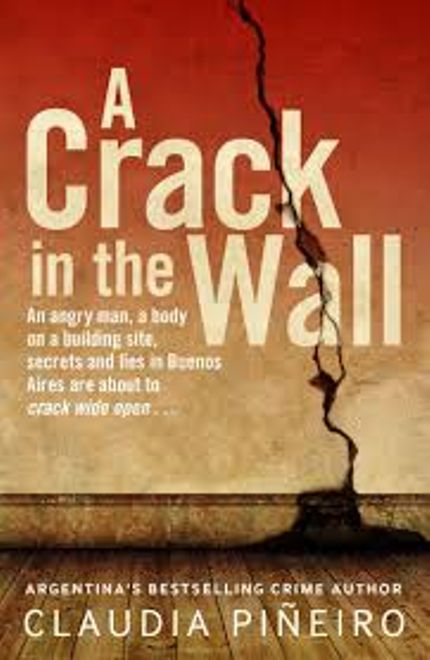 Crack in the Wall

An old secret has returned to haunt architect Pablo Borla. His life is falling to shambles, he’s at odds with his wife over their daughter’s rebellious behavior, and his firm is rapidly losing speed. So when a young woman shows up at his office and asks if he knows about the body lying that has been lying under the concrete in the parking lot for three years, Pablo is forced to confront a murder everyone thought had been forgotten. He pairs up with an unlikely ally to uncover what may have happened on that night three years ago when this young woman was robbed of her life. Piñeiro keeps readers hooked to the very end.

Crack in the Wall 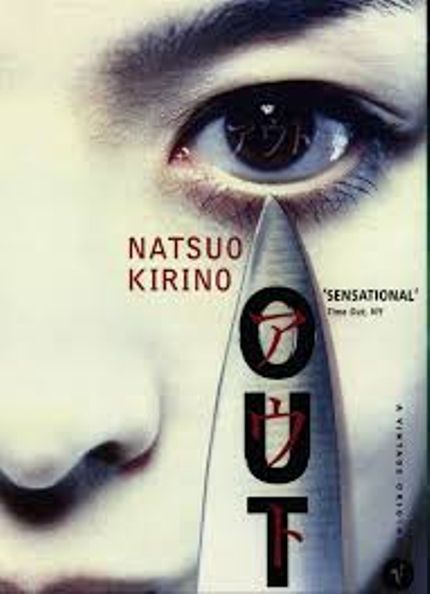 In Natsuo Kirino’s novel, a young mother strangles her deadbeat husband then enlists her co-workers to help her dispose of the body. So ensues an enthralling game of cat-and-mouse between experienced detectives and a crew of smart, determined criminals. A dark sense of humor lightens the novel and illuminates the fragility of the killers’ situation. Kirino grapples with the motives that push women to the absolute limit and incites them to band together regardless of the nature of the deeds.