9 Best Mystery and Thriller Books of 2018

2018 brought us new and thrilling reads from some of the biggest names in the genre, including Stephen King, Megan Abbott, and Tana French. But it was also a banner year for those working in the classic tradition, like Ruth Ware and Claire Fuller, with their English mysteries that recall the work of Agatha Christie. And with newcomers in translation, like Leila Slimani’s devastating novel of a killer nanny, the best mystery and thriller books of 2018 showcase the wide-ranging ways in which readers are glued to the page. 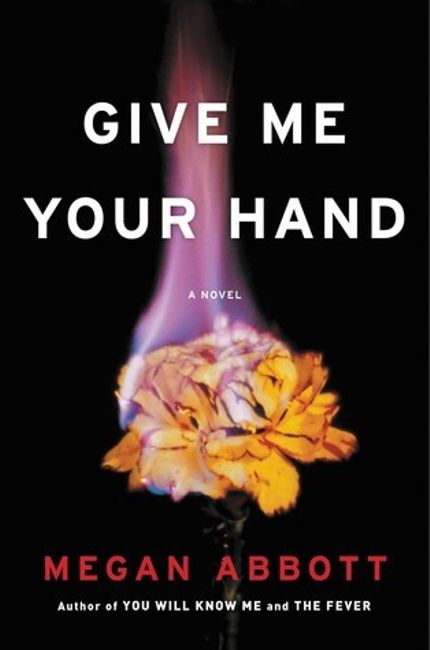 Give Me Your Hand

Kit has worked for years to make it to the top of her research lab. Just when she’s about to be appointed as the lead of an important new project, it’s announced that another young woman named Diane Fleming will be joining the team. Kit knows Diane; they were high school frenemies. All those years ago, Diane told Kit a secret she’s never been able to shake. Now, the truth of what happened threatens them both.

Give Me Your Hand 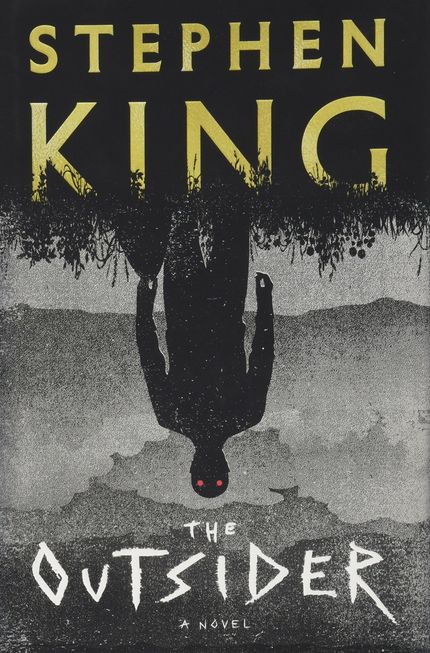 The master of horror and suspense just can’t quit. One of two new releases this year, The Outsider tells of the disturbing murder of an eleven-year-old boy, with all evidence pointing to one of the community’s most beloved fathers, Terry Maitland. Maitland has an alibi, but the physical evidence—including DNA—is a match. Just who, or what, is Maitland hiding? 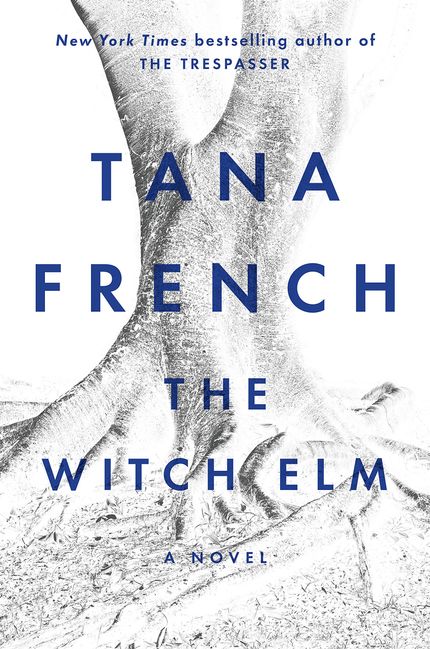 From the successful author of the Dublin Murder Squad series comes The Witch Elm, Tana French’s first book outside the detective novels that made her name. Toby is a lucky guy with a great job and lovely girlfriend. His world is turned upside down when he’s nearly beaten to death during a robbery and goes to recuperate at the estate of his uncle. While there, the family makes a grisly discovery in the giant elm in the backyard, and Toby must come to terms with a troubled past he can barely remember. 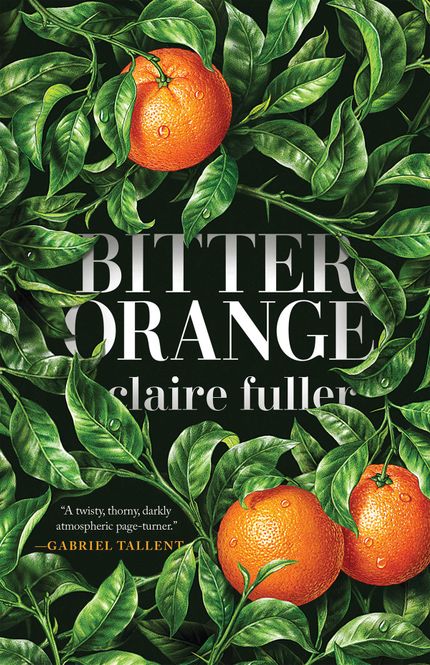 Frances is supposedly hard at work researching the gardens of an old English manse when she finds herself distracted by her glamorous downstairs neighbors in the summer of 1969. The charming Cara and Peter are, to Frances’ surprise, very friendly, and the trio spends the summer drinking wine and dining al fresco. But there’s something between Cara and Peter that doesn’t add up to Frances. As time goes on, she finds herself more caught up in their mystery. 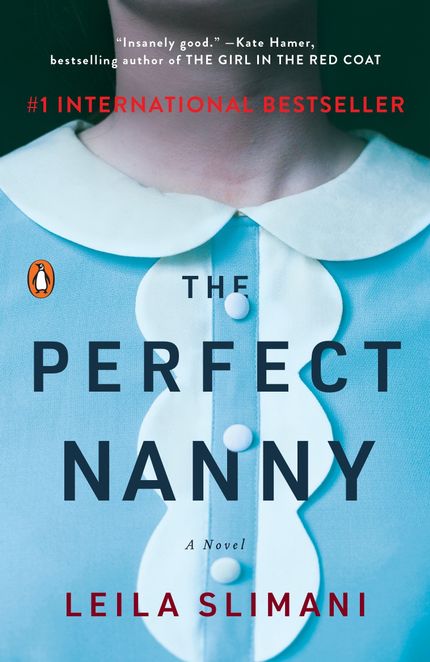 Originally published in France, The Perfect Nanny is a shocking and disturbing novel inspired by the true crimes of Yoselyn Ortega—a woman who brutally murdered two children under her care in 2012. Slimani’s book opens with the devastating sentence, “the baby is dead.” And so readers know what horrible things await them. Surprisingly, it’s in the intricacies of the relationships between mothers and caregivers that make this compelling novel un-put-down-able. 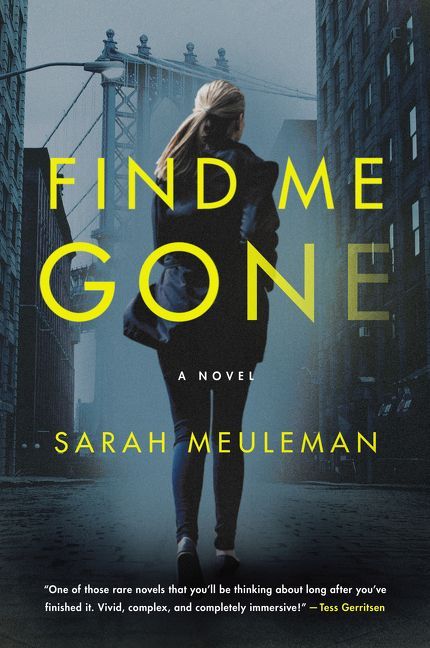 Published first in Dutch, Meuleman’s newly translated mystery novel is now available in the United States. Sophie and Hannah are on the verge of adolescence when young girls start disappearing from their small town in Belgium. And though it’s Hannah that starts to run with the wrong crowd, it’s Sophie who vanishes into thin air. Years later, Hannah is living a new life in New York City. But even the glitz and glamour of the Big Apple can’t keep her away from the mystery of what happened to her best friend that night years ago. 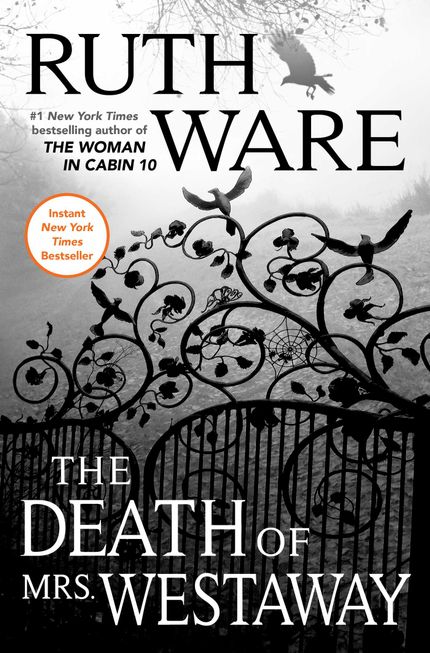 The Death of Mrs. Westaway

Acclaimed mystery novelist Ruth Ware goes old-school with her latest effort. Like the setting of a classic Agatha Christie novel, Hal opens a letter informing her that she’s come into a large inheritance. But the letter was sent in error. Hal considers using her skills as a tarot reader to collect the money, but when she arrives at the funeral of the mysterious Mrs. Westaway, she discovers the truth of the money and the crimes behind it that should have been avoided.

The Death of Mrs. Westaway 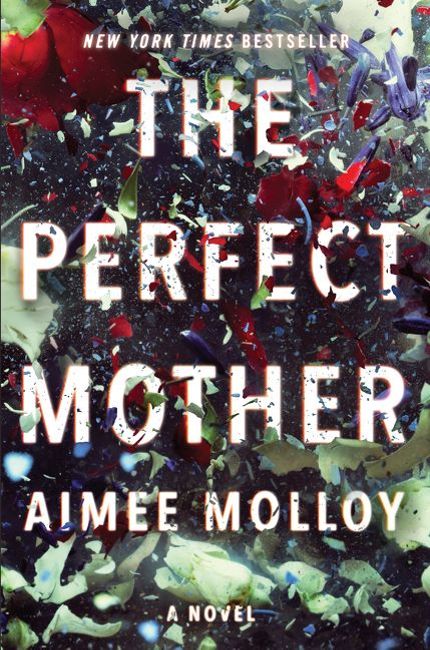 In this novel, which is soon to be a motion picture, a mother’s worst nightmare comes true. A group of new mothers gather for a much-needed night out on the town and out of the house. But while they’re away, one of their newborns is kidnapped. Winnie is a single mother and was reluctant to leave her six-week-old son in the first place. Now, he’s vanished. As she works tirelessly to secure her son’s return, questions arise about the group of women (the other mothers) who knew Winnie would be out of the house that night. 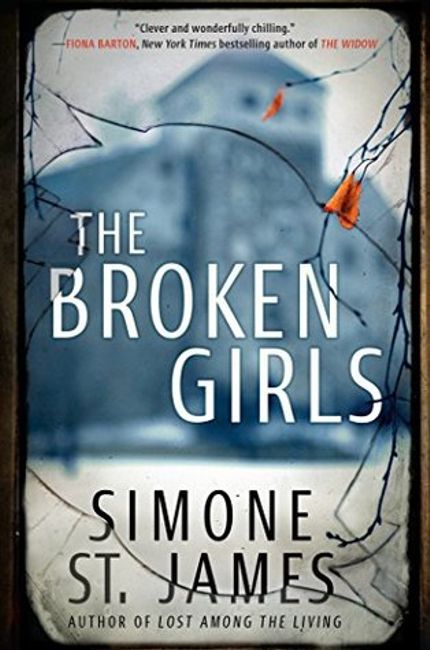 It’s a sad fact that homes for wayward children were often places of deep tragedy in an era when problems were swept under the rug. It’s no different at Idlewild Hall, a home for girls where one of its inhabitants mysteriously disappears in the 1950s. Journalist Fiona Sheridan knows all about it: her older sister’s body was discovered 20 years ago in the fields surrounding the house. Though her boyfriend was convicted of the crime, Fiona suspects there was something far more sinister at work behind the walls of Idlewild Hall.