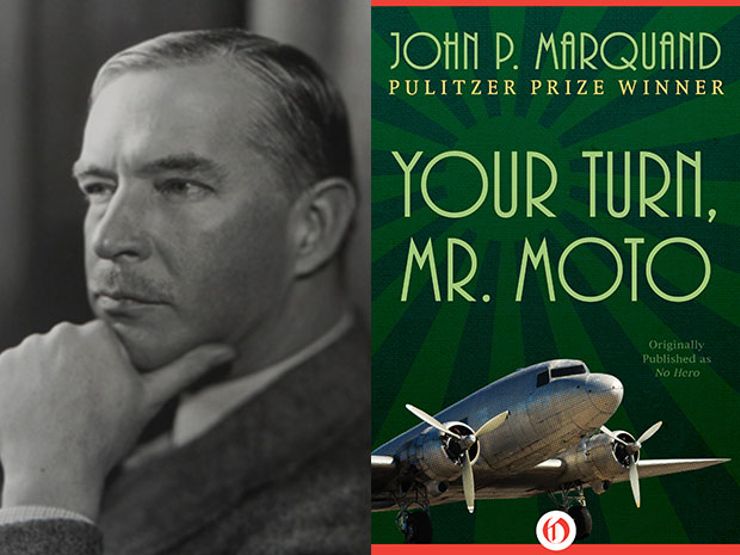 The Pulitzer Prize-winning author is best known for his Mr. Moto spy novels, which follow the adventures of the titular Japanese secret agent and detective. Apart from his popular detective novels, Marquand also gained acclaim for his literary fiction—including his Pulitzer Prize winner: The Late George Apley. Those looking for fast-paced international fiction will enjoy the Mr. Moto series, along with Marquand’s other stand-alone crime novels. 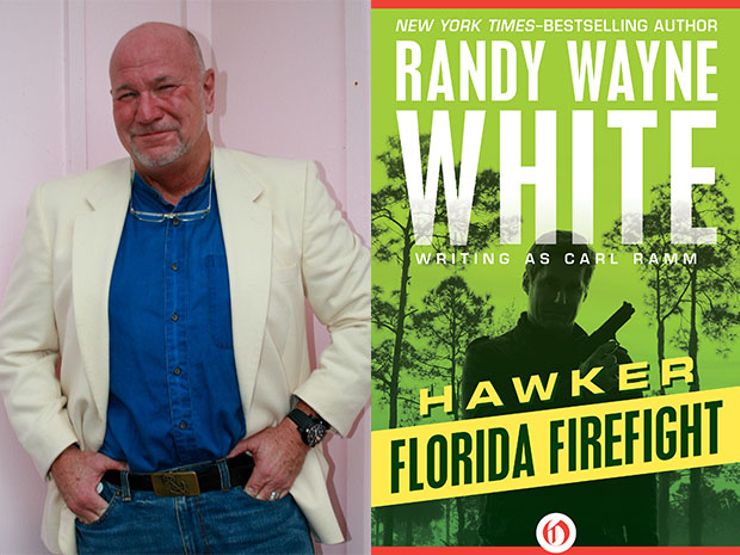 Author Randy Wayne White has several thrilling mystery series, including: Hawker, Hannah Smith, and Doc Ford. Like the Robert Langdon series, each follows a character thrown into an exciting, but dangerous, situation. White is an adventurer at heart, and has written for Outside and National Geographic. 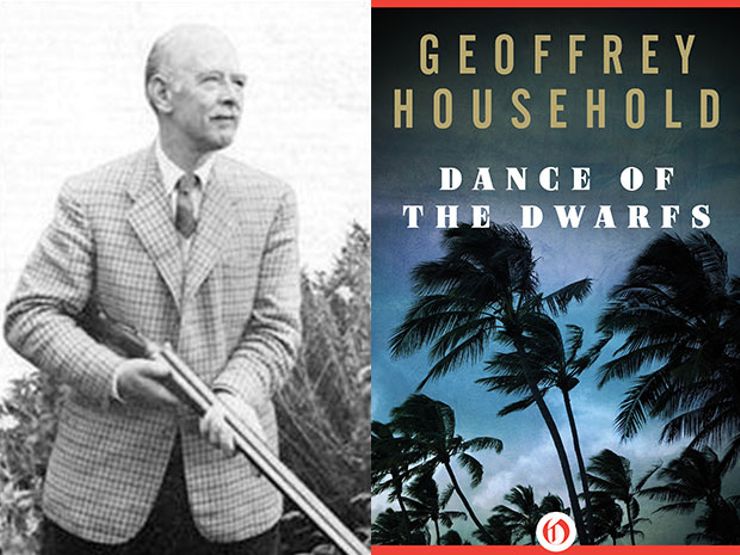 This author is best known for his 1939 novel, Rogue Male—in which an unnamed protagonist is on the run after possibly attempting to assassinate an unnamed European dictator. Apart from many thrillers, Geoffrey Household’s bibliography also includes four young adult novels and seven short story collections. As in Dan Brown novels, the European backdrop of these books plays an important role in the story.

Dance of the Dwarfs, by Geoffrey Household 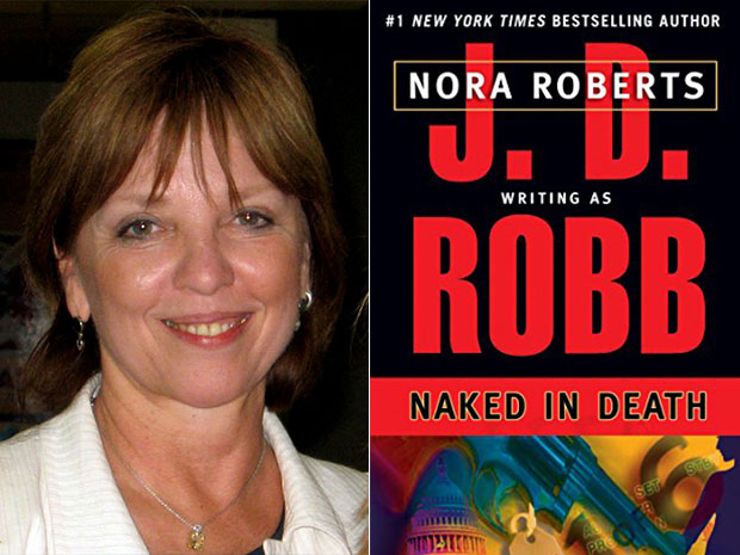 J.D. Robb is actually the pseudonym for Nora Roberts, the bestselling romance author. Robb took the alias in 1995 to begin the In Death series—which is a detective novel that revolves around Lieutenant Eve Dallas and her husband Roarke. Like Dan Brown, Robb mixes some romantic suspense with her thrillers. Right now, there are 54 books in the In Death series—with number 55 to be published in February 2017.

Naked in Death, by J.D. Robb

Glory in Death, by J.D. Robb

Survivor in Death, by J.D. Robb 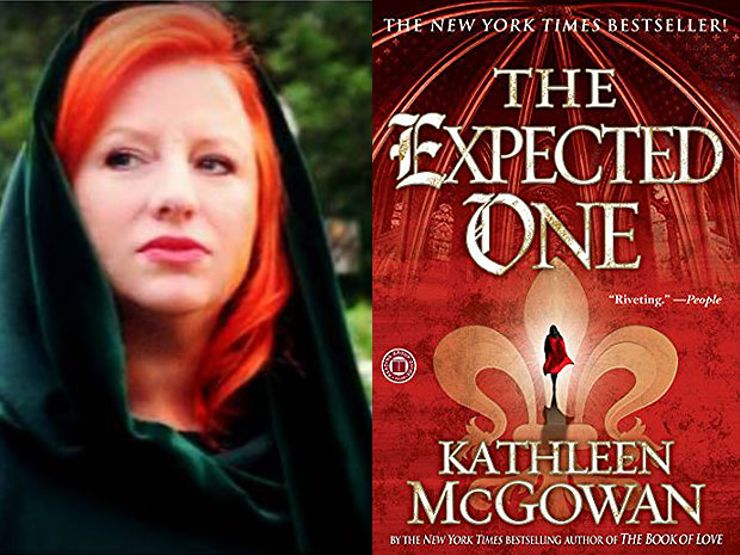 Kathleen McGowan’s first book actually has a lot to do with the plot of The Da Vinci Code. Her series of books, The Magdalene Line, follows both fictitious and historical characters she believes were misrepresented in history. The first book in the series, The Expected One, focuses on Mary Magdalene and a hidden Gospel she wrote about the life of Jesus from her point of view.

The Expected One, by Kathleen McGowan

The Book of Love, by Kathleen McGowan

The Poet Prince, by Kathleen McGowan 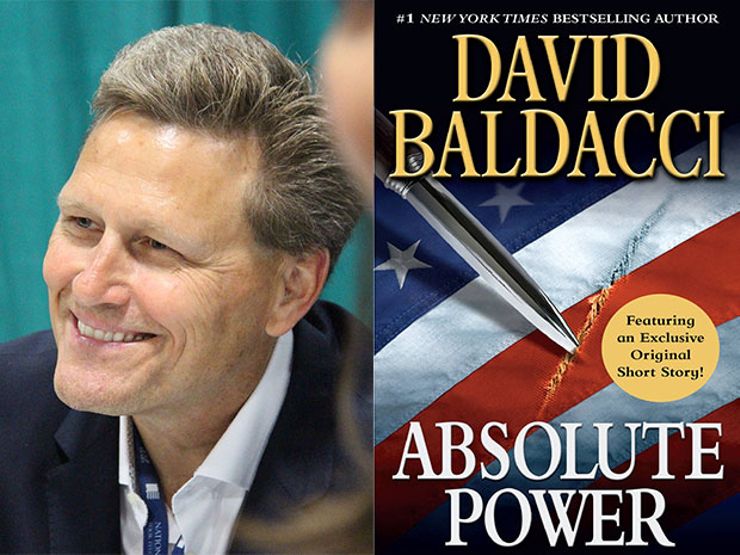 A former lawyer, Baldacci’s novels are mostly political thrillers. His first novel, Absolute Power, which was later turned into a film starring Clint Eastwood, follows a burglar on the run after the President’s Secret Service blame frame him for murder. His novels tend to deal with conspiracies, which fans of Dan Brown are sure to enjoy.

The Guilty, by David Baldacci

The Camel Club, by David Baldacci 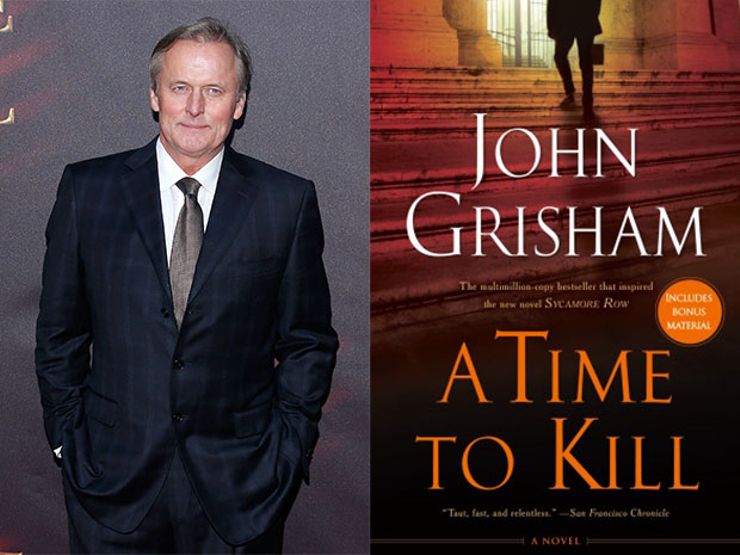 John Grisham is known for his engrossing legal thrillers, including The Firm and The Pelican Brief—both of which became films. Grisham was a lawyer and Representative for the state of Mississippi before becoming a novelist. The testimony of a young girl is what inspired his first novel, A Time to Kill. Like Brown, Grisham’s books are extremely detailed—pulling you into the novel’s place and time.

A Time to Kill, by John Grisham

The Runaway Jury, by John Grisham

The Testament, by John Grisham

Want more thrilling book recommendations? Sign up for The Lineup’s newsletter, and get the best reads delivered straight to your inbox.