8 Spies Who Wrote About Spies 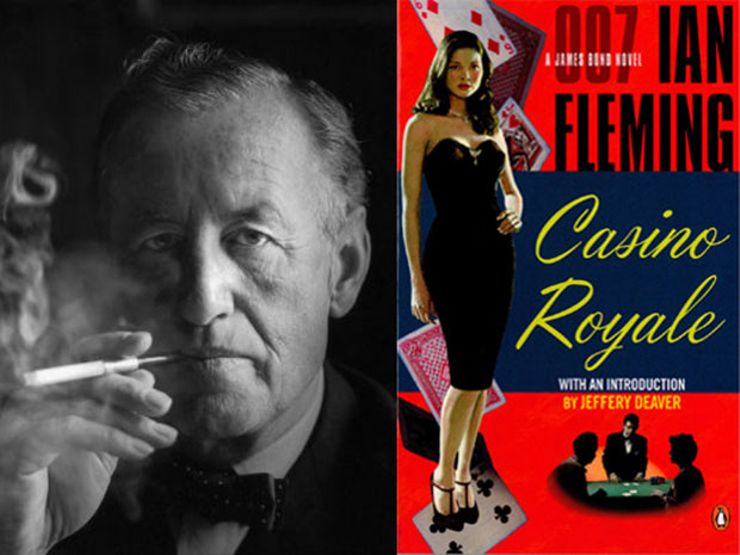 Bond. James Bond. Three simple words that have inspired 60 years worth of fans — and it all started when author Ian Fleming wrote the first Bond novel, Casino Royale, in 1952. Fleming himself was also once a spy during World War II, where he worked for the Naval Intelligence in London.

Download Casino Royale on Amazon, or buy it on Barnes & Noble. 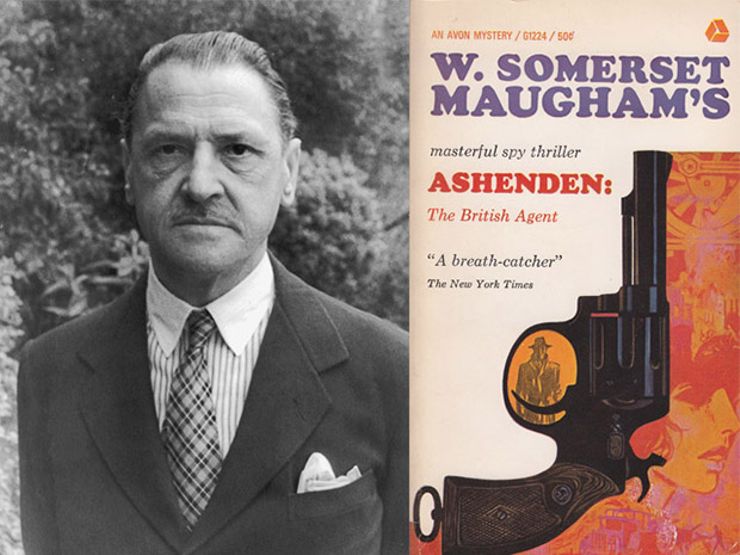 The acclaimed author of Of Human Bondage and The Razor’s Edge, W. Somerset Maugham also wrote a spy thriller called Ashenden: Or the British Agent—a fictionalized account of Maugham’s own work as a British spy in World War I. The highest paid author of his time, Maugham is often considered the first spy who actually wrote books about spies. 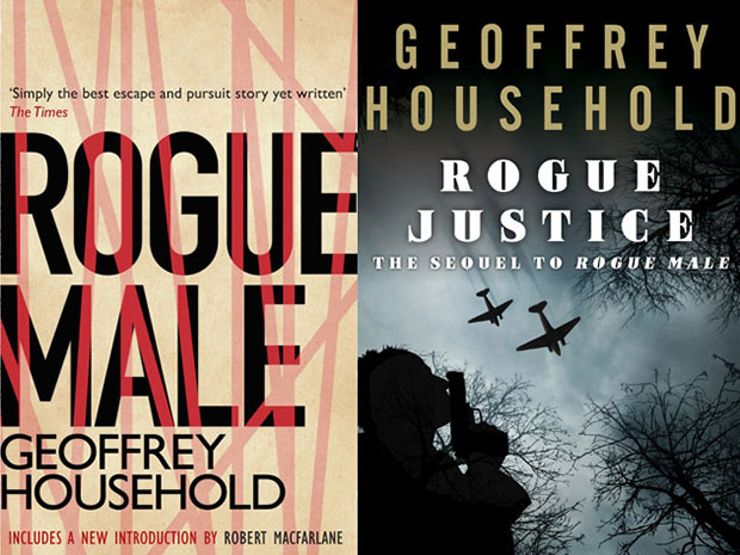 Writer of the hit thrillers Rogue Male and Rogue Justice, Geoffrey Household was a man of many talents, including being a banker in Romania, selling bananas for the United Fruit Company, writing for a children’s encyclopedia, pitching printer’s ink as a sales representative… and working as a British intelligence officer during World War II. As a British spy, he continued as a jack-of-all-trades, working in outposts in Romania, Greece, Syria, Lebanon, and Persia. 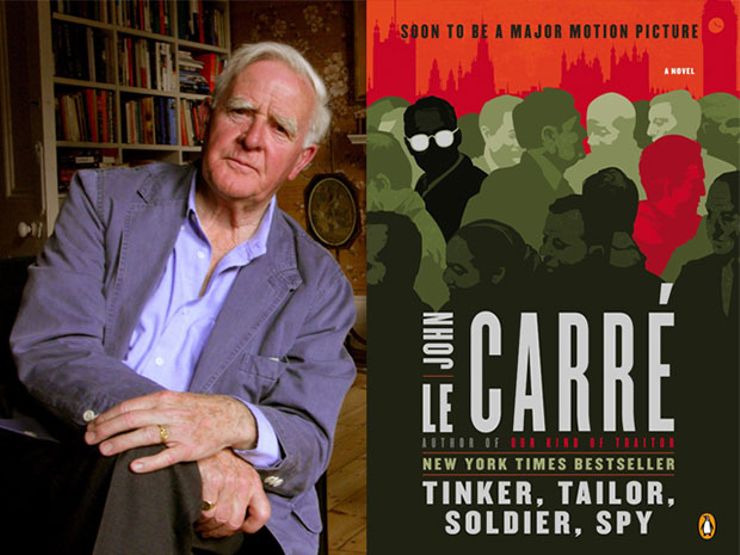 John Le Carré is the pen name of David John Moore Cornwell, known for his incredible array of thrillers, including The Spy Who Came From the Cold and Tinker Tailor Soldier Spy, which became an award-winning movie. Carré was also a British spy who, by his own account, has the distinction of accidentally destroying a flock of Welsh sheep with an explosive.

Download The Spy Who Came From the Cold on Amazon, Barnes & Noble, and iTunes.

Related: In from the Cold: 11 Thrilling Books for John le Carré Fans 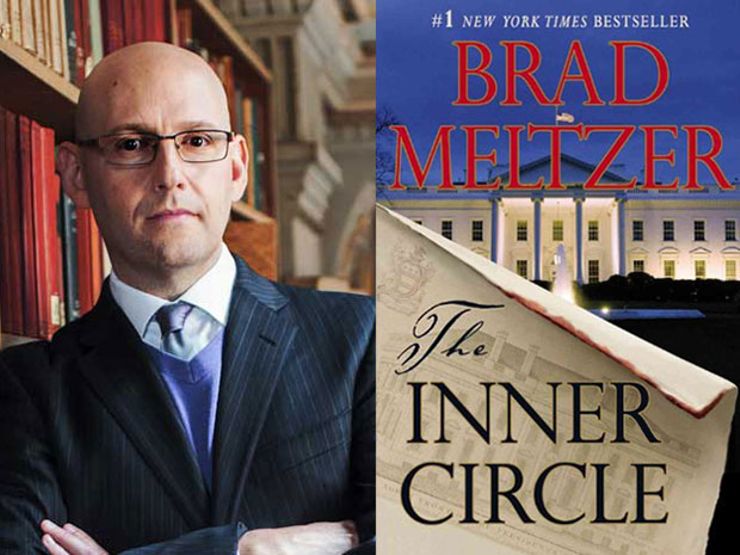 Brad Meltzer knows a thing or two about writing thrillers, like The Inner Circle and The Book of Fate. He also apparently knows a thing or two about writing any kind of book, like bestselling nonfiction, advice, children’s books, and comics. So, when the Department of Homeland Security was recruiting for their Red Cell program, comprised of a group of innovative thinkers that help brainstorm possible terrorist plots, they called on Meltzer, and, of course, he answered the call.

Download The Inner Circle on Amazon, Barnes & Noble, and iTunes. 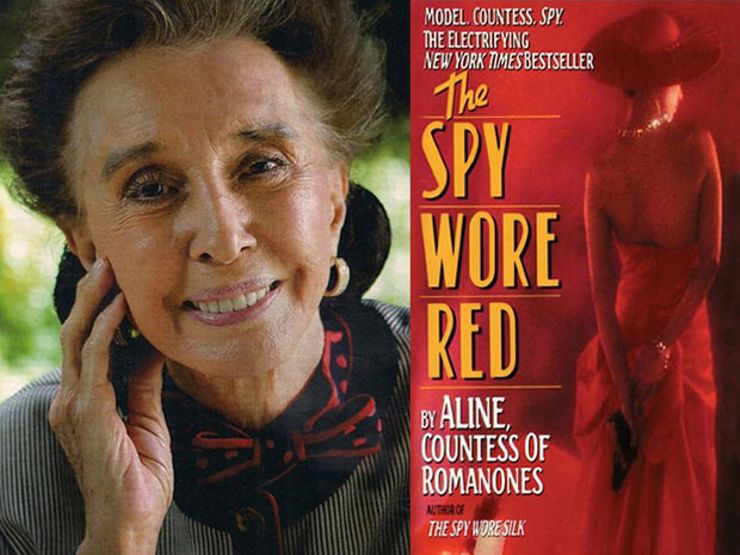 Unlike the others on this list, Aline Griffith, the Countess of Romanones and author of the memoir The Spy Wore Red, didn’t write fictional spy thrillers. All she needed to do was recount her own incredible life experiences. From shooting a man who tried to kill her to uncovering a double agent, the Countess of Romanones has done it all — and under the code name of Tiger at that.

Download The Spy Who Wore Read on Amazon, or buy it on Barnes & Noble. 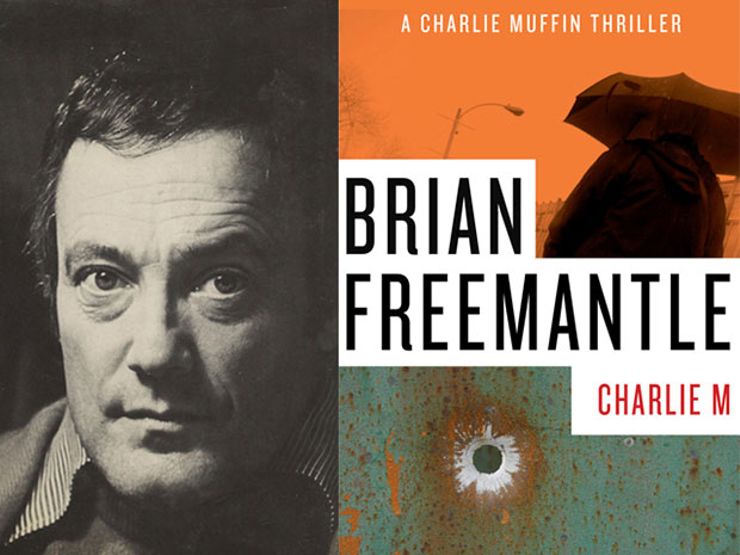 Brian Freemantle is the bestselling author of the Charlie Muffin thriller series about the rogue spy with the curious name. While he was never officially a spy (although he was twice asked to be a KGB spy), he lived much of his life as if he were one, including outlasting a machine gun ambush in Vietnam, saving the lives of a 100 orphans from enemy troops, and dodging a murder contract from Colombian drug lords. 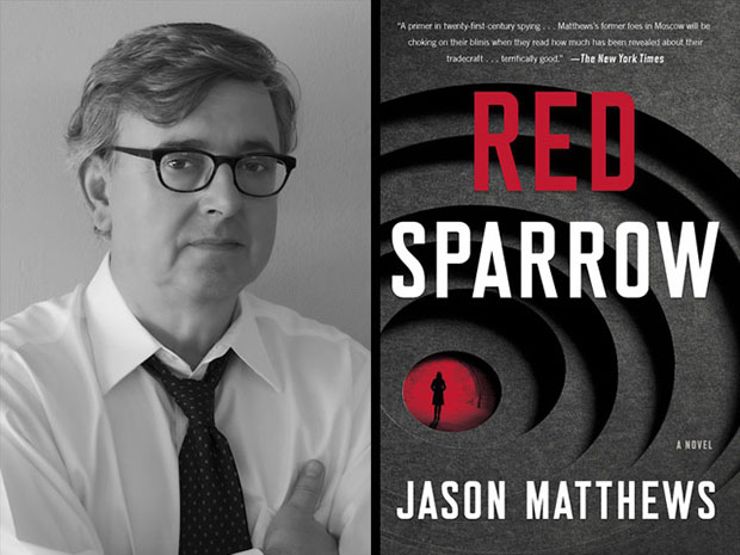 You should never underestimate a spy — especially if his name is Jason Matthews. Not only did Matthews manage to weave Black Widow-style Russian action and Mr. and Mrs. Smith-style romance into his Edgar-winning first novel Red Sparrow, but he also included a recipe at the end of each chapter, because why not? The CIA even reviewed the book themselves. For when the author has the experience of spending 33 years working for the CIA, from Eastern Europe to the Caribbean, it’s best to expect the unexpected.