7 of the Most Demented Jim Thompson Novels

Thompson's nihilistic noir is as dark and dirty as it gets.

Jim Thompson was one of the grimmest, grittiest crime writers out there. Although his books were not particularly well received during his lifetime, Thompson’s stature as a hardboiled writer has only grown in the years since his death.

Dubbed "the dime-store Dostoevsky" by Geoffrey O'Brien, Thompson is remembered today as a prodigious writer of dark and violent crime fiction novels. The author's visceral tales of desperate loners and deranged souls grab the reader from page one and don't let up until the ride is over.

In celebration of the author, born on September 27, 1906, we're peering into the best Jim Thompson books. Buckle up, reader, it's going to get bleak. But a pale light glows in the darkness. As Thompson says in Pop. 1280: “What else is there to do but laugh an' joke...how else can you bear up under the unbearable?” 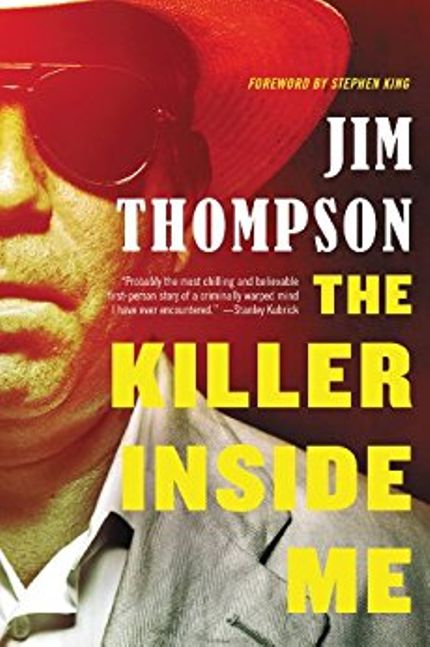 The Killer Inside Me

Thompson’s fourth novel is one of his best known today. As recently as 2010, it was adapted into a film starring Casey Affleck, Jessica Alba, and Kate Hudson. The novel follows Lou Ford, a deputy sheriff in Texas whose mild affect hides a seriously disturbed man.

The Killer Inside Me 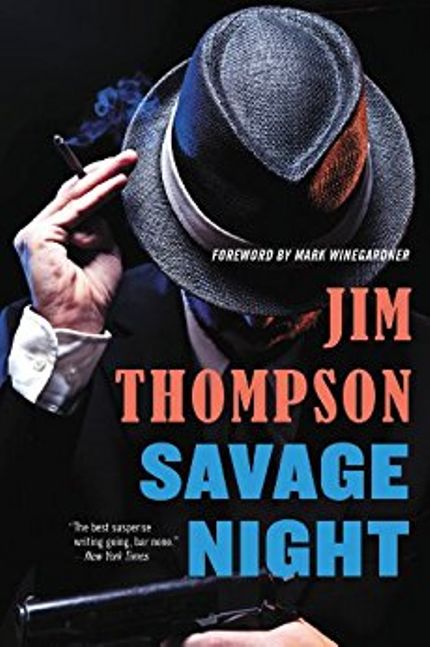 Carl Bigelow is an unassuming college student. Unluckily for Jake Winroy, Carl Bigelow is also Charles Bigger, sent by the mafia to punish him for ratting The Man out. When Bigger falls in love with Winroy’s wife, things get twisted up. 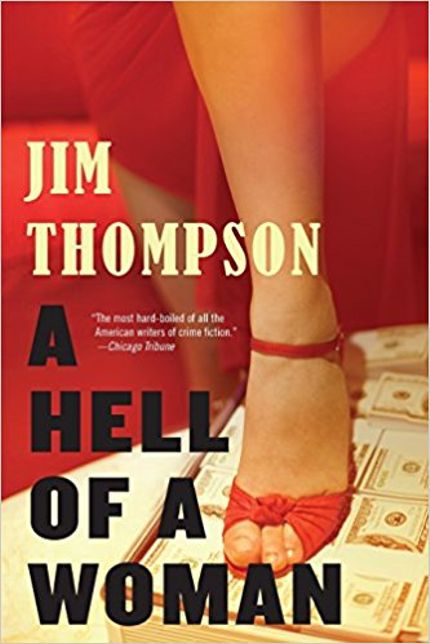 A Hell of a Woman

When down-and-out salesman Frank Dillon meets Mona Farrell, he believes solving all of their problems will be easy as pie. Mona is being taken advantage of by a wealthy, old aunt? Dillon simply can’t make his job make him money? Why not simply get rid of the aunt, take the inheritance, and get out of town? Watching this scheme fall apart in the lovers’ hand is the joy of this novel.

A Hell of a Woman

Want more crime novels? Sign up for Murder & Mayhem's newsletter, and get our recommended reads delivered straight to your inbox. 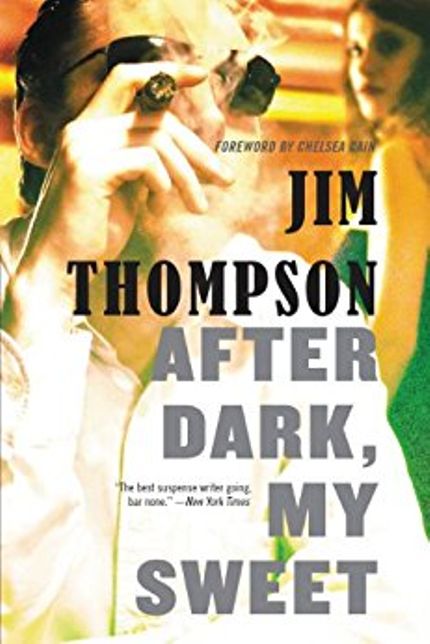 After Dark, My Sweet

Former boxer William Collins has been drifting for years, ever since he escaped a mental institution. When he meets Fay, a gorgeous widow, he is easily convinced into a kidnapping scheme—but the kid they pick up is more trouble than he’s worth.

After Dark, My Sweet 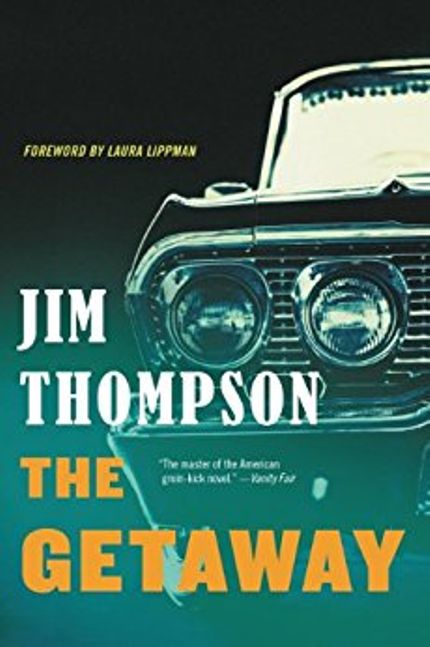 Another Thompson novel that has been adapted for the screen, The Getaway may surprise readers who are familiar with the films. Doc McCoy, unlike other Thompson protagonists, is already a criminal when the action picks up. His wife, however, is newer to the scene. Doc is quickly hamstringed by Carol and his other partners in crime—and the mistakes keep coming. 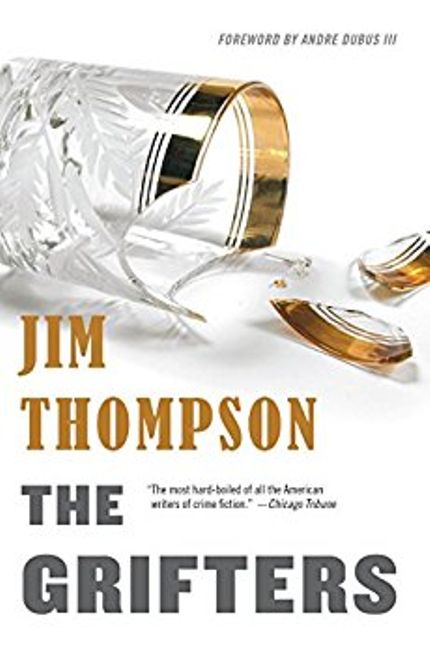 The Grifters is likely the most popular Jim Thompson novel, and for good reason. Roy Dillon is a small-scale but accomplished con artist, trained by his mother. When Roy decides to quit grifting, the women in his life don’t approve. 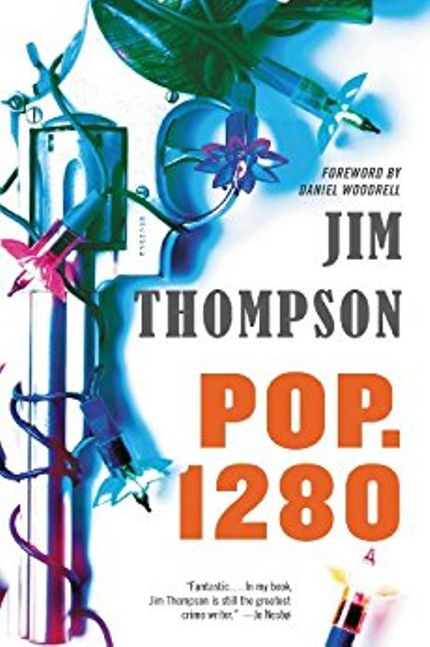 Many view Thompson's Pop. 1280 the spiritual sibling of The Killer Inside Me. Nick Corey is another small town sheriff whose apparent laziness masks his increasingly sick desires and violent actions. But don’t worry, the town he watches over is just as guilty.