With the 10th book in the series, The Dark Angel, just released, it's time to catch up with the crime-solving archaeologist who has been captivating audiences for almost a decade.

In 2009, British novelist Elly Griffiths burst onto the mystery scene with the Ruth Galloway series. And since then, Galloway, the forensic archaeologist with a penchant for cats, has been solving cases near her sleepy hometown of Norfolk, England.

So just how does an archaeologist get tangled up in murder? In the first book in the series, The Crossing Places, Galloway's solitary days of digging up bones and ancient objects are interrupted when a child’s bones are discovered on a deserted beach. Detective Chief Inspector Harry Nelson calls upon Galloway for help—believing the bones are the remains of Lucy Downey, a little girl who went missing 10 years ago. The pair work together to solve crimes throughout the next eight books, with the latest installment, The Dark Angel, just released, and the next mystery publishing in 2019.

In The Dark Angel, Ruth Galloway travels from England to Italy when a fellow archaeologist enlists her help in identifying bones found in the small town of Fontana Liri. Galloway thinks it’ll be a great opportunity for her and her daughter Kate to go on a “working vacation,” but when she arrives she hears murmurs of a long-buried secret...and fears the townspeople may know more about the remains than they’re letting on. And when DCI Nelson arrives unexpectedly, the two are thrown into investigating a modern-day murder.

Born Domenica de Rosa, Griffiths grew up in Brighton—so it’s no wonder her books are set around the seaside. She wrote her first mystery novel at 11 years old, long before she studied English at King’s College London. Working in publishing before becoming a published author, she’s no stranger to a life surrounded by books. Her first published work, The Italian Quarter, is vastly different from her crime novels—which is why she adopted the pen name Elly Griffiths. In addition to the Ruth Galloway novels, she’s also the author of the Stephens & Mephisto Mystery series and the winner of the Mary Higgins Clark Award.

The Ruth Galloway series was inspired by both her husband, who left his job to study archeology, and her aunt, who lives on the Norfolk coast and is full of stories about myths and legends of the area. Throughout the series, we see Galloway continue to grow in the role she’s thrown into as amateur detective. Along with the crime-solving Detective Nelson, who is always calling upon Galloway for help, the pair go on exciting—often dangerous—adventures...even dabbling in romance.

Below, are a selection of Elly Griffiths' novels. Dive into one of these enjoyable mysteries today. 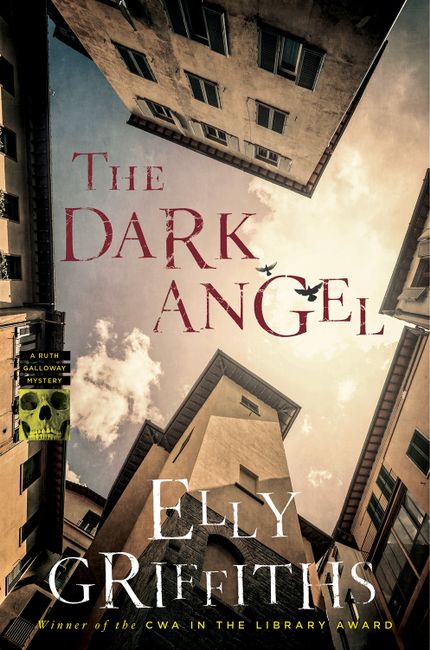 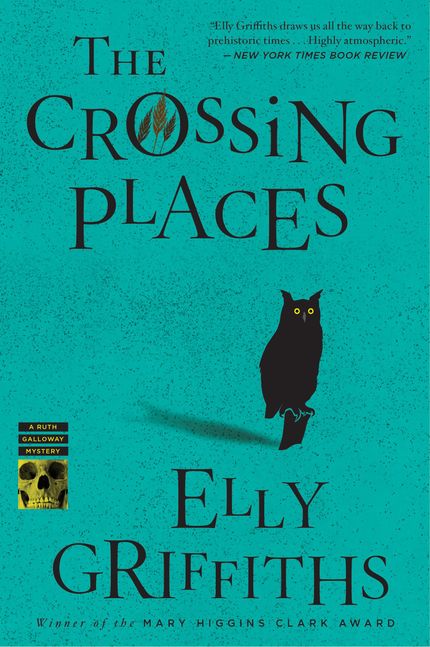 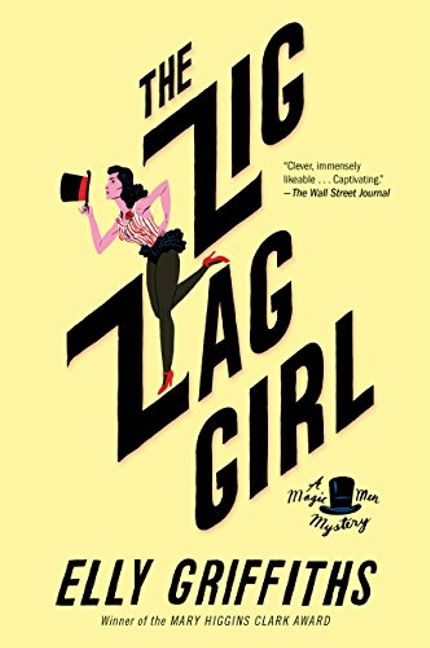 This post is sponsored by Houghton Mifflin Harcourt. Thank you for supporting our partners, who make it possible for Murder & Mayhem to continue publishing the mystery stories you love.