Coming to a TV Screen Near You: Tana French’s Dublin Murder Squad

Dublin Murders will air on Starz in 2019.

Tana French’s work has inspired a cult following in her readers, who have eagerly followed the exploits of her fictional homicide unit since 2007. There are currently six novels in the Dublin Murder Squad series—the most recent being 2016’s The Trespasser—and the widespread obsession shows no signs of waning. As The New Yorker once noted, “most crime fiction is diverting; French’s is consuming,” thanks to her ingenious plot twists and an evocatively portrayed Ireland. But a significant portion of the author's appeal can be attributed to the intimate explorations of her rough-around-the-edges detectives. In French's gritty world, there are just as many things to be discovered about the central crimes as there are about the central narrators, who change with each book (both in the sense of their presence—French is always shining the spotlight on different members of the Murder Squad—and in the sense of their personal growth).

Detective Rob Ryan (Killian Scott) and his partner, Detective Cassie Maddox (Sarah Greene), take center stage in the upcoming season of the Starz adaptation, Dublin Murders. They're our first glimpse at the team's dynamics, as they look into a murder bearing similarities to a crime from Rob’s past—turning their run-of-the-mill investigation into something that hits very close to home. At the same time, Cassie finds herself in the midst of yet another unsettling case: The victim not only looks like Cassie, but goes by one of her old undercover aliases.

Leads Killian Scott and Sarah Greene will be joined by a supporting cast that includes Conleth Hill—who is most recognizable as Varys in Game of Thrones—Tom Vaughan (Avengers: Infinity War), and Vikings stars Moe Dunford and Leah McNamara. We can’t wait to see them all bring our favorite Irish detectives to life.

Catch up on the books before the television show premieres. 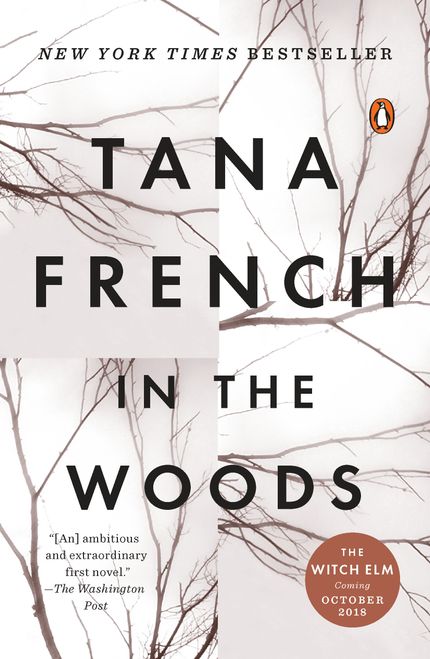 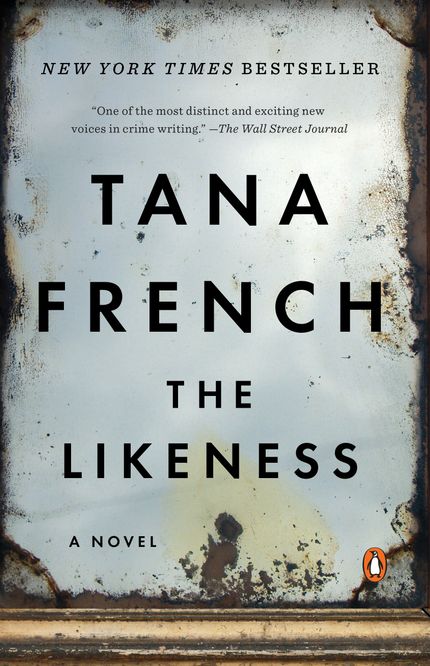