The late Newbery winner was a beloved author of mystery novels and children's books.

On December 22, 2018, author Jane Langton died at the age of 95 in hospice care near her home in Lincoln, Massachusetts. She leaves behind three sons, two grandchildren, three great-grandchildren—and an impressive literary legacy.

Known for conjuring the vibrant spirit of some of America’s most historic towns, Langton felt it was crucial that a story share an organic relationship with its setting. To write her 30+ books—most of which were mysteries and children’s novels—she traveled to various cities, blending fact with fiction to tell thrilling tales that paid homage to Emerson and Thoreau, Concord and Nantucket. She even won the Bouchercon Lifetime Achievement Award and was named a Grand Master by Mystery Writers of America.

She was born as Jane Gillson on December 30, 1922 in Belmont, Massachusetts. The second of three children, she spent the first six years of her life in Belmont until her family moved to Holly Oak, Delaware. As the country barreled towards the Great Depression, her father took a job as a geologist for the DuPont Company. Despite the hardship of the times, Langton said she never felt constricted due to her mother’s frugal practices.

During her youth, Langton's love of illustrating convinced her to pursue a career in the field. But reading a Marie Curie biography soon turned her attention to science—a passion that took her to the University of Michigan, where she studied astronomy. It was there that she met her lab partner and future husband, William, whom she married in 1944.

Many scientists joined the war effort during World War II, forcing Langton to switch her focus to art history—a subject in which she earned two master's degrees. But by the late 1950s, she found her true calling: writing. Inspired by her three sons, she started penning children’s books like the Depression-era tale The Majesty of Grace. Other notable works soon followed, from picture books featuring her own pen-and-ink drawings to The Hall Family Chronicles—an eight-novel young adult series that won the coveted Newbery Honor. Outside of kid lit, Langton was hailed as the “best American mystery writer” of her day (St. Louis Post-Dispatch). Her acclaimed Homer Kelly whodunits make up her longest-running series and follow the sleuthing adventures of a scholar who's as well-versed in Emerson as he is in crime. The Edgar Award-nominated fifth installment, Emily Dickinson is Dead, sees the nominal Kelly called into action when an arsonist incites mayhem in the famous poet's hometown. This novel—among her many others—further cemented Langton as a writer who was, in the words of The Boston Globe, “delightful and always beguiling.” We couldn't agree more. 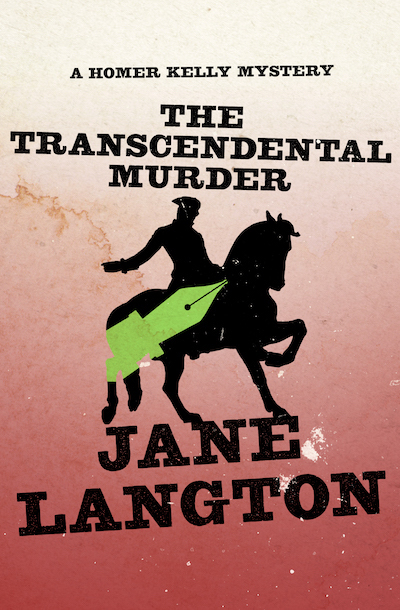 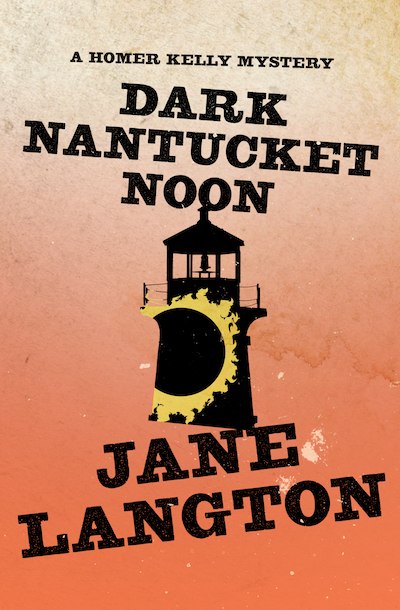 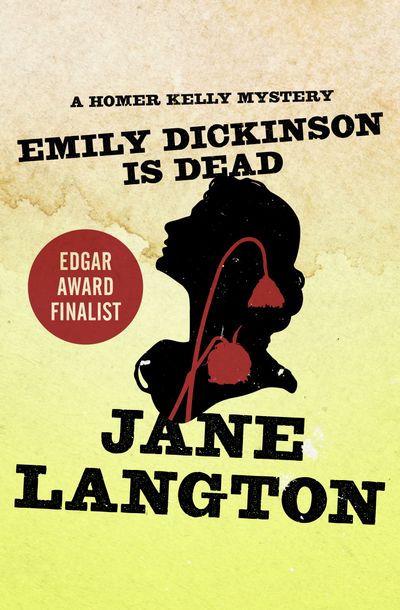