What is it about Los Angeles that attracts those low down, double-crossing rats of mystery and crime fiction? It’s all that glitz and glamour, no doubt: the fragrance of Hollywood, of making it big in pictures, your name in lights. Unfortunately for the poor souls found in these eleven thrilling mysteries set in L.A., life takes on a far darker much darker, filled with femme fatales, desperate criminals, evil wealthy men, and the cops looking for even the smallest amount of justice. 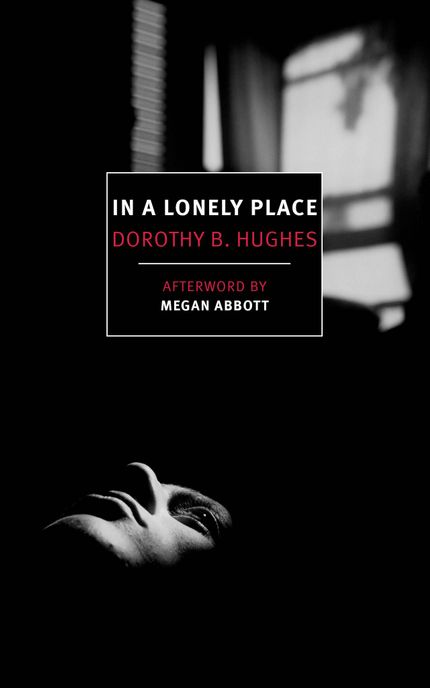 In a Lonely Place

Dix and Brub fought together in WWII, and now both are trying to make a go for the good life in Los Angeles. Brub’s become a cop. And Dix? Well, he says he’s working on a script. But in reality he’s out at night, looking to replicate the rush he felt during the war. In a Lonely Place was made into a successful film in 1950 starring Humphrey Bogart, but Hughes’s original novel is a chilling portrait of a man’s descent into madness and a remarkable deconstruction of gender roles—no small feat in the frequently misogynistic genre of noir.

In a Lonely Place 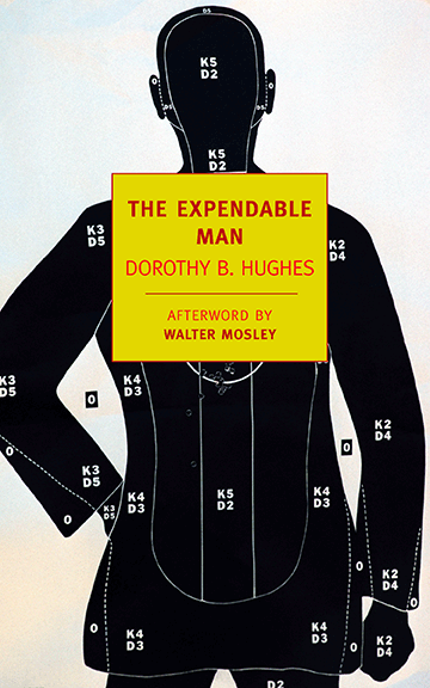 Hughes’ last work of fiction might not take place in Los Angeles the entire time, but it’s still an L.A. Noir novel through and through. Hugh Denismore, a young doctor, is on his way from Los Angeles to Phoenix when he picks up a female hitchhiker. But the girl's in trouble, and reappears in Denismore’s life even after he’s dropped her at the bus station. Days later, when her body is discovered in a canal Hugh becomes their prime suspect. Like In a Lonely Place, Hughes is working through the structure of noir. But what she produces is a brilliant and deeply disturbing account of racism in America. 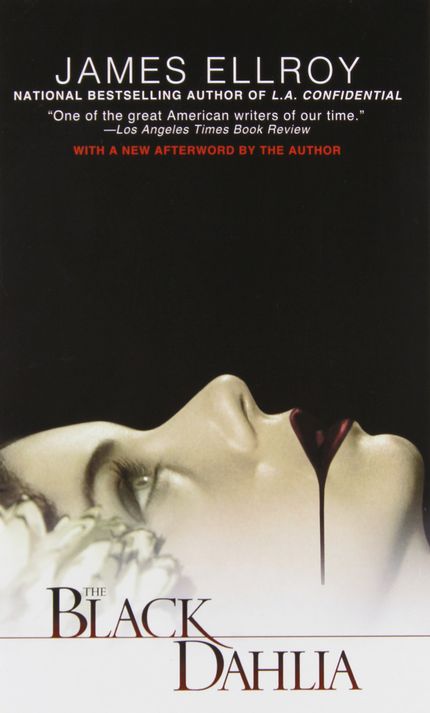 Elizabeth Short was found brutally murdered in Los Angeles on January 15, 1947. Her body had been cut in half and her face slashed from ear to ear in a Glasgow smile. Despite a lengthy investigation, Short’s case was never solved. In this novel by crime writer James Ellroy, the facts of the Black Dahlia murder are blended with fiction, solving her murder along the way. Today, there's an endless list of theories about what happened to Elizabeth Short. 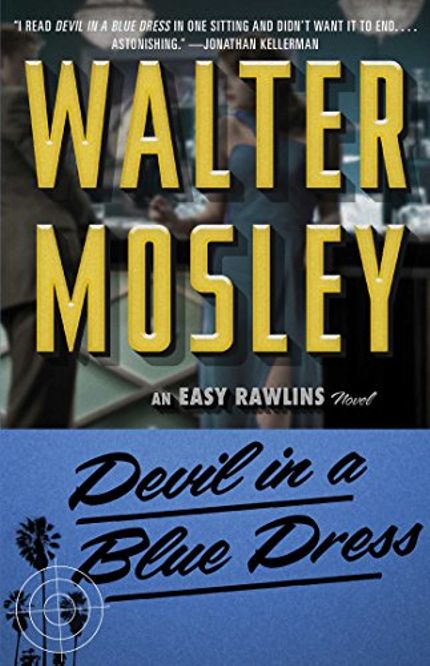 Walter Mosley's talent knows no bounds—the author has written afro-futurist sci-fi novels, Erotica, political non-fiction, YA, and plays. Yet perhaps his most thrilling literary creation—and certainly the most pertinent to this list—is his Easy Rawlins mystery series. The mysteries follow Ezekiel "Easy" Porterhouse Rawlins, an African-American private investigator and WWII vet living in the Watts neighborhood of Los Angeles. Inspired by detective fiction classics from Dashiell Hammett and Raymond Chandler but with an unflinching eye toward race relations in America, Mosley's mysteries take readers on a vivid journey through post-war Los Angeles. Devil in a Blue Dress kicks off the series. Set in late 1940s L.A., Rawlins accepts a case from a white man in a linen suit to find Daphne Monet, a missing blonde beauty. 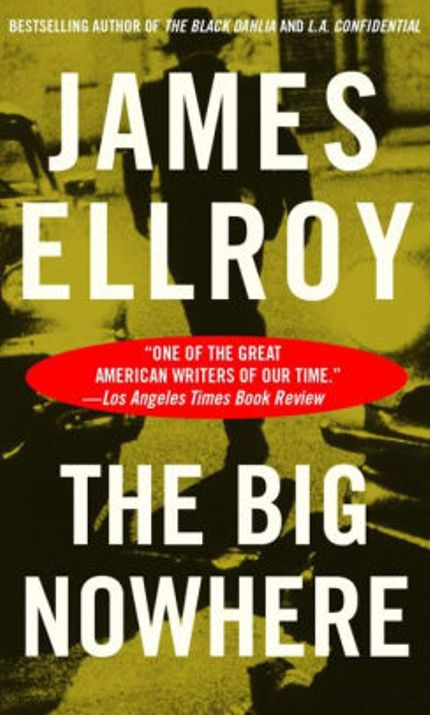 The second novel of what is known as Ellroy’s loosely connected L.A. Quartet is a true hardboiled noir about three cops down on their luck in 1950 Los Angeles. Danny Upshaw is working as the Deputy Sheriff investigating a series of brutal murders and reluctantly going along naming names in the Red Scare. Buzz Meeks has left the force and is doing dirty work for Howard Hughes and Mickey Cohen, and Mal Considine is working a devastating child custody case. All three converge in a tale that’s about as dark as noir gets. Ellroy followed The Big Nowhere with the excellent L.A. Confidential, adapted for the screen in 1997.

Want more crime fiction? Sign up for Murder & Mayhem's newsletter, and get our grimmest noir recommendations delivered straight to your inbox. 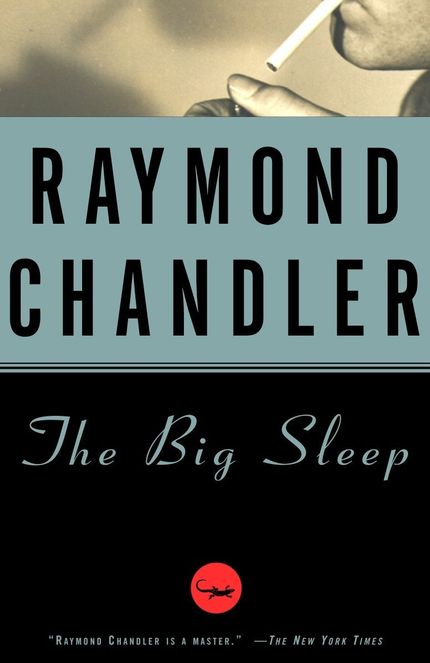 Raymond Chandler’s first novel featuring Detective Philip Marlowe, 1939’s The Big Sleep is pretty much synonymous with the noir genre. A wealthy man hires private dick Marlowe to take care of a man who is blackmailing one of his daughters. But as Marlowe discovers, the story’s not so black and white. This epic double-cross saga has been adapted for the screen twice, once starring Bogie and another version with Robert Mitchum. The Coen brothers’ The Big Lebowski was also inspired by The Big Sleep, and Marlowe himself appears in seven other novels by Chandler. 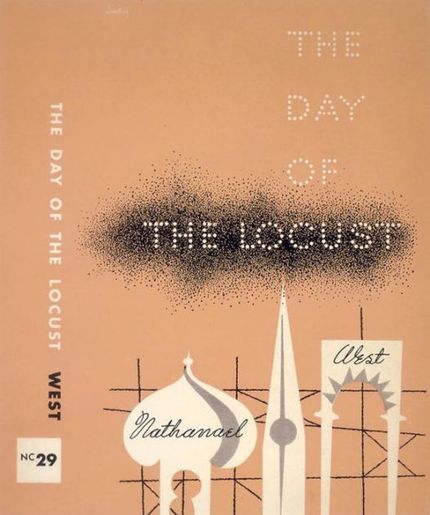 The Day of the Locust

Author and screenwriter Nathanael West did his own time in Los Angeles, and the resulting slim but disturbing novel is Day of the Locust, also published in 1939. Tod Hackett moves to Hollywood during the Great Depression hoping to get a job as a set painter, but, like many extras and aspiring starlets, he finds it not such a friendly town. That doesn’t stop him from falling in love with 17-year-old Faye, who dreams of her name in lights despite a certain lack of talent. Unfortunately her sugar daddy, Homer Simpson, stands in the way of their romance. Deeply influential, The Day of the Locust is one of the finest L.A. books ever published.

The Day of the Locust 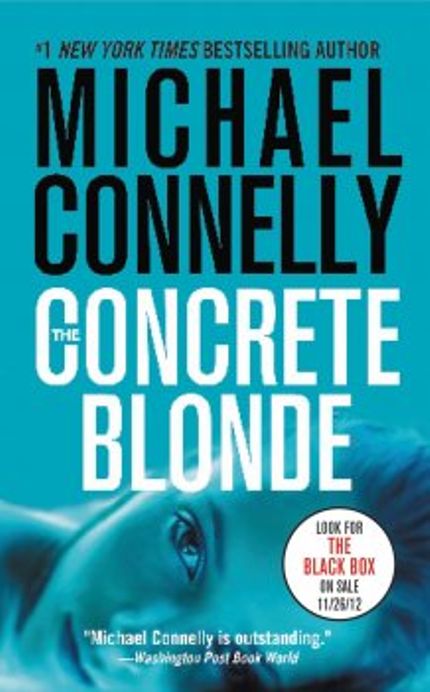 The third book in Connelly’s Harry Bosch series, The Concrete Blonde pays tribute to the many hardboiled L.A. noir books that came before. In this disturbing crime mystery, Bosch is on the trail of a serial killer called the Dollmaker, so-named for his modus operandi of painting his victims with makeup to look like dolls. In the second installment, Bosch kills a man he believed to be the Dollmaker, only to discover that the man was innocent. Now, that man’s widow is suing–and even worse, the Dollmaker is back. But this time, one of the victims has been treated differently: Her body was found encased in concrete. 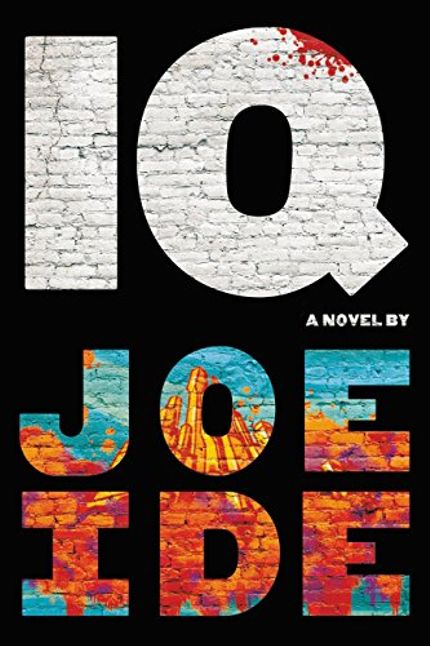 In 2017, Janet Maslin said Joe Ide was “the best thing to happen to mystery writing in a long time”, and it’s easy to see why. The author combines the best elements of classic crime fiction with fresh grit and an outsider’s sensibility to create a new and electrifying kind of California noir. Isaiah Quintabe, known as IQ, is an unassuming high school dropout from East Long Beach with a ferocious intelligence. He takes on cases the LAPD can’t or won’t touch. In IQ, the first in Ide's IQ series, our self-made Sherlock from the City of Angels investigates the threats besieging a rap mogul, uncovering a wild network of cutthroats, attack dogs, an ex-wife on the warpath, and an unhinged hitman who makes fellow assassins uneasy. 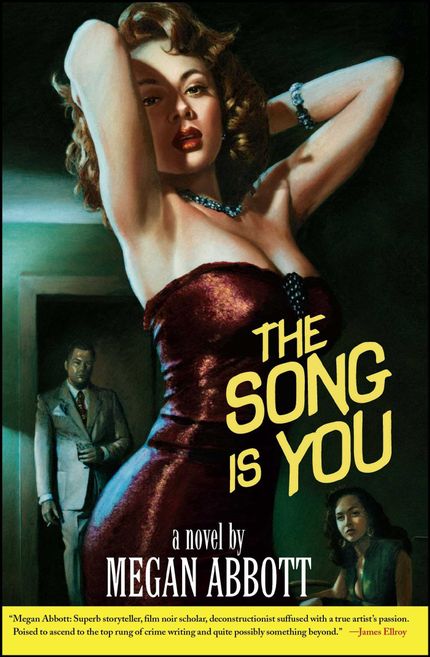 The Song is You

Based on the real life disappearance of aspiring Hollywood actress Jean Spangler, Megan Abbott’s early novel The Song is You is an excellent homage to classic L.A. noir fiction. On October 7, 1949, Spangler went to meet a friend, leaving her young daughter behind. Abbott creates a fictional Hollywood publicist, Gil Hopkins, to take us through Jean’s case, which has never been solved. Driven by guilt, Gil becomes obsessed with the case, and with finding out the truth about what happened to Jean.

Related: The Best Megan Abbott Books for Every Kind of Thrill Seeker

The Song is You 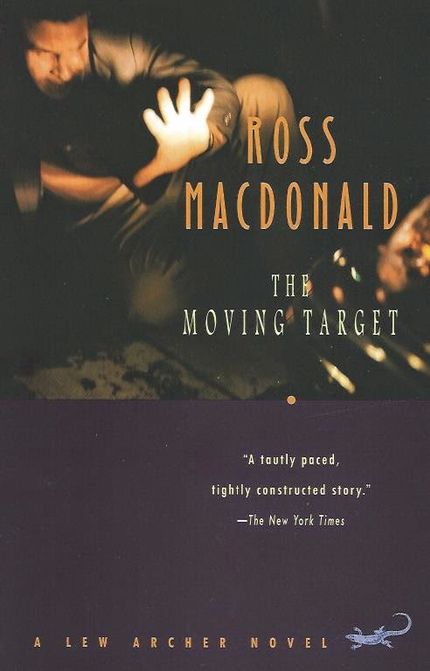 The first in Ross Macdonald’s classic noir series featuring detective Lew Archer, The Moving Target features the mystery of millionaire Ralph Sampson. The eccentric Sampson kept strange company–any one of his “friends” could be connected to his disappearance. Archer would go on to appear in nearly 20 other novels by Macdonald, and The Moving Target was adapted for the screen as Harper, starring Paul Newman, in 1966.