There’s something for every kind of reader when it comes to these fresh releases.

A new year means plenty of opportunities to devour the latest gripping read. But sometimes, the sheer amount of new releases can be overwhelming. So why not look to your favorite mysteries and thrillers of the past to guide your next selection?

That's why we created this handy guide that uses some of the genre's best styles and books to recommend new releases we know you'll love. Whether you’re a fan of domestic thrillers or pulse-pounding forensic procedurals, we’ve got you covered. Keep on reading to discover your next great read of 2020.

If you love domestic thrillers like You where no one can be trusted... 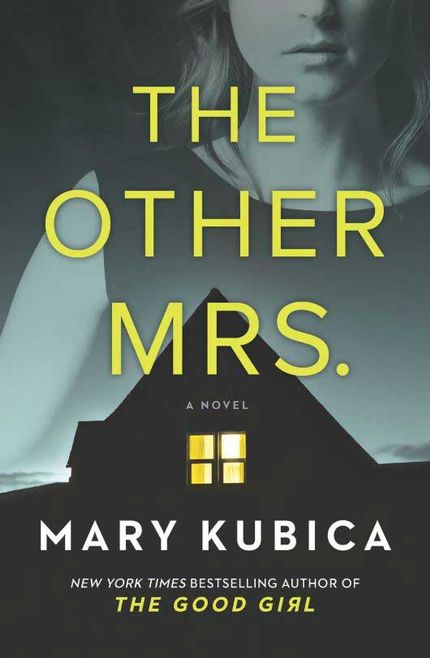 Moving from bustling Chicago to a quiet town in Maine is a huge change of pace for Sadie and Will Foust. Nevertheless, the couple welcomes the new dynamic. With a past affair hanging over their marriage, now is the perfect time to start over in a different place. However, a tragedy halts their attempts to begin anew. The Fousts’ next door neighbor, Morgan Baines, is murdered in her home not long after they move in. Suspicion soon falls on Sadie, who insists she barely knew the woman. To clear her name, Sadie begins doing some investigating of her own. But she discovers that being a neighborhood busybody has its consequences, and her search for the truth will endanger everything she holds dear. Multiple points of view and unreliable narrators ensure that this is one twisty, unpredictable thriller you won’t soon forget.

If you love psychological thrillers like Gone Girl that make you question reality... 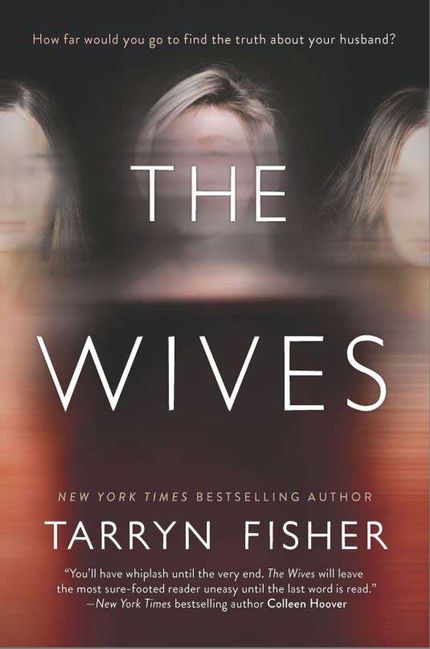 A woman named Thursday agreed to an uncommon marriage arrangement: her husband, Seth, already has two other wives. Though she knows of their existence, Thursday has never met or even learned the names of these other women—out of sight, out of mind. Sensing a lot of red flags? We are too, but the protagonist is so head over heels for her man that she’s willing to overlook any less-than-savory details about him. When Thursday’s curiosity gets the better of her and she contacts one of Seth’s other wives, she falls down a rabbit hole of secrets and madness that makes her question her choice of a life partner—and her own sanity. This riveting psychological thriller will keep you on the edge of your seat as you unravel the twisted mystery and question whether Thursday's husband is gaslighting her or she’s truly losing her mind.

If you love cracking decades-old cold cases like After I'm Gone... 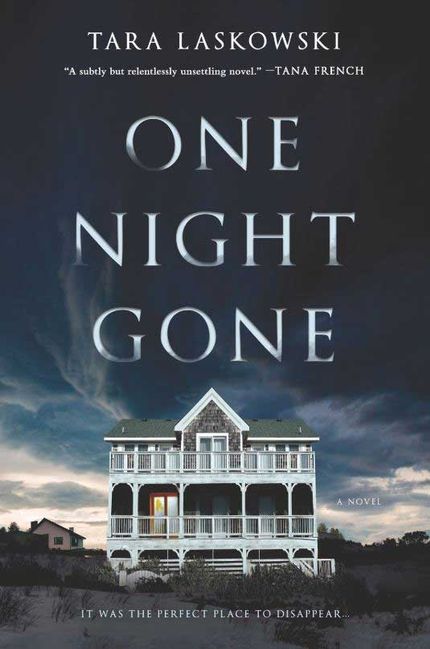 Opal Beach is a seaside town as beautiful as its name indicates, a real coastal treasure. It’s also a quiet, safe place to live, where everybody knows and looks out for their neighbors. So what went wrong all those years ago, when a vivacious young outsider disappeared without a trace? Allison Simpson is determined to find out. New to Opal Beach, Allison has agreed to housesit during the offseason. She has a lot of free time on her hands, and soon finds herself consumed by the mystery of what happened to Maureen Haddaway. Some secrets are best left buried, but Allison won’t hesitate to expose the ugly underbelly of this quaint community.

If you love suspenseful mysteries like The Secret Place that expose high-society secrets... 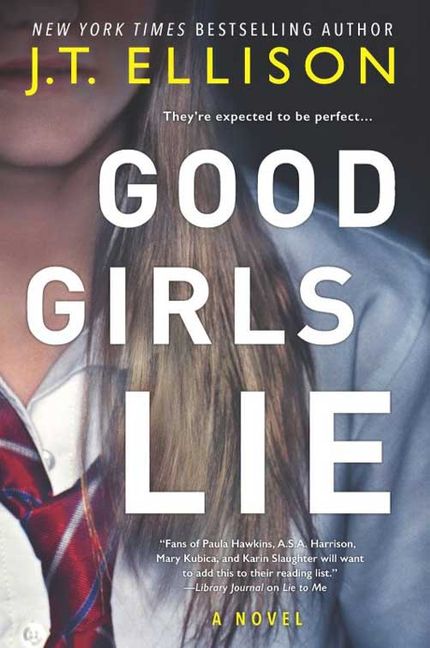 The Goode School is what’s known as a silent ivy—an elite all-girls private school that preps teenagers for entrance to the top universities in the country. Attended by the daughters of diplomats, titans of industry, and the filthy rich, students must adhere to a strict honor code that embraces honesty in all aspects of their lives and education. But at the Goode School, teenagers carry secrets to their grave. When a string of mysterious deaths culminates in a student found hanging from the grand entrance gate, it’s time to investigate whether the student body is falling victim to a bizarre series of misfortunes, or whether there’s a murderer in their midst. Told through flashbacks to the beginning of the semester, this mystery unravels the misdeeds of girls who seem flawless on paper, but are hiding unspeakable secrets. 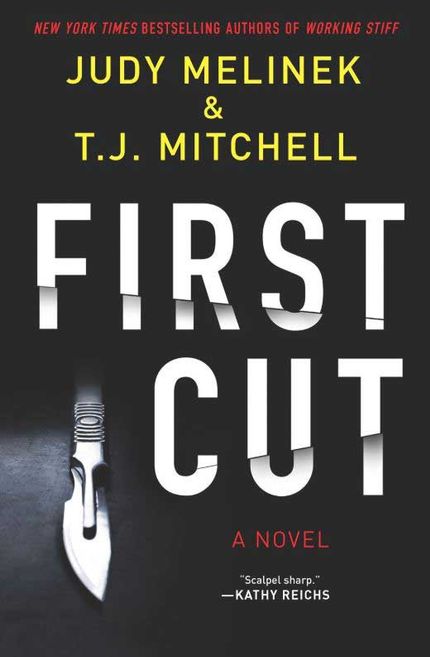 Forensic expert Judy Melinek, M.D. relied on her real-life experiences as a medical professional to pen this riveting thriller alongside her husband, author T.J. Mitchell. Dr. Jessie Teska is San Francisco’s newest medical examiner, responsible for performing autopsies on people who have died under mysterious circumstances. Lately, her job has gotten a lot more interesting. There’s been an influx of opioid overdose deaths, but strange coincidences and forensic clues have Jessie thinking that these deaths aren’t altogether accidental. Her superiors have encouraged her to drop it, but Jessie knows that physical evidence doesn’t lie. Follow Jessie’s fascinating research to uncover a high-level conspiracy before she becomes a victim herself. 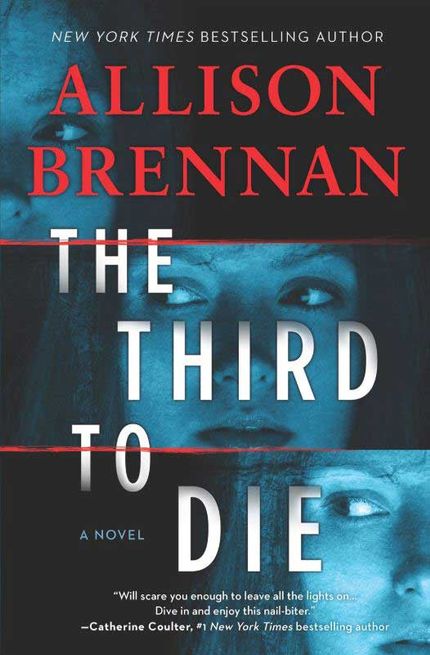 The Third to Die

Detective Kara Quinn is off-duty when she makes a horrifying discovery on a morning jog: the body of a young nurse, viciously murdered in the town of Liberty Lake, Washington. FBI agent Mathias Costa soon gets wind of the crime and makes a connection to the Triple Killer, who follows an unusual pattern: murdering three people in rapid succession before fading into obscurity for three years. Racing against the clock, Kara and Mathias team up to track down the brutal killer before he gets a chance to strike again...and again. Readers who get hooked on Allison Brennan’s storytelling will have more to look forward to, as The Third to Die is the first in a brand-new series.

The Third to Die

If you love gripping short fiction by some of the best mystery authors working today... 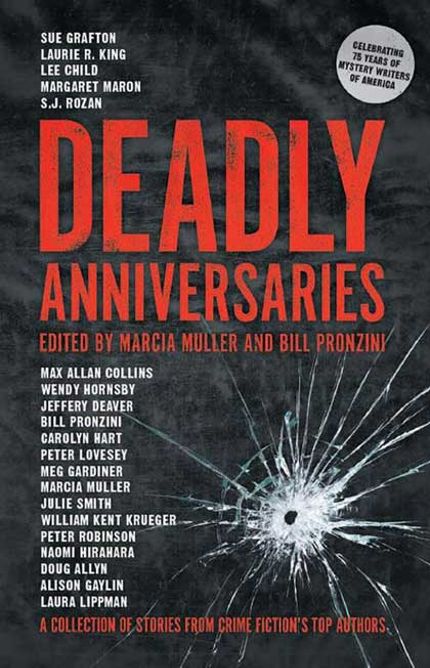 The best short fiction sticks with you long after you turn the last page. Deadly Anniversaries is an anthology of stories, all centered on a common theme: celebrating special days of the year. What’s so scary about anniversaries, you might ask? In the hands of 20 of the best mystery authors of our time, including Lee Child, Sue Grafton, and Laura Lippman, this simple theme is the jumping-off point for some truly chilling yarns. If you can’t get enough short mystery fiction, then this book needs to be on your 2020 TBR list.

This post is sponsored by BookClubbish. Thank you for supporting our partners, who make it possible for Murder & Mayhem to continue publishing the mystery stories you love.