Dive into the greatest cases of literature’s most beloved detective.

Since 1887, Sherlock Holmes has been delighting readers with his wit, sharp reasoning skills, and impeccable ability to solve the toughest of mysteries. Alongside his trusty partner Dr. Watson, the two share a friendship that has transcended time and has permanently made its mark in crime fiction.

Appearing from the late 1800s to early 1900s in The Strand Magazine, Arthur Conan Doyle’s beloved detective has been in over 50 thrilling adventures. Holmes’ popularity earned him a slot in The Guinness Book of World Records as "the most portrayed movie character" in history—appearing over 250 times. In addition to his movie appearances, the detective’s iconic status also inspired the critically-acclaimed British crime drama, Sherlock, starring Benedict Cumberbatch as the titular character.

Whether it’s a simple murder investigation, a paranormal case, or rescuing the entire country from certain disaster, you can always count on Holmes to save the day. Take a look at 10 of Holmes’ most exciting tales that are sure to keep readers on the edge of their seats. 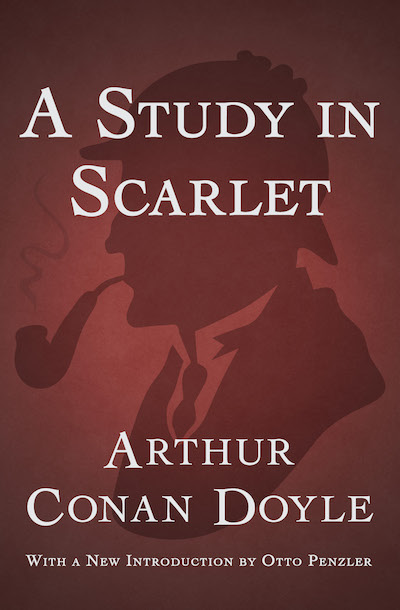 Sherlock Holmes and his partner Dr. Watson make their detective debut in A Study in Scarlet. After Watson returns from the second Afghan War, he meets Holmes in the hospital and strikes up a conversation with the strange fellow. After a few exchanges, Holmes’ power of deduction surprises Watson as Holmes makes incredibly astute observations and assumptions based off Watson’s appearance. When the duo set off to London together, they come across their first case—a dead American with the word “Rache” spelled out in blood on the wall. Interested in the crime scene, Holmes and Watson put their skills to the test in this thrilling murder mystery adventure. 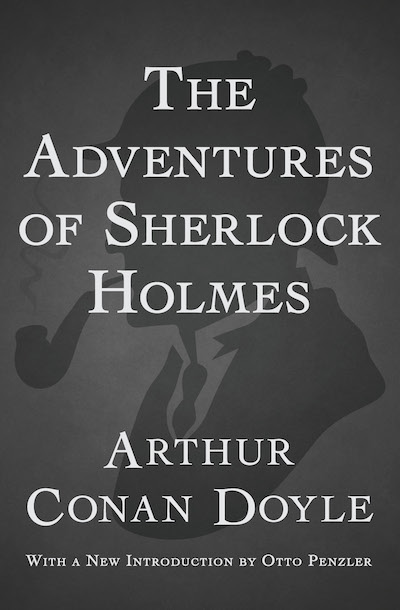 Holmes’ first collection of adventures all contain some of the detective’s greatest cases. In “A Scandal in Bohemia,” Holmes meets his match when he encounters the alluring American opera singer, Irene Adler. In “The Adventure of the Speckled Band”—which Doyle regarded as his best Holmes story—the detective and his partner Watson help solve an aristocratic family’s troubles when one of the daughters fears for her life. Other stories in this collection include, “The Five Orange Pips,” “The Boscombe Valley Mystery,” “The Red-Headed League,” and many more. 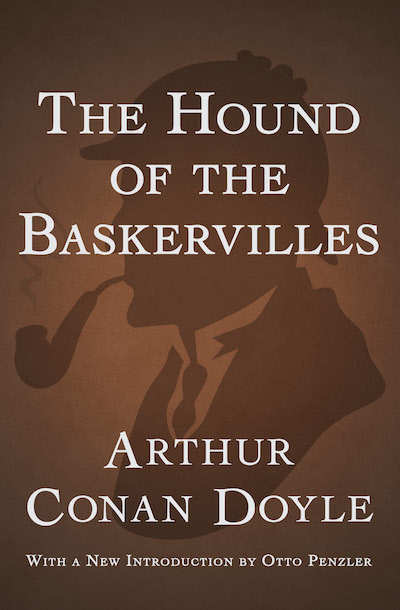 This thrilling Holmes’ adventure blends the Gothic horror and mystery genres into an unforgettable case. In The Hound of the Baskervilles, Holmes and Watson decide to take on a seemingly paranormal investigation involving a vengeful beast. Holmes doesn’t think a spectral creature is behind the grisly murders at the Baskerville manor, and dismisses the property’s spooky legend. In order to prevent another killing, the duo enter the halls of the great Baskerville estate to learn the truth behind the supposed cursed monster. 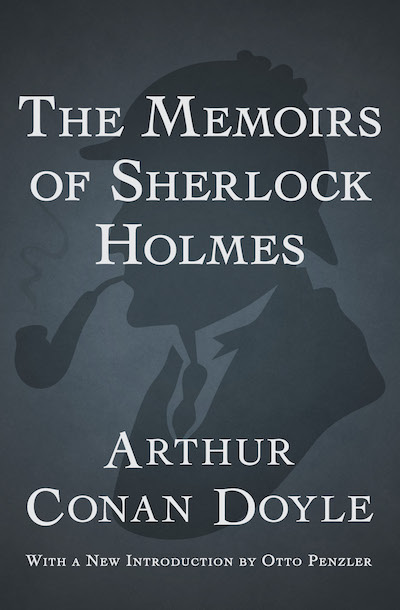 Using his incredible deductive and puzzle-solving skills, Holmes solves a series of mysteries that push him to his limits. In “The Greek Interpreter” Holmes teams up with his equally talented older brother Mycroft to solve a ransom case. Another highlight in the collection is “The Final Problem,” which introduces Holmes’ mortal enemy, Professor Moriarty. Other exciting tales in the collection include, “The Musgrave Ritual,” “The Reigate Puzzle,” “The Crooked Man,” and many more. 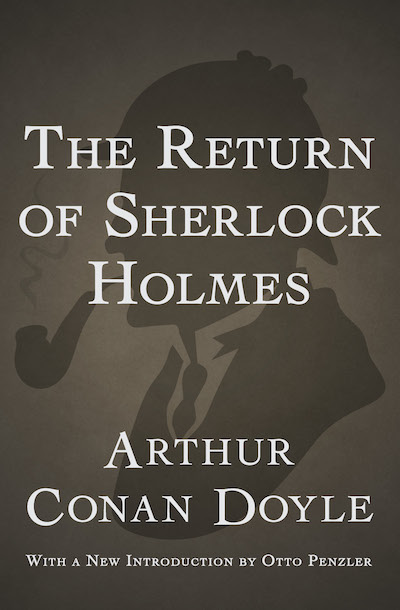 After falling off a cliff fighting his rival Professor Moriarty, Holmes’ whereabouts remain unknown. The country mourns his loss, but nothing compares to the grief Dr. Watson carries with him every day. But one day on the street, Watson bumps into a mysterious stranger who turns out to be Holmes himself! Together the duo return to their sleuthing ways and tackle another case in the “The Adventure of the Empty House.” Other stories in the collection include “The Adventure of the Golden Pince-Nez,” “The Adventure of the Solitary Cyclist,” “The Adventure of Abbey Grange,” and a whole slew of even more exciting tales.

RELATED: Delve in to the Mystery of Nancy Drew's Legacy with Girl Sleuth 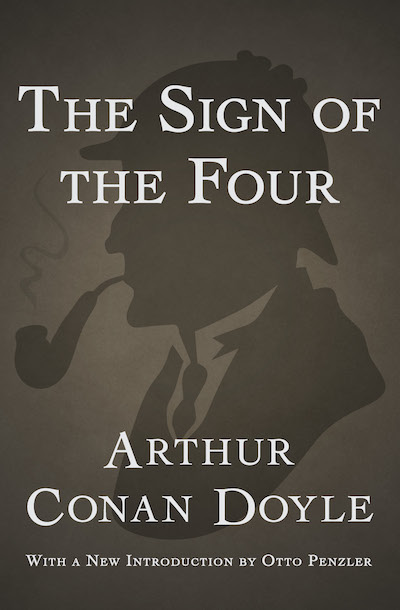 The once enthusiastic Holmes has fallen into a bit of a slump. After going several months without a case, he begins to dabble in drugs to help him feel the same thrill of solving an exciting murder mystery. Before Watson’s concern for his companion turns into anxiety, a lovely woman named Mary Morstan calls the detectives to look into a case for her. Ten years ago, Mary’s father mysteriously disappeared from a hotel in London. Four years after the event, she started to receive valuable pearls in the mail every year on the same day. She tells the duo that she plans to meet the anonymous sender, and requests that Holmes and Watson accompany her. Little do they know that a simple escort trip will land the team into an exhilarating case like no other. 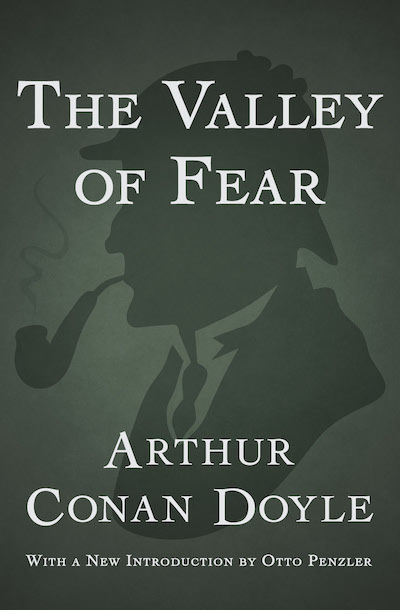 One of Holmes’ final cases reveals the origins of the famed detective’s arch nemesis, Professor Moriarty. In The Valley of Fear, Holmes and Watson learn of a professor who has an expensive taste in art and other valuable pieces. As they try to understand how Professor Moriarty can afford such lavish purchases despite his relatively low income, the duo gets a tip from someone in a crime ring. Almost as soon as they solve the riddled message, they learn of a man named Douglas who was murdered in Birlstone Manor. When Holmes and Watson take on the case, they discover that Douglas’ murder and the crime ring all connect back to Professor Moriarty—creating the greatest rivalry in murder mystery history. 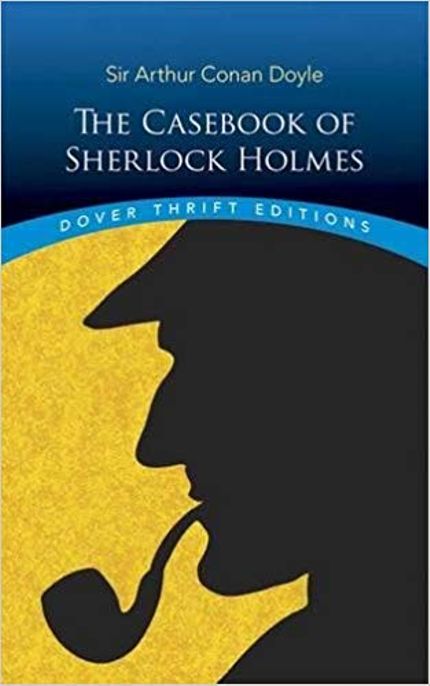 The Casebook of Sherlock Holmes

The Casebook of Sherlock Holmes 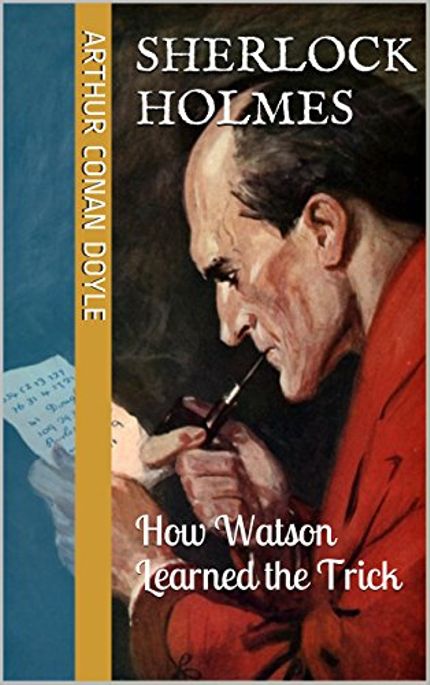 How Watson Learned the Trick

This short story is a parody written by Doyle in 1924. Taking a break from the detective duo’s perilous cases, the story primarily focuses on Watson, who tries to prove to Holmes that his “superficial” power of deduction can be easily learned. Watson attempts to replicate the same ability by offering statements regarding Holmes’ current state of mind, as well as what the detective plans to do the next day. Holmes watches in amusement as his partner makes hilariously bold assumptions in this short and enjoyable story.

How Watson Learned the Trick