The Edgar-winning author sets his sights on the American Dream in a powerful thriller of epic proportions.

Burke has written 20 novels about Robicheaux, an officer with the New Orleans Police Department, one of which, Black Cherry Blues, won an Edgar Allan Poe Award as the best mystery novel of the year. Two motion pictures have been made about Robicheaux: Heaven’s Prisoners, in which he was played by Alec Baldwin, and In the Electric Mist, which starred Tommy Lee Jones. 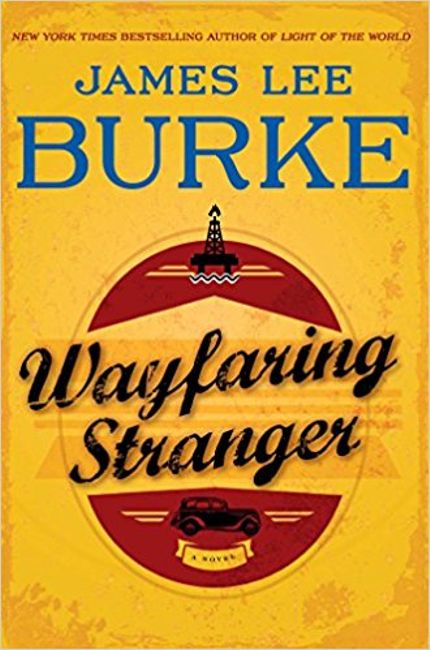 Wayfaring Stranger, Burke’s 2014 novel, features none of his series characters as a major figure and may be his most ambitious book. If the opening scene doesn’t make you realize you are in for a wonderful reading experience, you probably don’t like serious literature.

A very young Weldon Holland spots a car with two men and two women inside and a bullet hole in the rear window. He tells his grandfather, Hackberry Holland, about it and they walk over to the car to talk to them. Although the driver and his girlfriend, legendary outlaws Bonnie and Clyde, are respectful to the old man and the boy, a snotty little fellow in the back seat isn’t.

Hack rests a hand on the bottom of the window. “The man who kills you will rip out your throat before you ever know what hit you,” he says. “I’m not talking about myself, just somebody you might meet up the road, the kind of fellow who turns out to be the worst misjudgment you ever made.”

The chance encounter with Bonnie Parker and Clyde Barrow remains the defining moment of Weldon’s life until he is commissioned as a second lieutenant in the Army before embarking to England in 1944. He buys a leather-bound notebook to take with him, planning to write of his experiences. The horrific battle scenes, so memorably described by Burke, make it clear why he was unable to produce the war memoir he’d intended to produce.

But it’s during the war, at the Ardennes Forest, that he gets to know Hershel Pine, who has a “second gift”—the ability to sweat when a situation is about to hit the fan. He can smell money, he knows when a drill will hit oil, and he accurately predicted when their company was about to be attacked. After the war, Weldon and Pine decide to work together, forming a partnership that would, to put it mildly, have its ups and downs when they worked in the oil fields along the Texas-Louisiana coast. Their friendship is tested when even second gifts prove to be fallible. 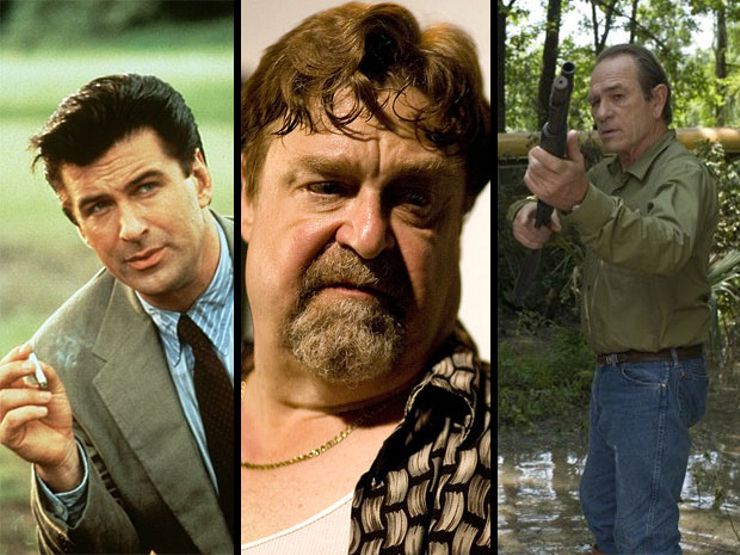 Wayfaring Stranger is a novel that has crime in it, even if it not exactly a crime novel. It is a narrative of the United States in the middle of the 20th century, and a superb inside look at the oil industry as it grew, and the way in which it grew, to become the nation’s driving industry, along with the automobiles that consume so much of it. It is the story of individuals, however, rather than of the huge multi-national companies, though they are individuals with dreams as large as those corporations have become.

Burke is a romantic, imbuing Bonnie Parker with a charm and beauty that the outlaw never enjoyed in real life. He also is fond of being the voice of the common man, crediting a sense of honor and humanity to hard-working men and their impoverished neighbors that may be less ubiquitous than he suspects. Anyone in his books who shows up with money and a clean shirt is eventually shown to be rapacious and sinister.

Integrity and ethical behavior is deeply rooted in his protagonists, even if the law they follow may not strictly coincide with state and federal statutes. Whether it’s with Dave Robicheaux, Billy Bob Holland, Hackberry Holland, or Weldon Holland, you may rest assured that you are in very good company.

Otto Penzler is the founder of the Mysterious Press (1975), a distinguished publisher of literary crime fiction whose imprint is now associated with Grove/Atlantic, Mysterious Press.com (2011), an electronic-book publishing company associated with Open Road Integrated Media, and New York City’s Mysterious Bookshop (1979). He has won two Edgars, for the Encyclopedia of Mystery and Detection (1977) and The Lineup (2010). He has edited more than 50 anthologies and written extensively about mystery fiction.

Want more James Lee Burke? Sign up for Murder & Mayhem's newsletter, and get our recommended reads delivered straight to your inbox.