In His Own Words: How Robert Goldsborough Became Nero Wolfe

After complaining of boredom as a teen, Robert Goldsborough's mother gave him a Nero Wolfe story to read, not realizing she had just helped continue a legacy.

In March of 2015, my 10th Nero Wolfe mystery novel, Archie in the Crosshairs, was published by Mysterious Press / Open Road Media. This marked three decades of the most exciting literary project I have ever been involved in. But the saga begins much earlier.

In the 1940s, as an adolescent, I complained to my mother one summer day that I had “nothing to do.” She could have suggested I mow the lawn, of course, but instead she thrust a magazine at me that contained a serialized Nero Wolfe mystery. My mother was an ardent fan of Rex Stout’s Wolfe stories, because they were well-written and well-plotted, but also because they contained a minimum of gratuitous violence, swearing, and sex–in short, ideal for an impressionable teenager. 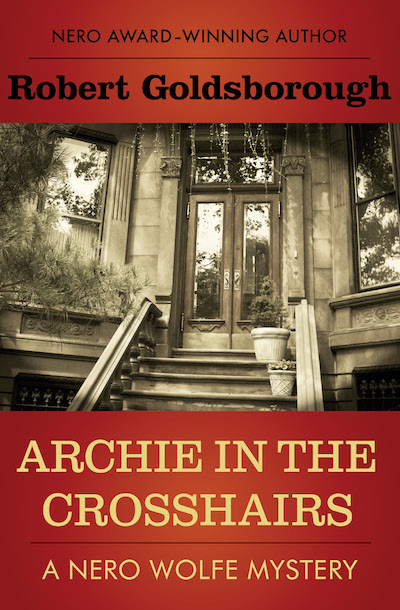 Like my mother, I quickly became hooked on the Wolfe stories, which Stout had begun in the mid-1930s and which he continued to write for 40 years. Overall, he produced more than 30 Wolfe novels and almost 40 novellas. I devoured these stories through my high school and college years and on into adulthood. In the autumn of 1975, Rex Stout died just shy of his 89th birthday. I showed my mother his obituary in the Chicago Tribune, and she said “now there aren’t going to be any more Nero Wolfe stories.”

I thought for a long time about what she had said and decided that “maybe there could be one more,” and I began writing a Wolfe mystery for my mother. I completed the story in time for Christmas, her last Christmas as it turned out, and had the typescript bound in a leather cover with embossed gold letters that proclaimed the tale as Murder in E Minor. She was delighted, and I had for the first time completed a full-length novel.

That book remained only a typescript for more than six years, until through a series of serendipitous events, Murder in E Minor was published by Bantam Books in 1975. The most heartening part of the story was that I received the blessing of Rex Stout’s Estate, in the persons of his two daughters, Barbara Stout and Rebecca Stout Bradbury. They have been loyal and enthusiastic supporters of my stories ever since.

Related: The Detection Club: 10 Rules for Writing a Mystery

I also have been buoyed by the generally positive reaction I have received from longtime fans of the Stout novels. Now some of these loyalists have had bones to pick with me over errors in detail, some of which I have acknowledged with chagrin and vowed to not repeat. But overall, the experience has been a satisfying and energizing one, all because on a warm summer afternoon more than 60 years ago, I had complained of boredom. 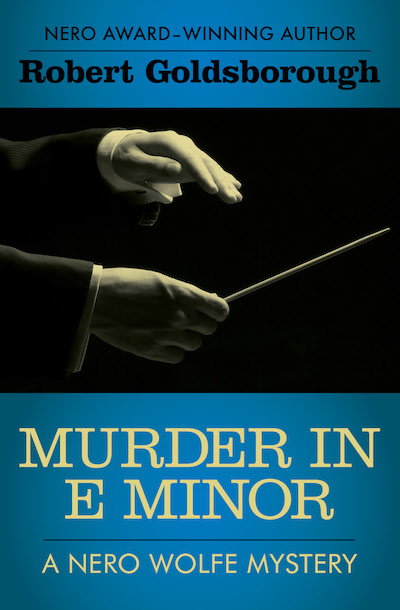 Want more great detective stories? Sign up for Murder & Mayhem's newsletter, and get our recommended reads delivered straight to your inbox.