The veteran crime writer knew how to get your pulse racing.

On the hunt for your next great read, complete with slick criminals and badass cops? You’ve come to the right place. Crime writer Anthony Bruno first exploded onto the scene in 1988, when he published Bad Guys and introduced the world to “the best fictional cop duo around,” Mike Tozzi and Cuthbert Gibbons (People). Following the first series installment with five more addictive reads, Bruno became known for his snappy dialogue and fast-paced plots. But above all, he excelled at chilling readers to the bone with his depictions of criminals both real and fictional.

With Bruno's work spanning police procedurals to true crime, you’re guaranteed to discover a read that fits your mystery and thriller needs. Here are our favorite Anthony Bruno books to get your pulse racing. 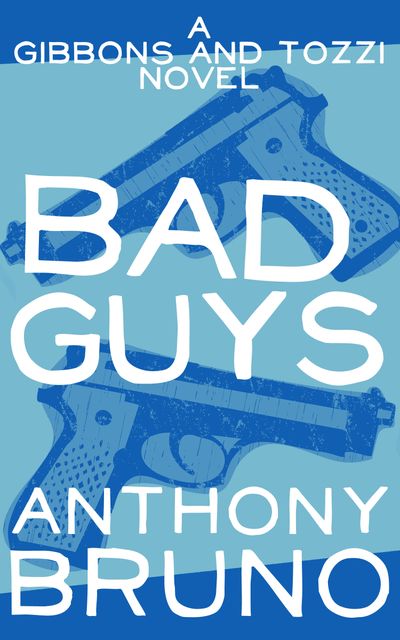 An FBI agent goes rogue in this edge-of-your-seat thriller. Tired of watching the bad guys walk free, Mike Tozzi decides to go after a criminal himself and enforce some vigilante justice. But the culprit in question is no low-level offender. In fact, he's a dangerous killer who taunts the FBI by sending the severed heads of undercover agents back to the office. Cuthbert Gibbons, Tozzi's former crime-solving partner, emerges from retirement to talk some sense into his old partner. Instead, he’s pulled into the mystery himself, and the pair discovers a crime ring headed by a convicted mobster, who’s pulling the strings from the safety of the witness protection program.

Related: 9 Joseph Wambaugh Books That Take You Into the Lives of Law Enforcement 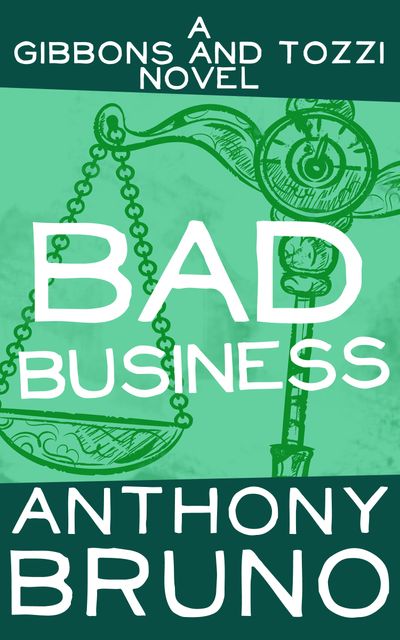 The most critically acclaimed of Bruno's Gibbons and Tozzi series finds the crime-fighting duo investigating a case without the official support of the FBI, thanks to some poor decision-making on the part of hotheaded Tozzi. Gibbons and Tozzi know from the start who their bad guy is: they just have to prove it. A key witness in a drug case has been murdered, and the culprit is none other than Tom Augustine, assistant U.S. attorney and mayoral hopeful. Augustine's loyalty (and silence) has been bought by the Sicilian mob. Can Tozzi and Gibbons make it out alive and solve their toughest case yet? 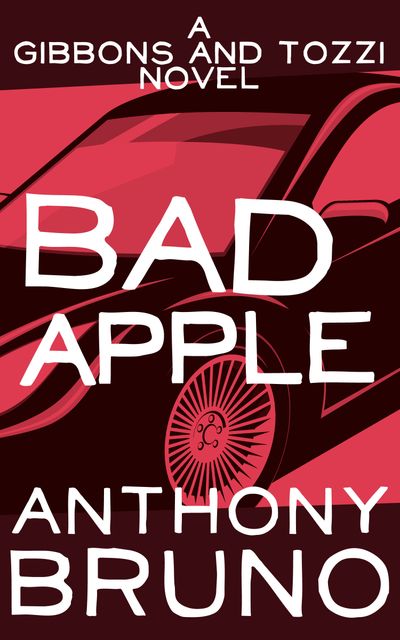 An undercover sting operation goes awry in the final installment of Bruno’s Gibbons and Tozzi series. While infiltrating a group of crazy mobsters, Tozzi’s cover is blown when the murder of another undercover agent is plastered all over the media. Realizing that he’s been double-crossed, mobster Tony “Bells” Bellavita takes Tozzi hostage. A race against time to bring Tozzi home alive ensues. An “engagingly quirky” installment (Publishers Weekly), Bad Apple was adapted into a 2004 movie starring Chris Noth, Mercedes Ruehl, and Jim Gaffigan.

Want more heart-stopping reads? Sign up for Murder & Mayhem's newsletter and get our recommended reads delivered straight to your inbox. 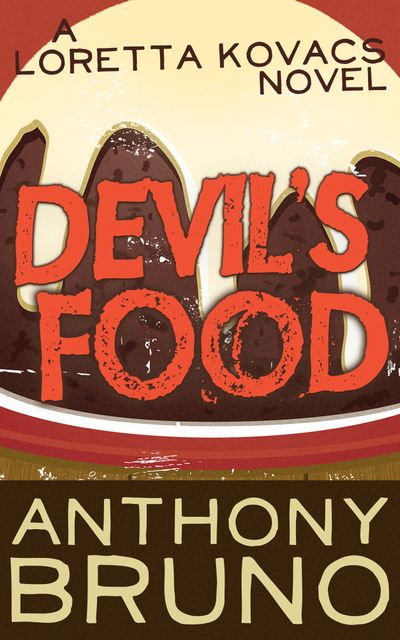 Bruno’s second crime series swaps out the gritty thriller for a whodunit “with a bittersweet bite” (Kirkus Reviews). Low-level law-enforcement employee Loretta Kovacs gets a chance to prove herself when she’s assigned to the Parole Violators Search Unit. Her embezzling perp proves to be surprisingly slippery, jumping bail and trekking to Florida. To track her down, Loretta goes undercover at a Florida weight loss facility, biding her time and trying to blend in with the calories-obsessed staff. Meanwhile, her partner Frank struggles to stay focused as he digests the recent news that his wife is terminally ill. Quirky and at times surprisingly touching, Devil’s Food is a fun read that will leave you hungry for more. 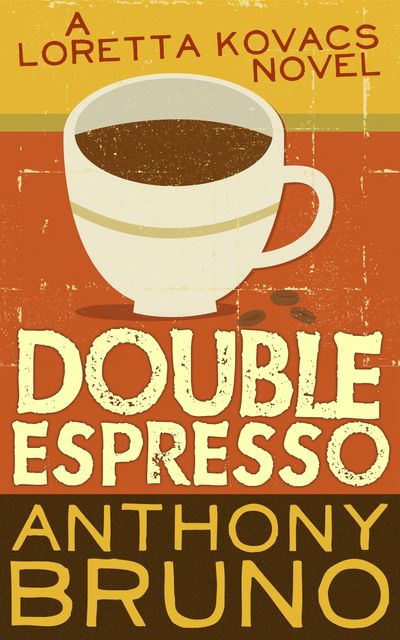 Loretta Kovacs is back—and in this most recent caper, she’s fighting crime in Seattle, America’s coffee capital, while simultaneously trying to kick a caffeine addiction. This unfortunate fact makes for a humorous dynamic between the unusually wired Loretta and her partner Frank, who both have bigger fish to fry than dawdling at Starbucks. Their latest perp is Sammy Teitlebaum, a parole violator-turned-hitman—and Frank’s ex-brother-in-law. Sammy’s been hired to off a mob snitch and federal witness, and it’s up to Loretta and Frank to intercept him. 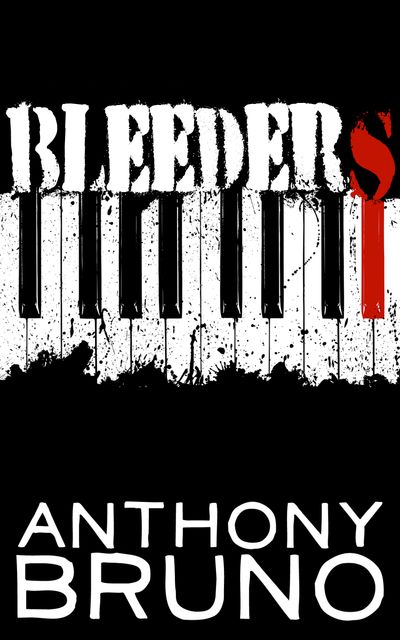 Get inside the twisted mind of a serial killer and one of his potential victims in this truly chilling read. Twenty years ago, Trisha McCleery’s mother was savagely murdered by a man with a startling M.O.—allowing his victims to bleed out. Now an FBI profiler, McCleery’s life goal is to find the man responsible for her mother’s death, and make the killer pay. Unknown to McCleery, serial killer Gene Lassiter is simultaneously tracking her down to fulfill an obsessive impulse to continue his reign of terror. Alternating between the perspective of McCleery and Lassiter, this twisted tale will have you on the edge of your seat until its breathless conclusion. 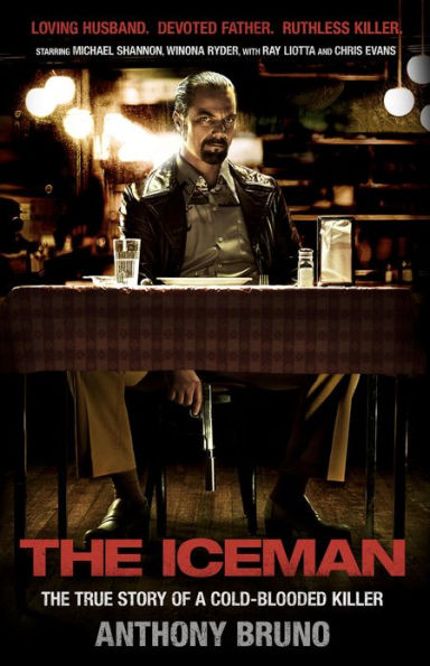 This true crime account is a harrowing profile of serial killer Richard Kuklinski, a hitman who was convicted of six murders but is thought to have killed upwards of 100 people. Kuklinski was a contract killer for the mob. He was dubbed “The Iceman” because he froze victims’ bodies to obscure the time of death. Bruno met with Kuklinski in prison, conducting face-to-face interviews to discover the man behind such grisly crimes. A horrifying dive deep into the mind of a serial killer, The Iceman was adapted into a film of the same name starring Winona Ryder and Michael Shannon, and remains one of Bruno’s best-known books. 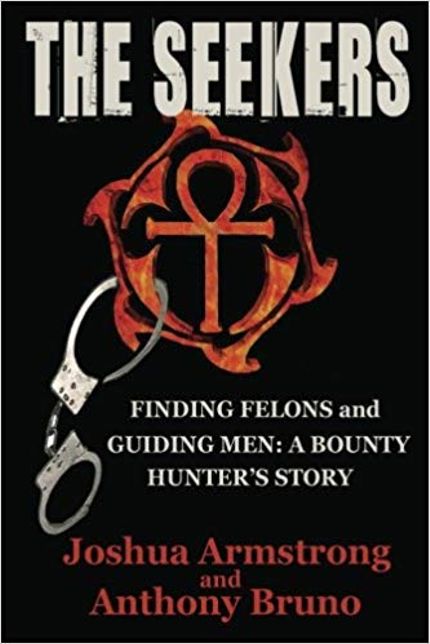 Co-written with Joshua Armstrong, The Seekers is the true story of how Armstrong founded the most successful group of bounty hunters in the nation. Armed with cutting-edge technology and unorthodox takedown skills, the Seekers managed to capture over 2,000 fugitives from the law. This true story about confrontations with violent criminals reads like another of Bruno’s thrilling novels. The Seekers' gripping storytelling earned Bruno and Armstrong an Edgar Award nomination for Best Fact Crime.

Want more heart-stopping reads? Sign up for Murder & Mayhem's newsletter and get our recommended reads delivered straight to your inbox.