Readers are in very good hands when it comes to this crime writer and forensic anthropologist.

If you’re only familiar with Temperance Brennan from FOX’s long-running series, Bones, you’re in for a treat. Kathy Reichs’s original series is much more likely to appeal to mystery lovers. Her analytical, yet emotional heroine brings the forensic sciences to life on the page.

Reichs’s first novel, Deja Dead, won the 1997 Ellis Award for Best First Novel, and she has written 19 novels featuring Temperance Brennan to date (the 20th is forthcoming). Although most famous for her novels featuring Tempe, Reichs is also the author of a young adult series starring Tory Brennan, the niece of Temperance. With over 20 books to her name, you may need some assistance in finding a place to start. We’re here to help.

In Temperance Brennan’s first appearance, readers meet a woman who has just abandoned an unsteady marriage. She is in the process of regathering her life, her relationships and her career when a disturbing case lands on her desk.

A female corpse is found carefully dismembered and stuffed in trash bags. As Tempe digs deeper into this mystery, she discovers a deadly pattern. She believes this case may be connected to ones she’s had in the past. The closer she gets to the killer, the more she puts those closest to her in danger. And the more bodies that are found, the more clear it becomes that Brennan is next on the killer’s hit list. 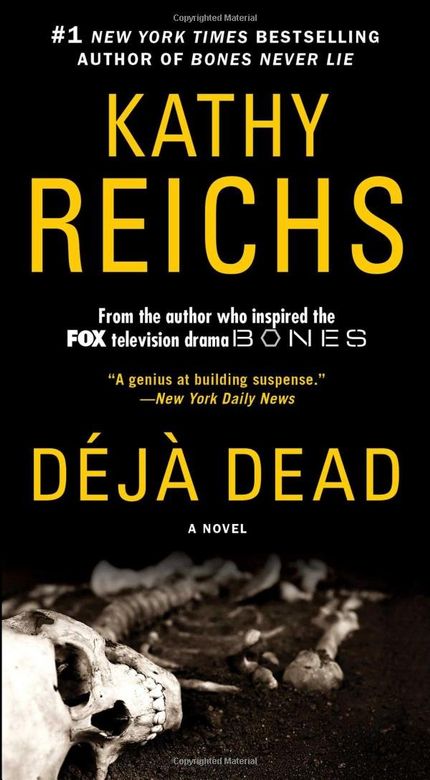 One day, while contemplating the many, many cases that remain unsolved on her desk, Tempe gets a call from a private number. Hazel “Lucky” Strike is a web sleuth who thinks she’s connected a set of unidentified remains in Brennan’s lab to a missing persons report—specifically to Cora Teague, a teenager who disappeared from her family’s home three years ago.

When Tempe checks the bones, she finds that they do seem like a genuine match to Cora’s medical records. Curiosity piqued, Tempe visits the original site where they were found. A strange voice recording, a cult, and two more dead bodies later, it becomes clear that Tempe may be in over her head. 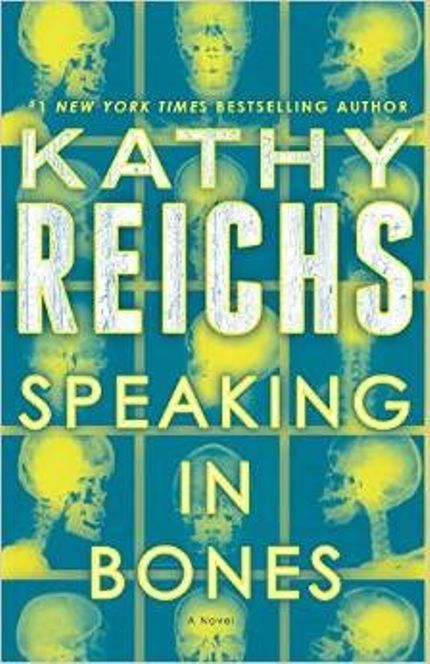 When a nine-year-old is shot down in the streets of Montreal and a North Carolinian teen disappears from her doorstep, no one suspects that the two cases might be connected—no one, that is, except Temperance Brennan. Meanwhile, Tempe’s on-again, off-again boyfriend, Detective Andrew Ryan, is entangled in a drug case with the local motorcycle gang, and her nephew is being lured to the wrong side of the tracks. Can she solve the case and keep her loved ones safe at the same time? 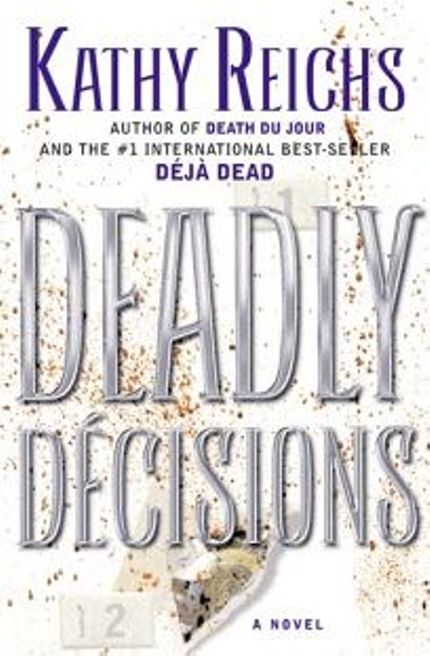 A plane crash in the Smoky Mountains in North Carolina requires Tempe’s expertise to help identify the corpses. When she discovers a leg with clear evidence of coyote gnawing, Tempe realizes that this plane crash was no accident. Could the crash have been staged to cover up another murder? And why would an innocent team of soccer players and college students be sacrificed for that end?

Related: 7 Lesser-Known Michael Crichton Books That Will Get Your Heart Pounding 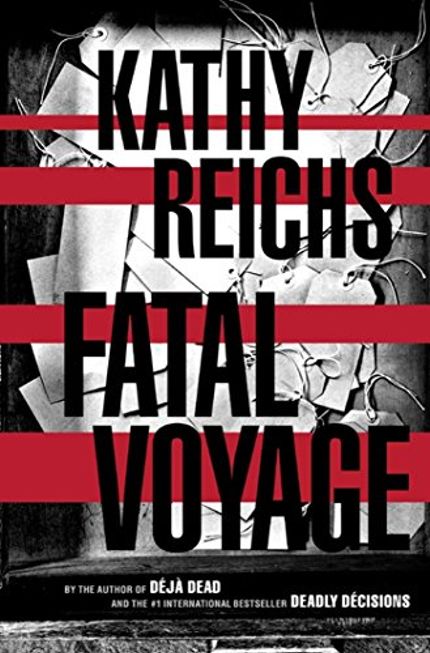 Looking for more forensic thrillers? Sign up for Murder & Mayhem's newsletter, and get our most thrilling picks delivered straight to your inbox.

A candidate for canonization, two burnt bodies with bullet holes in their heads, a cult, a vanished sister. What do they have in common? Temperance Brennan’s on all of these cases. While exhuming a French-Canadian nun in contention for sainthood, Tempe gets called in to assist with bodies found at a luxurious chalet. Nothing is as it appears in this intense tale. 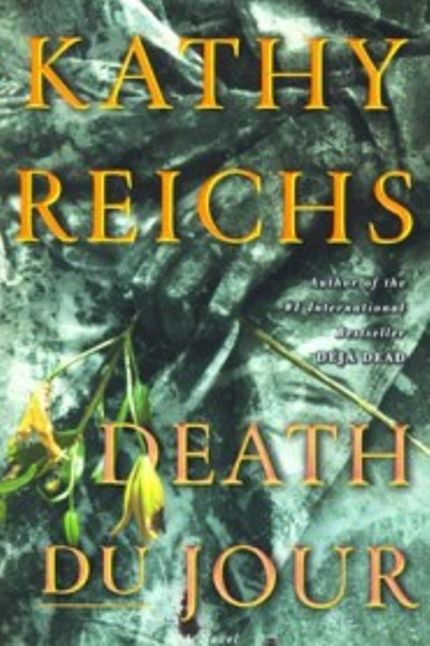 Based on experiences Reichs had in her own career as a forensic anthropologist, Grave Secrets finds Temperance in a new location. Two decades ago, 23 massacre victims were buried in a well in the Guatemalan village of Chupan Ya. They are known simply as “the disappeared.” Brennan is leading a team of experts on a dig that hopes to piece together their violent past. The mission is put at risk when they hear the screams of two colleagues over the radio. Now, Tempe and the remaining members of her team are caught in a deadly territory where power, money, and science collide. 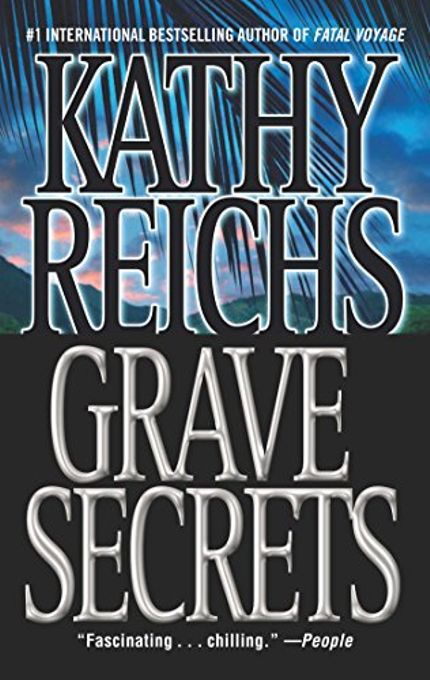 Step out of Temperance’s world to meet her niece, 14-year-old Tory. Tory lives on a small island, not far from Charleston, North Carolina. This young adult novel mixes Reichs’s usual detective formula with a dash of science fiction and fantasy in a winning combination. Young readers will adore Tory’s spunk and smarts, and any reader will enjoy the tensely-plotted mystery.

When Temperance comes up against three bodies in a pizza parlor and a local homicide detective who just can’t get on her page, she’s at the end of her rope. Add in a rumor that Detective Ryan has started seeing another woman, and she may lose it completely. But as any Brennan fan knows, this woman is more than capable of finding the truth in any situation. 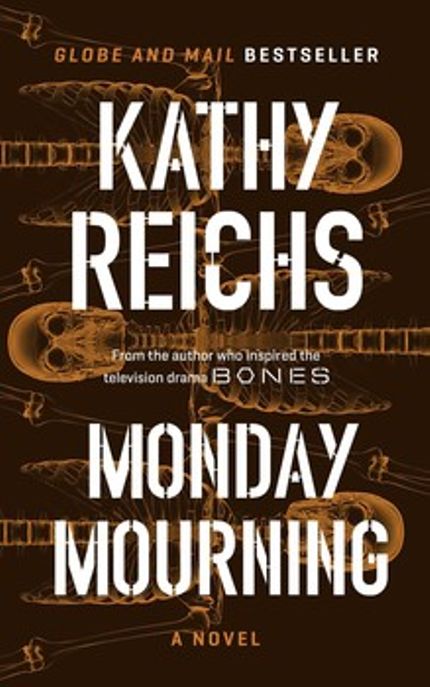