Somewhere in between the comic book and the novel lies a marvelous gem: the graphic novel. These unique books weave together both text and visual elements to craft a complex, cohesive story that is only made better by the mixing of two mediums. Though graphic novels have been written for many genres, including science fiction, fantasy, and horror, some of the most enticing stories  have been in the mystery and thriller realm. The breathtaking illustrations and snappy dialogue truly make noir settings and heart-pounding suspense come to life. Whether you’re a graphic novel fiend or you’re new to the genre, the following mystery and thriller graphic novels are sure to blow you away. 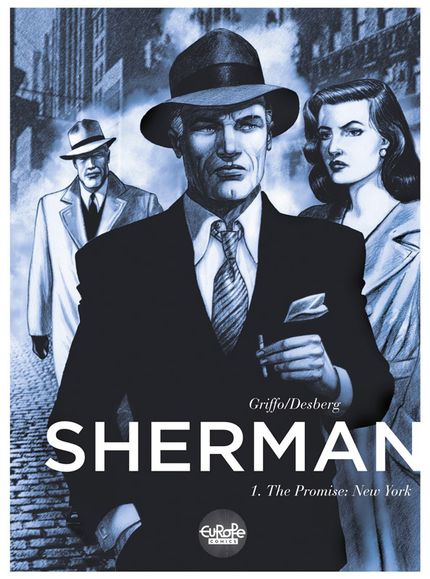 This is the first volume in an eight-part series created by Belgian comic writer Stephen Desberg. The story revolves around Jay Sherman, a man who witnesses his own son’s assassination—a hopeful presidential candidate. Jay has a few skeletons in his closet, and he appears to be the next target. He relies on the help of an old friend, an FBI director, to help him unravel the mystery of who is after his family...before it’s too late. Roaring 20s New York comes to life in this compelling story packed with political intrigue. 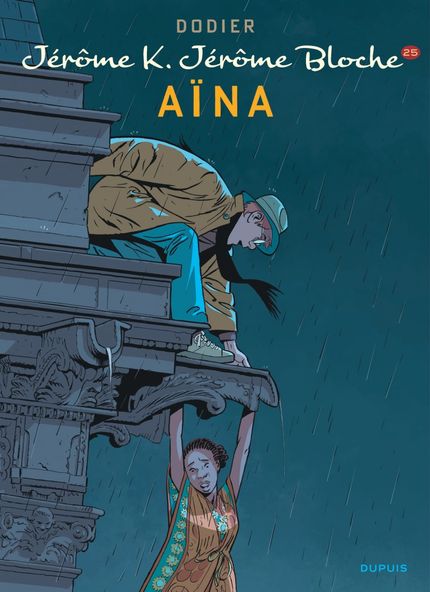 This is the story of a young African girl named Aina. Fleeing a sinister man in the streets of Paris, Aina seeks refuge with Father Arthur—a feisty and protective priest who uses his unexpected boxing skills to ward off her pursuer. The girl’s predicament remains a mystery, as she only speaks Swahili. Father Arthur calls on private investigator Jerome Bloche to solve the mystery of Aina’s background and the frightening cast of characters who are after her in a gripping story with plenty of twists and turns to satisfy. 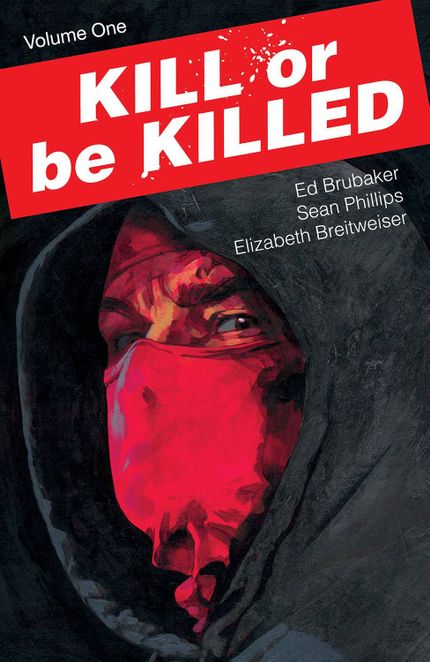 Kill or Be Killed

Only the strong will survive in this darkly thrilling collection. After a failed suicide attempt, grad student Dylan has a new lease on life. He owes his second chance to his savior: A shadowy demon who now demands that Dylan provide him with the lives of others. Dylan embarks on a dangerous journey of vigilante justice, taking the lives of people whose lives he deems worthless. The pages of this terrifying visual experience are positively saturated with tension and dread.

Kill or Be Killed

The acclaimed mystery series now offers the first three stories in one beautiful volume. Private investigator John Blacksad, an anthropomorphic black cat with a taste for danger, must solve the mystery of his former lover’s death, conspiracy theories surrounding a young girl’s disappearance, and more in this fast-paced collection. With animal characters peppering the scenery of 1950s America, illustrator Juanjo Guarnido injects a dose of surrealism into a gritty crime thriller concerned with the very real events of racial tension and the Communist Red Scare.

Did you know that the hit movie V for Vendetta, starring Natalie Portman, was based on this graphic novel? Dive into its pages to discover the gripping story that inspired the film. In dystopian England, a masked man known only as V pulls off daring plots to challenge the ruling totalitarian government. He enlists the help of Evey, a confident and rebellious woman whom he intends to train as his protégée. A morally ambiguous anti hero, V’s acts of terrorism in the name of freedom will leave you questioning where good ends and evil begins.

Related: 10 Romantic Thriller Movies That Will Have Your Heart Racing

Explore the gritty collection that The New York Times Book Review calls “beautiful and uncompromising.” Eduardo Risso’s illustrations perfectly capture the noir atmosphere in which an elusive hitman named Graves offers his services to people. Ordinary citizens are given the opportunity to exact deadly revenge on an enemy, no strings attached. A heady meditation on money, power, and corruption, 100 Bullets is a thrilling descent into the underbelly of society that will have you hooked from the very first page. 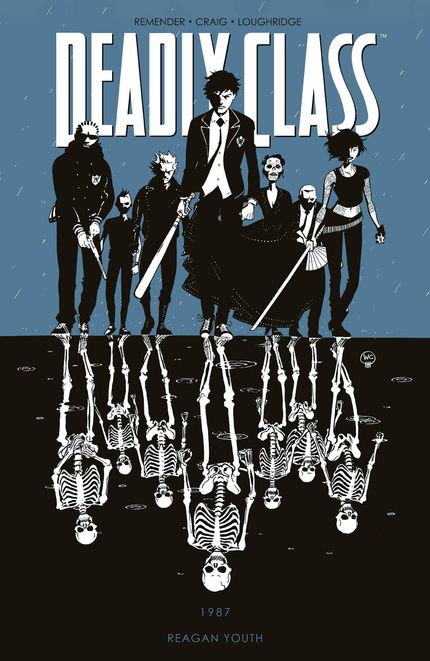 Welcome to 1980s San Francisco—a world of sex, drugs, and teenage assassins. Though Marcus Lopez seems like an ordinary teenager—he hates school, where he’s flunking his classes and being bullied—he couldn’t be further from one. Orphaned Marcus was rescued from the streets and brought to a school where teens are trained for futures as the most deadly assassins in the world. Snag this graphic novel to find out if Marcus passes Dismemberment 101, and evades danger long enough to graduate.

This post is sponsored by Europe Comics. Thank you for supporting our partners, who make it possible for Murder & Mayhem to continue publishing the mystery stories you love.