Biddle's favorites have helped her shape characters and period in her beloved antebellum mysteries.

I love returning to my favorites, because each new examination bring deeper insight into the life of the characters and the author’s intentions. The books, though familiar, take on a fresh resonance—like poetry that’s savored again and again. 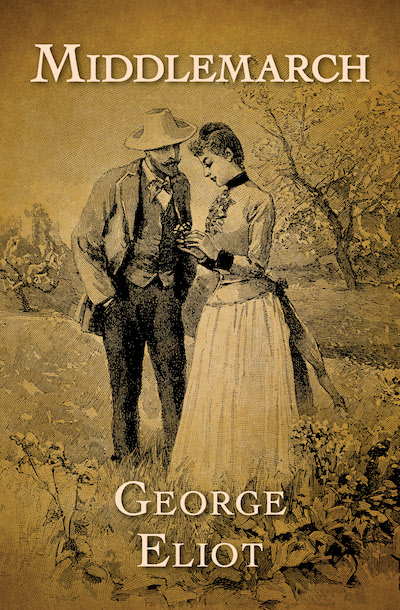 Middlemarch imbues me with serenity. I’m wholly transported to 19th century England. I feel as though I could be walking beside the idealistic Dorothea, and, with her as my guide, experience the joys and sorrows within a small but dissimilar group of British countryside dwellers. I become so involved in their hopes and hurts that I forget that my guide is really Eliot. 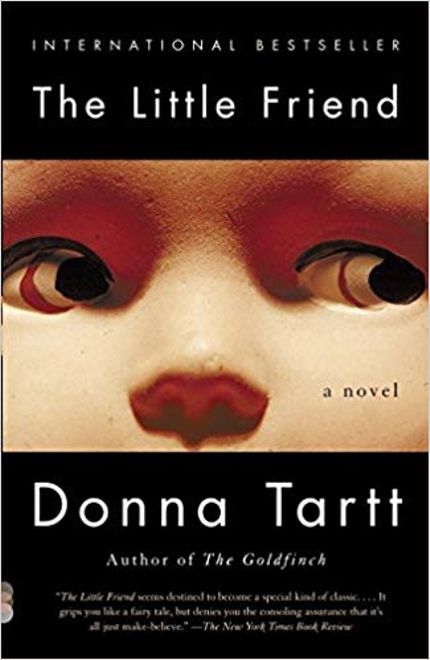 The Little Friend, by Donna Tartt, is as close to perfection as any novel I know. Tartt’s voice and her depictions of the complexities and ambivalence of human nature are inspirational. Her characters quickly inhabited my soul and psyche, and remain indelible. They don’t seem so much an author’s invention as living, breathing people. 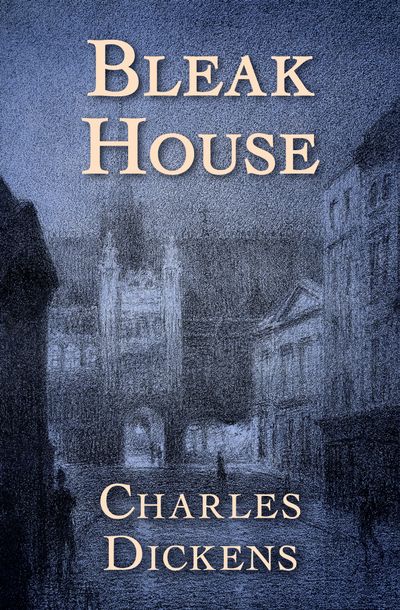 I fantasize about having a character in a future novel of mine read and discuss Bleak House (or even enter Esther Summerson’s world). Dickens’ narratives are so vivid and his sense of social injustice so acute that it’s hard to chose a favorite. 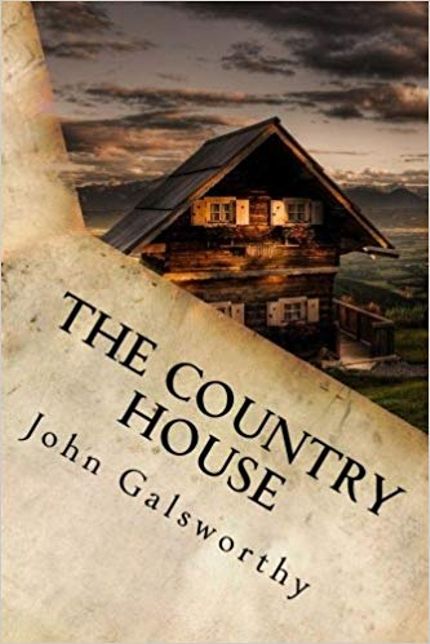 I’m a huge Galsworthy fan, so finding the best is difficult. For me, his subtext is always how women are treated (and mistreated) by society’s norms. Galsworthy’s also a dog lover, as am I. In The Country House look for Mr. Pendyce’s pooch, who’s referred to as “the spaniel John”. He’s much beloved, and brings welcome levity. 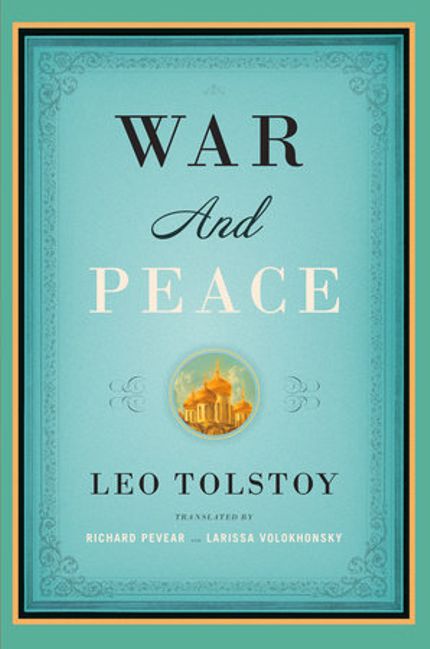 Finally, due to our exceptionally cold winter, I decided to reread all of Tolstoy (lots of Russian ice and snow). I began with the shorter works, and moved on to War and Peace. I already regret having to bid farewell Natasha and Pierre, and Mary and Nicholas. This time I delved deeper into the political landscape and resultant tragic battle scenes, which became as riveting as the characters’ romantic entanglements. I wept when Moscow was destroyed. With our contemporary world in turmoil, the novel has frightening relevance.

Cordelia Frances Biddle is the author of the Martha Beale Mystery series. A member of one of Philadelphia’s oldest families, she uses many of her actual ancestors as characters in her historical mysteries. She also cowrote the Nero Blanc Crossword Mystery series with her husband, Steve Zettler, with whom she lives in Philadelphia. Her website is www.cordeliafrancesbiddle.com. 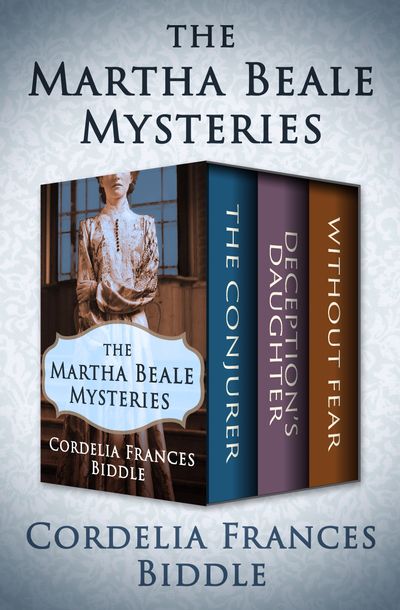