The shadowy alleyways of Florence, the imposing colonnades of St. Peter's Square, the pale glow of the Colosseum at night... Italy is steeped in equal parts history and mystery. Little wonder, then, that the country has served as inspiration for a number of authors, in everything from mystery thrillers to historical fiction. Read on for five of Italy’s most mysterious landmarks—and the thrilling tales they inspired—with these mystery books set in Italy. 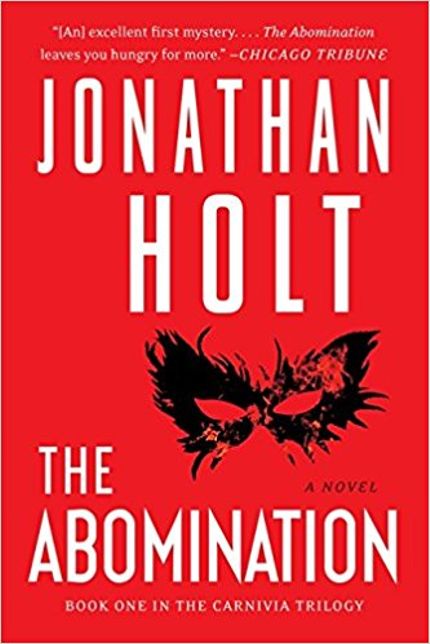 A once-peaceful island in the South Lagoon between Venice and Lido, Poveglia is now known as one of the most haunted islands in the world. In both the 14th and 17th centuries, the island was used as a quarantine colony during outbreaks of the plague. Bodies from Venice were burned at the center of the island. In the late 1800s, a mental institution was constructed on Poveglia to contain and isolate the mentally ill. Unsurprisingly, the island has inspired a number of ghost stories. One particularly popular tale involves a doctor who performed rudimentary experiments on patients. The doctor eventually went mad and committed suicide by jumping from the asylum’s bell tower. His restless spirit now haunts the island.

Related: 10 Killer Mysteries and Thrillers You Need to Read This Summer 2018

Today, Poveglia lies in abandonment. Officially, it's off-limits to visitors, though intrepid souls have found ways to make their way over to the island. In Jonathan Holt’s The Abomination, book one of his Carnivia trilogy, Carabiniere Captain Kat Tapo is driven to the island while investigating a death, only to find more bodies. Soon Tapo unearths a conspiracy that runs throughout Italy, connecting the Catholic Church with the CIA. 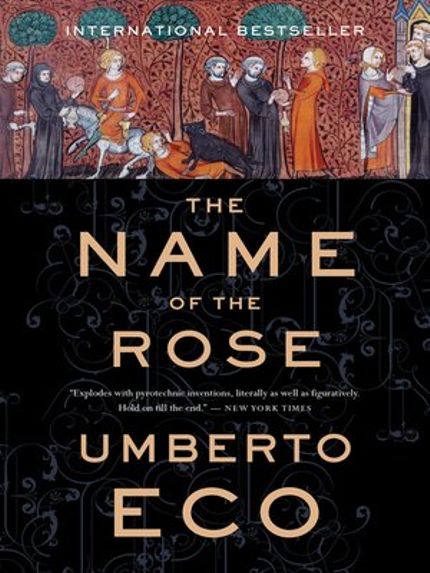 Known as Italy’s most mystical city, Turin inspires wonder to this day. As one of the city's most famous residents, Umberto Eco used his hometown as the inspiration for The Name of the Rose. The monastery at the center of the novel was modeled after the Sacra di San Michele, a medieval abbey that sits atop Mount Pirchiriano and overlooks the Susa Valley. Visitors to Sacra di San Michele climb the so-called "Stairway of the Dead"—named for the alcoves lining the stairwell walls that, until recently, contained the corpses of monks. The 243 stairs lead to an intricately carved portal known as the Zodiac Door. Turin is also home to the Shroud of Turin, which many believe is the burial shroud of Jesus Christ.

The fabled city of Florence is home to darkness and light. It is celebrated as the birthplace of the Renaissance and was also dominated by the Medici family; its hometown authors include Divine Comedy's Dante and the political mastermind Niccolò Machiavelli. In A Darkness Descending, you’ll discover that this troubled past continues to this day. When a young political leader collapses at a rally, it soon becomes clear that his partner has disappeared, leaving their child behind. Sandro Cellini must weave through the back alleys and dark corners of Florence to discover the true depths of what’s going on.

Looking for adventurous mysteries? Sign up for Murder & Mayhem's newsletter, and get mysteries from exotic locales delivered straight to your inbox. 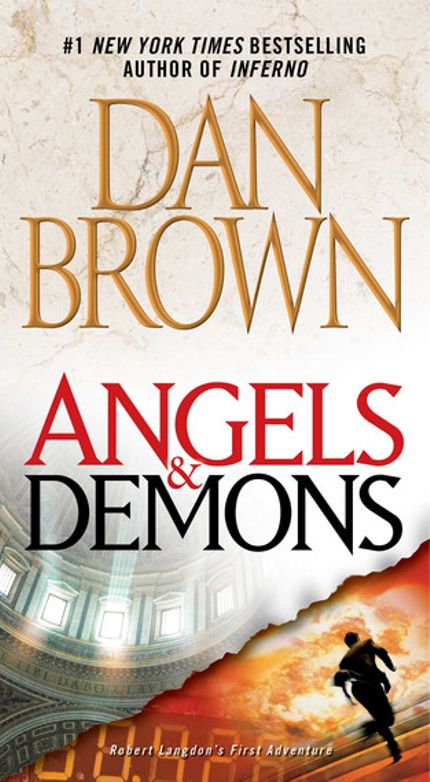 Within a fortified wall in the Vatican City lies a secret elevated passageway that served as an escape route for two Popes—in 1494, Pope Alexander VI used it to flee the invading French forces of Charles VIII; in 1527, Clement VII escaped through this passage during the Sack of Rome. The 2,600 foot corridor connects the Vatican City with the Castel Sant’Angelo. After its last use in 1527, the passage fell into disrepair, although it was always available for use. By 2000, it was renovated and is now opened to limited visitors. The Passetto plays a major role in Dan Brown’s Angels and Demons, as it's used by the Illuminati to abduct cardinals to the Castel Sant’Angelo and for Robert Langdon to quickly travel to the Vatican. 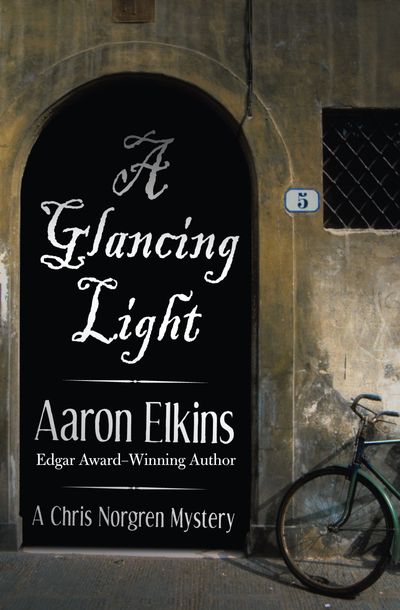 When art curator Chris Norgren hears of a baffling theft in his beloved city of Bologna, he immediately leaves Seattle to find out exactly how a Rubens portrait ended up among a pile of otherwise worthless reproductions of classic art. Norgren and Elkins will take you on an adventure through Bologna’s medieval history and the art that surrounds it to this day.