At the height of my Da Vinci Code fever, I wanted to become a Langdon-esque symbolist running around the museums of France. For the first time, my interest in the Holy Grail went beyond Monty Python, and the Paris Meridian (aka the "Rose Line") became a “must-see” for any future French vacations. With crazy twists and subversive theories, it was a book that left quite an impression on this 11-year-old Catholic girl.

Over ten years, 200 million copies, and a film adaptation later, Dan Brown’s novel remains one of the most popular books of the 21st century. From secret societies and religious zealots to art history and familiar landmarks, it’s the perfect balance between an accessible, smart thriller and an outrageous, conspiracy-laden romp. Throw in a side of controversy—a non-celibate Jesus and Mary Magdalene, for example—and it’s no wonder everyone and their mother has read it.

If you’re looking for more smart thrills, these 14 books will take you on a roller coaster ride through ancient science, religion, and history. 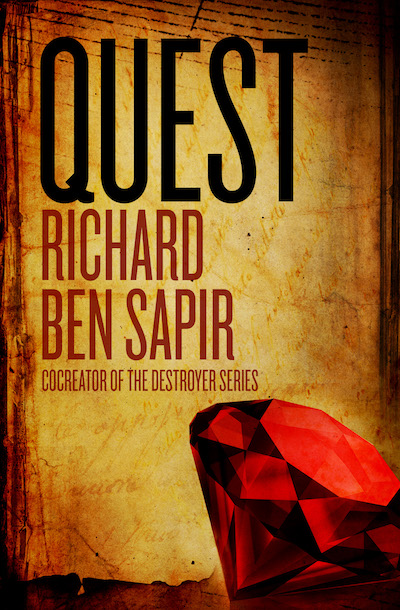 Claire Andrews’ father was murdered while selling a valuable saltcellar. Eager to avenge his death, Claire hires detective Artie Modelstein to track down the lost treasure and, more importantly, her father’s killer. Soon, their two-person manhunt takes a sharp turn into ancient history, as they discover the true value of the jeweled saltcellar. With espionage, murder, romance, and the legend of the Holy Grail, Quest holds all the trappings of a Dan Brown blockbuster. 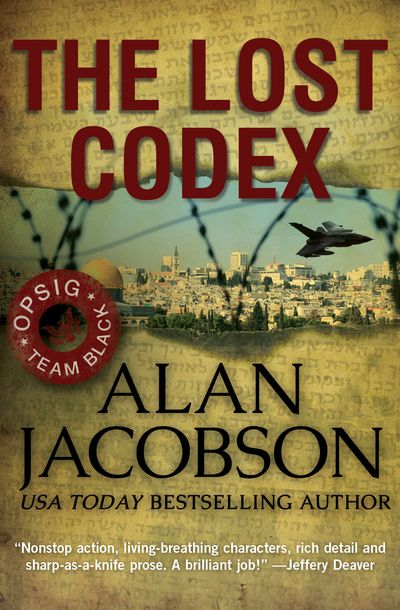 Across the Atlantic, the war between radical extremists and foreign governments is coming to a head. Two ancient documents lay at the center of the conflict, and in order to prevent violence from reaching American soil FBI profiler Karen Vail is sent to find them. Written in 930 BC, these biblical manuscripts hold the key to quashing the overseas conflict—but revealing their secrets may change the world forever. Alan Jacobson’s badass heroine and star of his OPSIG Team Black series would give Robert Langdon a serious run for his money. 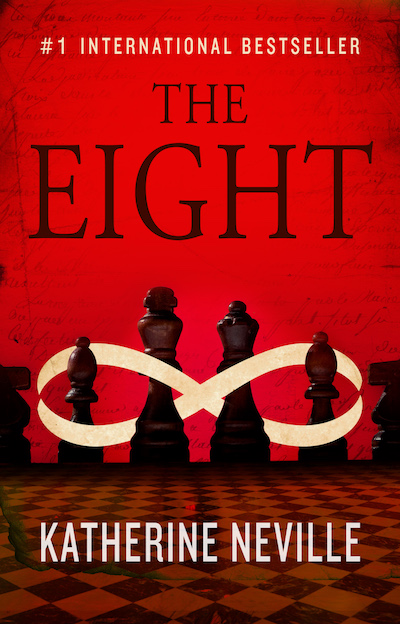 This international bestseller follows two timelines as it switches from the perspective of Catherine Veilis, a computer expert in the 1970s, to a pair of nuns 200 years before. Connecting them is a bejeweled chess set—hidden by the nuns during the French Revolution, which Catherine now seeks. Finding the set would unleash a centuries-old power, but Catherine will have to play a dangerous “Game” if she hopes to succeed. What ensues is a globetrotting, time-hopping adventure steeped in real history, numerology, and metaphysics. 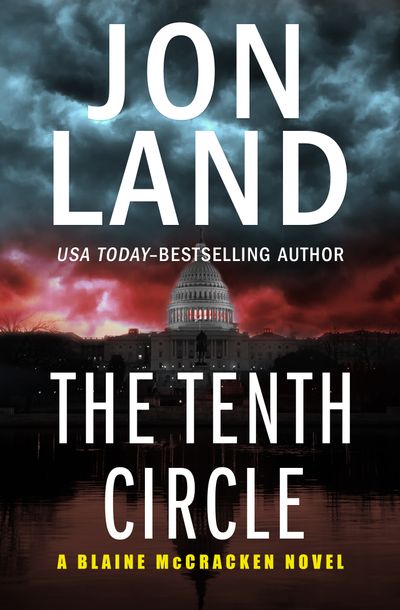 A shadowy cabal is terrorizing the United States and is using a zealot reverend as their conduit. CIA agent Blaine McCracken is on a mission to stop them in their tracks, but in order to do so he must dive into two of history’s greatest mysteries. Author Jon Land draws fascinating parallels between the lost of colony of Roanoke and the missing crew of the Mary Celeste as McCracken comes face to face with a hell straight out of Dante’s Inferno.

Want more thrillers? Sign up for Murder & Mayhem's newsletter and get mystery stories delivered straight to your inbox. 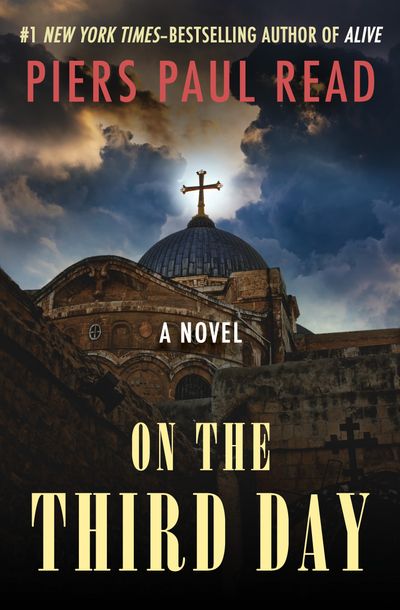 On the Third Day

After the skeletal remains of Christ are found in Jerusalem's Old City, a young friar and his archaeologist friend set out to find answers. But when the KGB, the secret service, and the Catholic Church join the search with unclear motivations, they’re left to wonder: Is it merely a hoax, or an elaborate cover-up?

On the Third Day 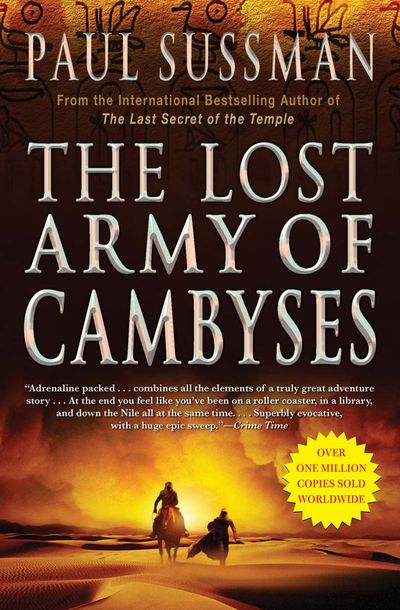 The Lost Army of Cambyses

Three strange, but seemingly unconnected, crimes catch Inspector Yusuf Khalifa's interest. When an archeologist's daughter shares her own suspicions, the two pair up to decode the crimes. From an unexplainable hieroglyphic text to a strange, terrifying group threatening those around them, this fast-paced and mysterious thriller won't let you go.

The Lost Army of Cambyses 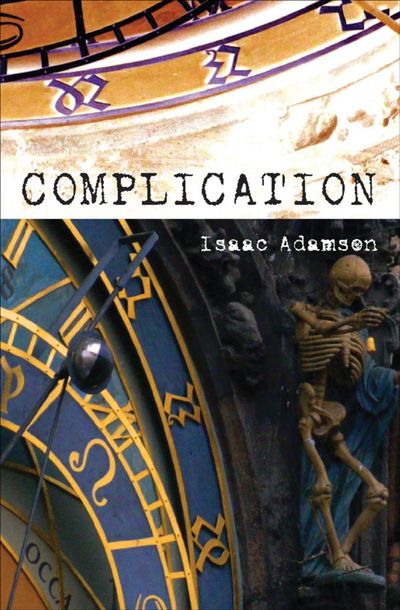 Settle in for a thrilling, unpredictable journey into the heart of Europe. Lee Holloway has been looking for his missing brother for years when a strange letter compels him to take up the search in Prague. There, history entwines with myth as he learns his brother’s disappearance is tied to The Rudolph Complication. The mysterious timepiece, built for the Holy Roman Emperor Rudolf II, is said to run backwards and forwards, and holds the secret to eternal life. Black magic and alchemy fill the pages of this fascinating mystery, and the novel’s twists and turns will keep you guessing until the very end. 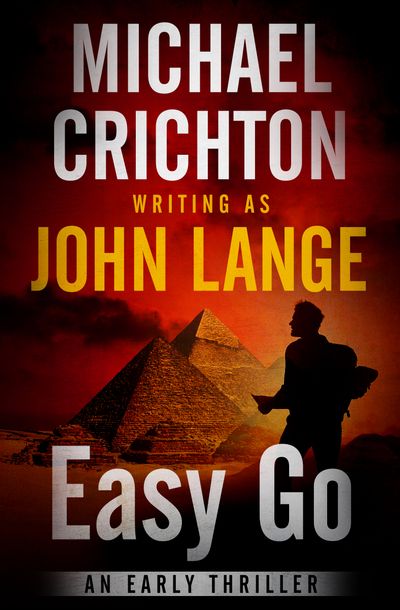 This heart-pounding read about a lost Egyptian treasure is written by Michael Crichton, the man who brought us Jurassic Park and the 1973 film Westworld. In Easy Go, an archaeology professor manages to decode ancient hieroglyphics that tell him exactly where to find a tomb filled with riches. Instead of reporting his findings, he decides to take the spoils for himself. Like The Da Vinci Code, ancient history and mysterious puzzles fill the pages of this epic high-stakes heist story. 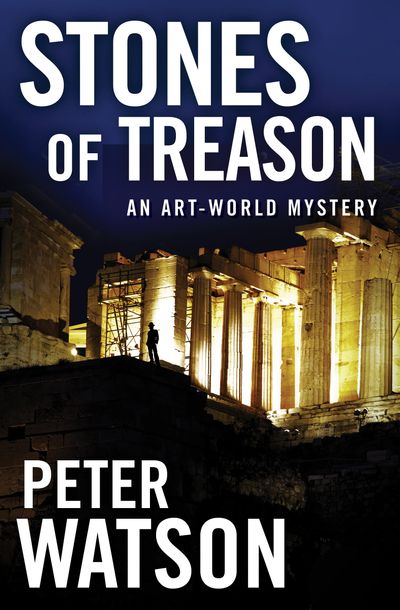 The British royal family faces blackmail in this thrilling art world mystery. The trouble begins when Edward Andover, Surveyor of the Queen’s Pictures, receives a long lost painting by the iconic Raphael. The anonymous donation is signed from “the Apollo Brigade.” Soon enough, the extremist group reveals its demands: Return priceless artwork being displayed at the British Museum to its rightful place in Greece, or damning secrets about Queen Elizabeth II and her family will be publicly exposed.

Want more thrillers? Sign up for Murder & Mayhem's newsletter and get mystery stories delivered straight to your inbox. 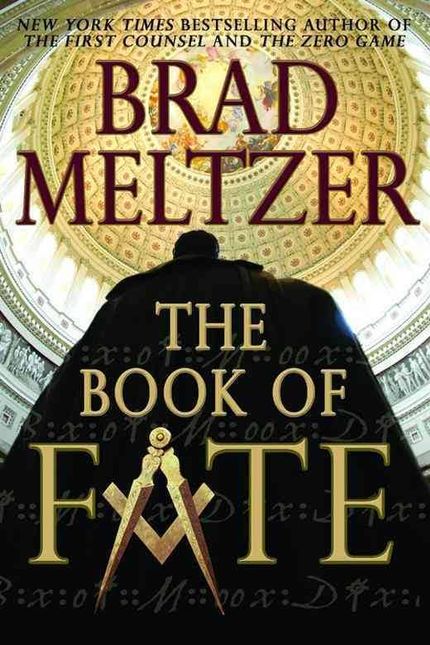 The Book of Fate

Eight years ago, an assassination attempt disfigured top presidential aide Wes Holloway. And while President Leland Manning escaped unscathed, the same can’t be said for his murdered friend, Ron Boyle ... or can it? When Holloway spots the supposedly dead Boyle on the streets of Malaysia, he launches an investigation that will lead him into the heart of Freemason history and to a code created by none other than Thomas Jefferson.

The Book of Fate 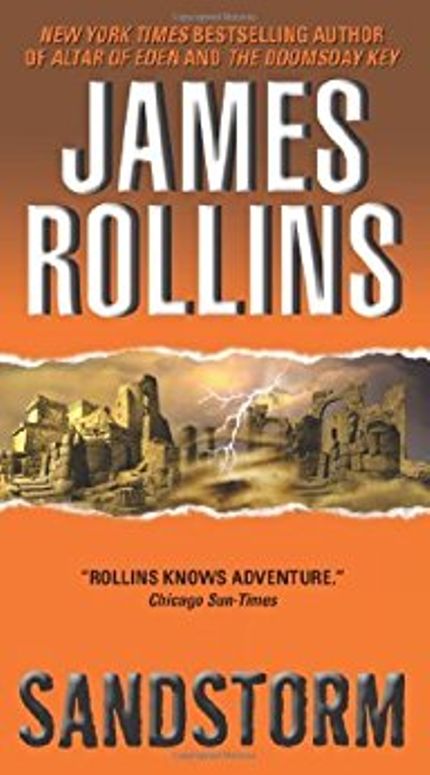 As an agent for the ultra-covert Sigma Force, Painter Crowe protects dangerous scientific information. In this first installment of James Rollins’ bestselling series, Crowe must race against the clock before a cabal of mercenaries unearths Atlantis of the Sands. A newly-discovered artifact implies that the lost city is home to an ancient power that, in the wrong hands, could destroy the world ... 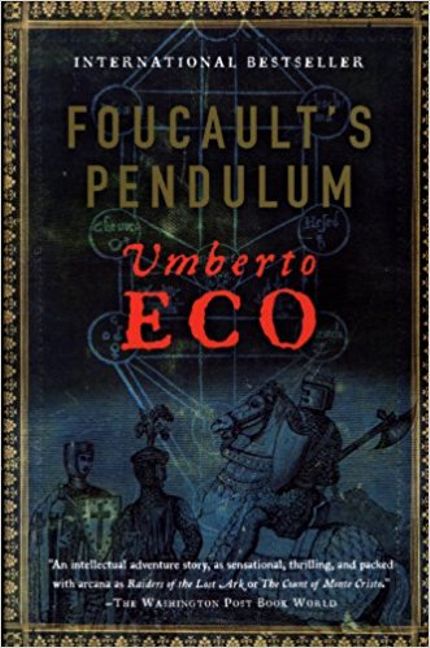 After hearing of a Knights Templars conspiracy, three Milanese editors create an accompanying fake history in which they tie the Templars to the occult. Their “Plan” eventually captures the attention of the mysterious “They”—a real-life cult who believes the “Plan” is real—turning the practical joke into a deadly game of cat and mouse. Like in The Da Vinci Code, the characters of Foucault’s Pendulum must use their knowledge of metaphysics, philosophy, mathematics, and theology to escape the targets on their backs. 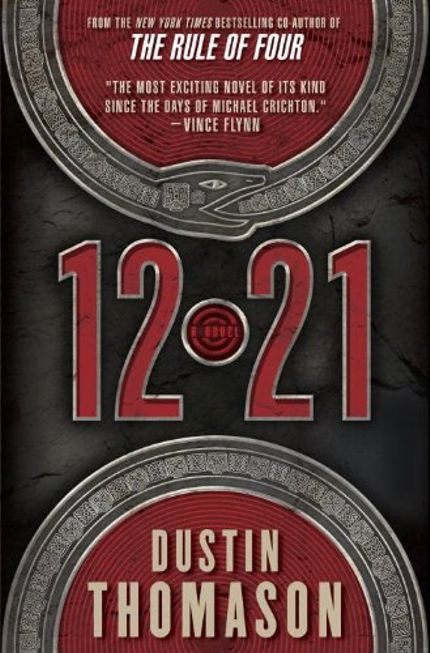 Days before the Mayan-predicted doomsday, epidemiologist Dr. Stanton encounters a patient with a strange infection. Halfway across the globe, Chel Manu receives an ancient scroll—a lost codex that may explain the disappearance of the Mayan civilization. With December 21, 2012 fast approaching, Stain must stop the contagion while Chel deciphers the secrets of the ancient kingdoms before time runs out. 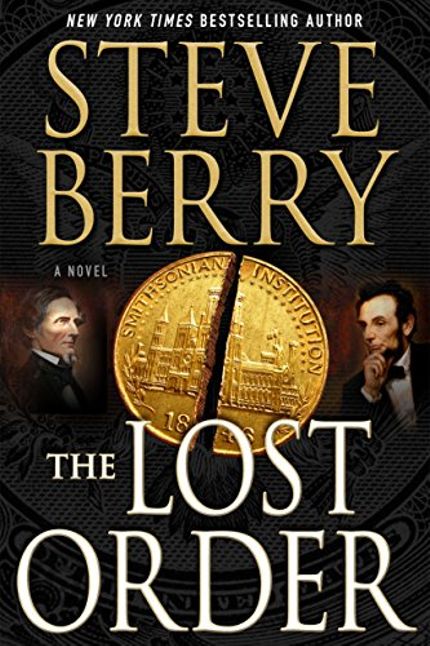 One of the latest installments in Steve Berry’s Cotton Malone series, The Lost Order places the former Justice Department agent at the heart of one of America’s best-kept secrets. The modern-day members of the clandestine organization, Knights of the Golden Circle, are fighting over the gold hidden by their forefathers. While some want to protect it, others have more sinister motives, and it’s up to Cotton Malone to prevent a corrupt past from jeopardizing the future.

This post is sponsored by Open Road Media. Thank you for supporting our partners, who make it possible for Murder & Mayhem to continue publishing the crime and mystery you love.