These are the mystery books that made waves.

The results are in! On April 30th, the Mystery Writers of America announced the winners of the 2020 Edgar Allan Poe Awards, popularly known as the Edgar Awards. Their selections honor the best mystery stories to hit shelves in all of 2019. Have you gotten a chance to explore these acclaimed books that everyone’s been buzzing about? We’re here to catch you up to speed!

This year’s winners include Tracy Clark’s nail-biter of a detective novel Borrowed Time, Elly Griffiths’ modern Gothic tale The Stranger Diaries, and more. With different categories ranging from “Best First Novel” to “Best Short Story,” there’s something here to suit the tastes of every kind of mystery lover. Read more about each book below to see what all the hype is about. You might even discover a new favorite! 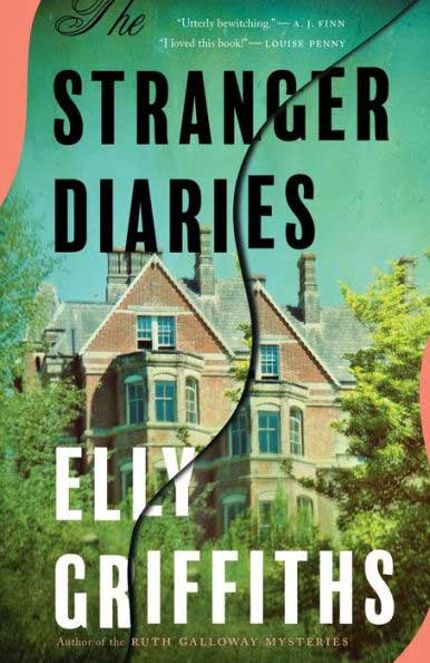 A high school teacher of Gothic literature, Clare Cassidy is able to find poetic beauty in dark subjects like fear and death. But when her colleague is murdered, Clare begins to fear that one of her favorite sinister tales has come to life. 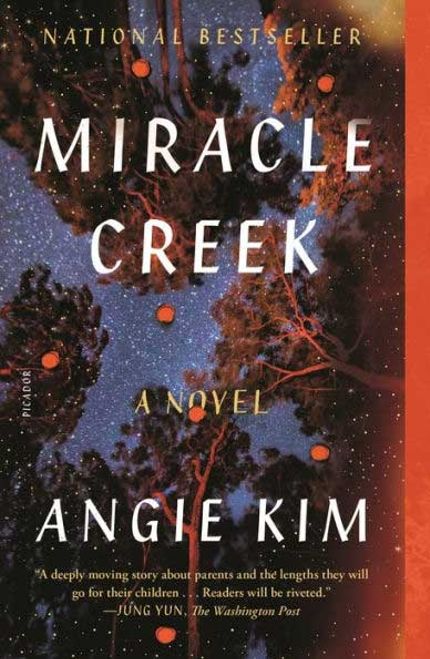 In Angie Kim’s gripping debut novel, a horrific explosion kills two of the patients at a special treatment center in Virginia. It’s clear that this was no accident, and the small group of remaining patients is hiding more secrets than first meets the eye. 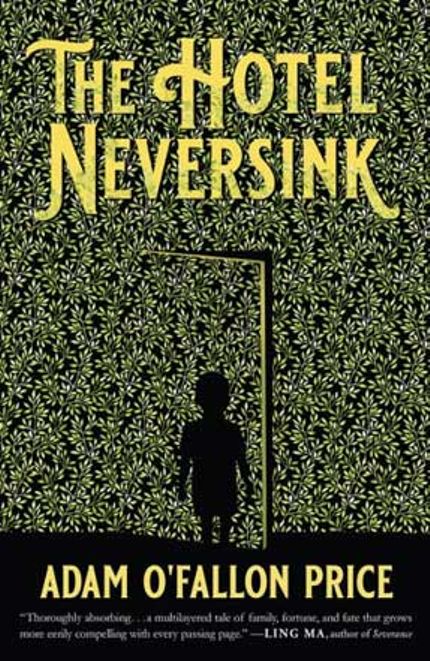 The grand Hotel Neversink opened to great success—until a young boy disappeared within its halls. Three generations later, with the hotel coming apart at the seams, Alice Sikorsky inherits the mysterious building and sets out to discover what really happened that fateful night. 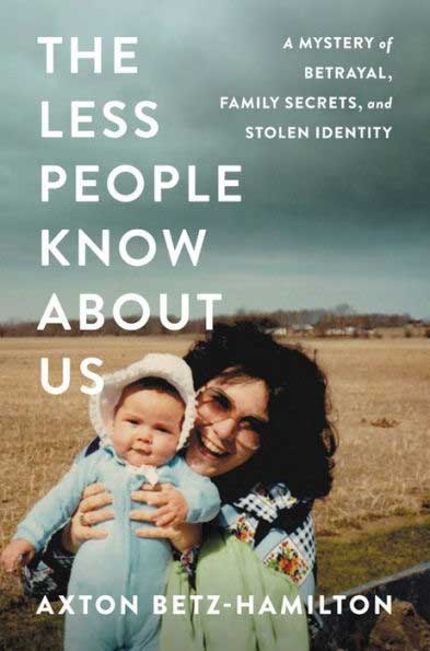 The Less People Know About Us: A Mystery of Betrayal, Family Secrets, and Stolen Identity

A shocking true crime memoir: When an identity thief ruthlessly targeted Betz-Hamilton’s parents, her family became obsessed with hiding in plain sight. But the whole time, the culprit was much closer to home than they could have imagined.

Related: The Best Mystery and Thriller Books on Sale in April

The Less People Know About Us: A Mystery of Betrayal, Family Secrets, and Stolen Identity 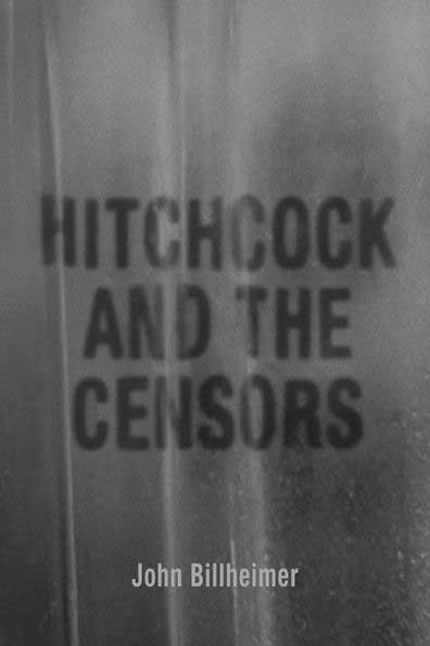 Hitchcock and the Censors

Throughout Alfred Hitchcock’s career, he had to grapple with censorship boards who wished to redact indecencies in his work, both real and imagined. This study of the Master of Suspense explores the clever ways in which he managed to evade censorship and push the boundaries of filmmaking.

Hitchcock and the Censors 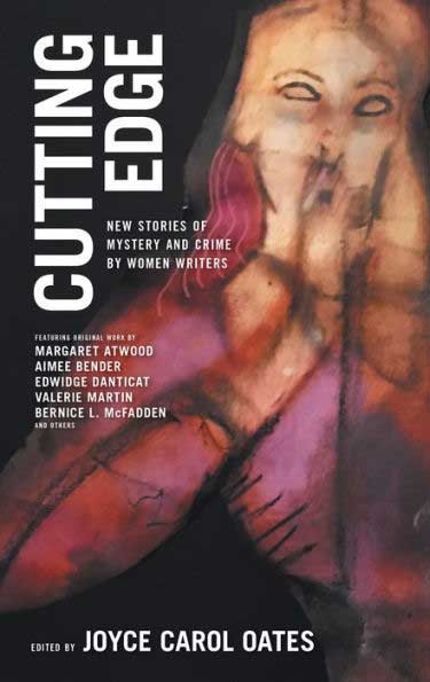 "One of These Nights" from Cutting Edge: New Stories of Mystery and Crime by Women Writers

In this collection of feminist crime tales, 16 women put forth their own unique interpretations of noir. Livia Llewellyn’s "One of These Nights" is a twisty read featuring two cunning adolescent girls with a dangerous agenda up their sleeves.

"One of These Nights" from Cutting Edge: New Stories of Mystery and Crime by Women Writers 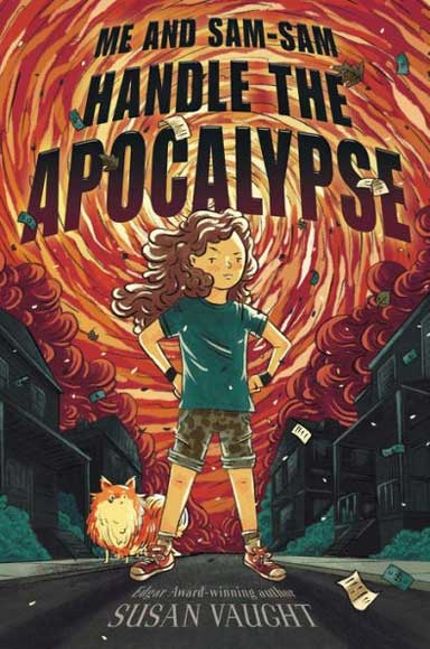 Me and Sam-Sam Handle the Apocalypse

This book introduces young readers to Jesse, a lovable neurodiverse sleuth with a canine sidekick. When money goes missing from the school library and Jesse’s dad is considered the #1 suspect, she goes on a madcap adventure to clear his name.

Me and Sam-Sam Handle the Apocalypse 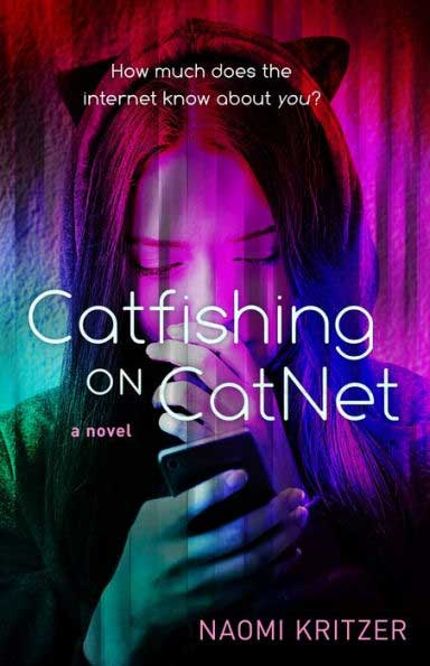 Lonely teenage outsider Steph feels most at home in an online community of cat lovers. What she doesn’t know is that the site’s admin is a sentient A.I.—a fact that will come in handy when a threat from Steph’s past catches up to her. 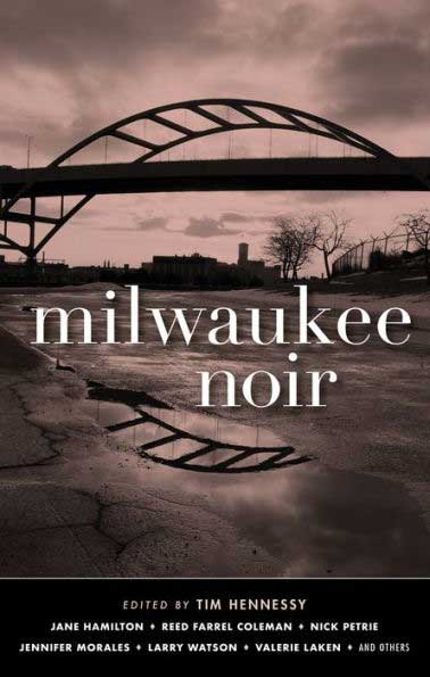 "There's a Riot Goin' On" from Milwaukee Noir

The seedy underbelly of Milwaukee is exposed in this collection of short fiction. Derrick Harriell’s "There's a Riot Goin' On" explores the aftermath of a racially charged protest, when a young participant explores the streets and his newfound freedom.

"There's a Riot Goin' On" from Milwaukee Noir 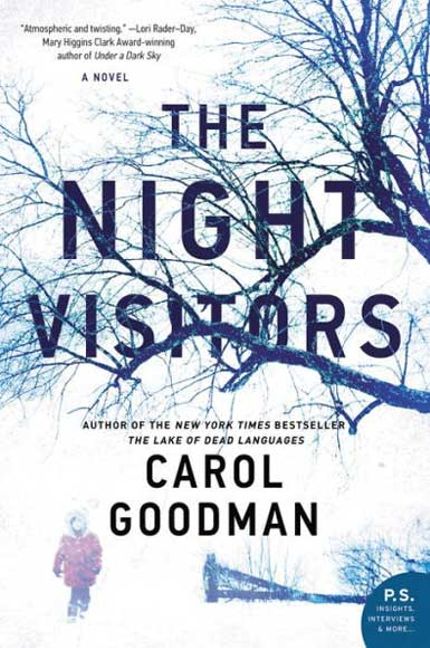 Carol Goodman’s psychological thriller takes place in Delphi, New York, where a social worker in her fifties takes in a battered woman and her precocious son. As a snowstorm worsens around them, leaving them utterly isolated, each woman reveals dark secrets from her buried past. 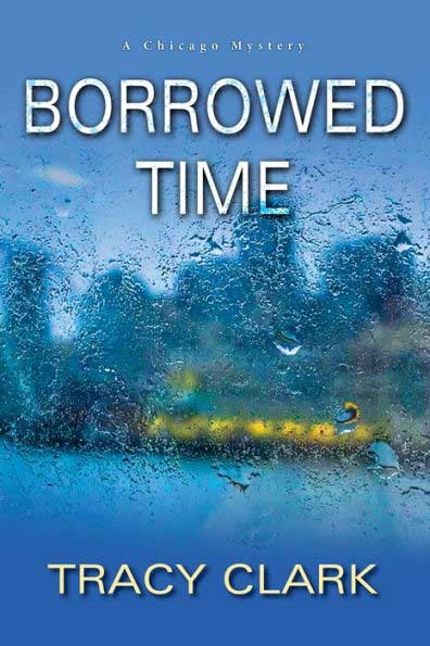 When private investigator Cassandra Raines agrees to look into a suspicious death as a favor to a friend, at first she finds nothing out of sorts. However, she soon uncovers a number of puzzling coincidences about the case—an observation that may make her a killer’s next target.