Mysteries from Down Under.

It’s no surprise that Australians are drawn to crime writing. After all, the country was built on crime, from the various petty indiscretions which turned working-class Londoners into convicts to the massacres and other violent repressions visited by colonists upon the continent's Indigenous population.

In fact, crime is so embedded in the social fabric of the country that the annual honor awarded by the Australian Crime Writers Association isn’t named after an author, but a real-life outlaw—the famed bushranger Ned Kelly—and a 1977 poll to choose a new national anthem nearly resulted in a song about the shooting of a sheep-rustler being played at all significant state occasions ("Waltzing Matilda" eventually came in second, but is often used as an unofficial anthem at sporting events and the like).

While it’s difficult to outline a definitive canon of Australian crime writing—the genre is as broad and diverse as the continent from which it springs—this list of five beloved classics is a great place to start exploring.

Related: 10 Australian Horror Movies That’ll Drag You Down Under

Published elsewhere as Death by Misadventure (USA) or Miss Phryne Fisher Investigates (UK), Kerry Greenwood’s classic series opener introduced the world to Phryne Fisher, an aristocrat, private investigator, and bonne vivante making the most of life in 1920s Melbourne. The character has gone on to feature in dozens of books, a popular TV series (currently available on Netflix), and a feature film: 2020’s Miss Fisher and the Crypt of Tears. The book that started it all, Cocaine Blues sets the template for what’s to come—vivid depictions of early 20th-century luxury, provocative examinations of gender roles and social norms, and above all, riveting adventure propelled by twists and turns aplenty. 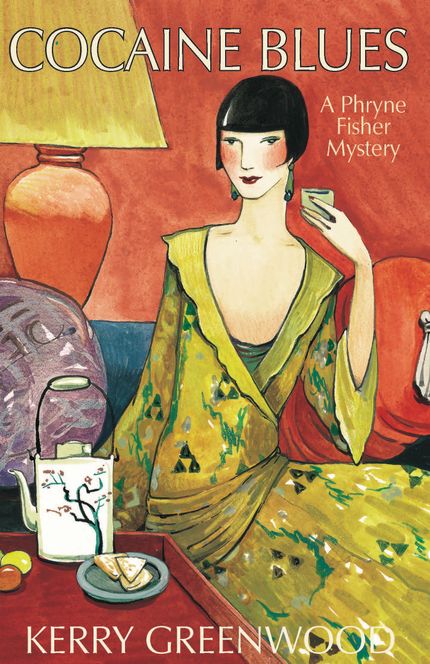 You’ll never see Helen Garner’s name in writing without an accompanying superlative. In a career spanning more than a half-century, Australia’s living literary treasure has produced a wealth of highly-regarded novels, short stories, essays, and non-fiction works. Joe Cinque’s Consolation falls into the latter category, examining one of the country’s most bizarre and enthralling cases. Anu Singh, a student of law at the Australian National University in Canberra, appears to be in love with her boyfriend, Joe, who moves from New South Wales to live with her. Both are the children of migrants, and both have bright futures ahead of them, even opening a dedicated savings account to prepare for a future marriage. Suddenly, though, Anu begins telling friends that she wants Joe gone, and plans to murder him at a dinner party. The resultant crime and its perpetrator's confused justifications rocked the country in the late 1990’s, and Helen Garner’s tender and comprehensive examination remains the definitive attempt to try and make sense of it all. 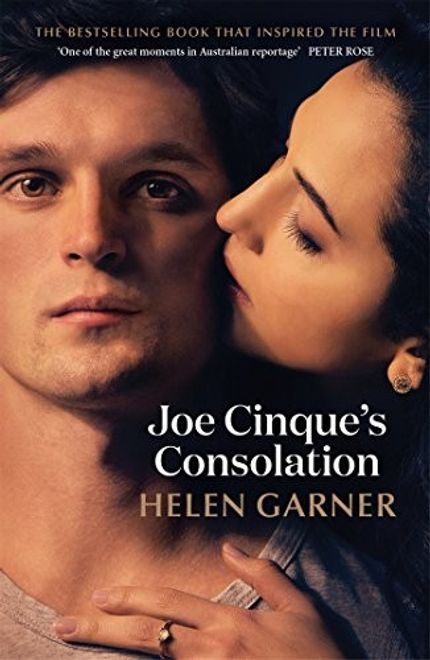 Sri Lankan-born, Brisbane-raised Sulari Gentill trained as a lawyer and astrophysicist before turning to detective fiction and establishing herself as one of Australia’s most beloved purveyors of historical crime. A Few Right-Thinking Men is the definitive page-turner, immersing the reader in the political intrigue of interwar Sydney. While young, dashing Rowland Sinclair comes from a monied conservative family, his dalliances with artists and radicals place him firmly on the left. Caught between two worlds, Sinclair must navigate a world of fascist mobs, budding revolutionaries, crooked politicians, and family drama, all while attempting to unravel the mysterious murder of his uncle. 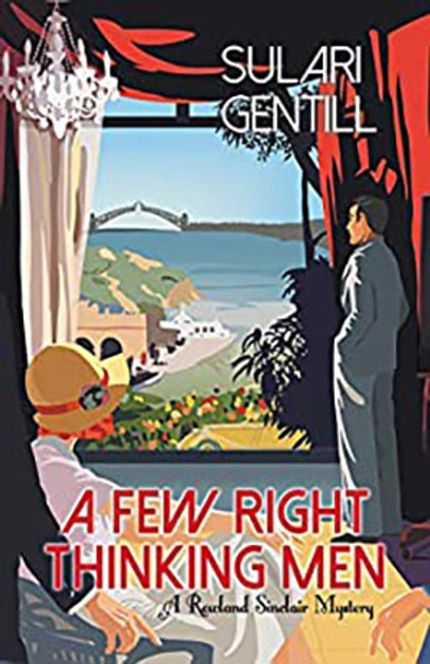 Robert Drewe is one of the nation’s best-known wordsmiths. While those in other hemispheres are most likely to have encountered Our Sunshine, which was the basis for the Heath Ledger / Orlando Bloom film version of Ned Kelly (2003), Australians tend to be more familiar with The Shark Net, a memoir about growing up in the shadow of a serial killer. In the 1950’s and 60’s, a murderer known as the Nedlands Monster or the Night Caller (real name Eric Edgar Cooke) stalked the streets of suburban Perth, Western Australia. Over the course of 22 violent attacks and at least eight murders, Perth was transformed from an ‘oversized country town’ into a grim city of fear. In vivid detail, The Shark Net draws parallels between the author’s own coming of age and a city reckoning with its violent realities. 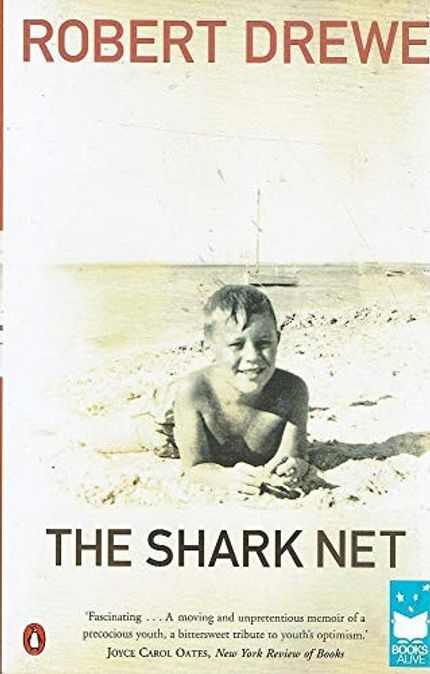 Indigenous Australians often feature heavily in the country’s crime output; a brutal colonial history and a lasting legacy of legal and social inequity make it almost impossible to approach the topic of crime without examining who has access to justice—and who is systematically denied it. While First Nations people are often limited to the role of victim—or certain stock characters, such as the outback tracker—Kamilaroi writer Philip McLaren draws on his lived experience to craft harrowing and authentic narratives of Indigenous Australians and their interactions with the white-dominated justice system. In Scream Black Murder, two Aboriginal detectives are drafted into a hastily-assembled, underfunded unit within the Sydney police, where they must investigate a devastating murder in the storied suburb of Redfern, all too close to home. 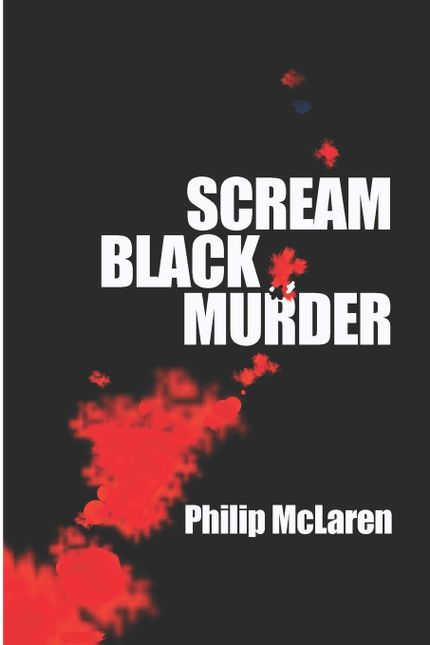