Fast-paced and passionate, every book on this list makes for an unforgettable read.

Ever since Catherine Coulter made her literary debut with The Autumn Countess in 1978, she’s had readers hooked on her suspenseful reads. The hard-to-define author first made a splash in the historical mystery genre, enticing readers by weaving love stories into suspenseful tales set in Regency, Georgian, and Victorian England, as well as in Viking and Medieval Europe. Most recently, Coulter has turned her attention to contemporary thrillers with hints of romance, expanding her New York Times bestseller The Cove into a series of 22 books (and counting) called the FBI Thrillers. With her work running the gamut from contemporary romantic suspense to historical mystery, Coulter’s books are truly varied. But one thing is for certain: Her books are impossible to put down. If you’ve devoured any of Catherine Coulter’s extensive bibliography, here are eight more books that you’re certain to love. 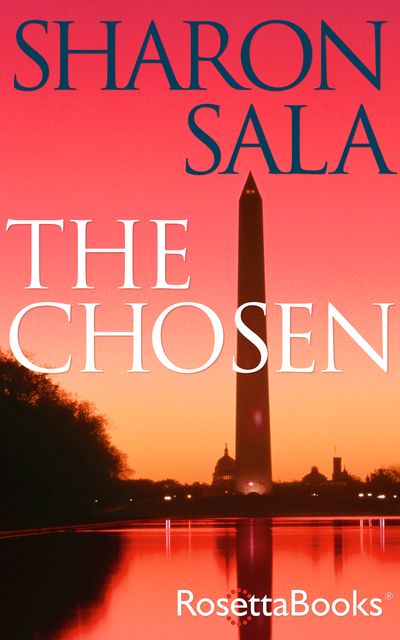 A serial killer stalks the streets of Washington D.C. in this gripping book by New York Times bestselling author Sharon Sala. With one person dead and 12 reported missing, journalist January DeLena is chasing the story before law enforcement has even officially connected the crimes. She even has a suspect in mind: “The Sinner,” a homeless man who preaches in the streets and claims that he died and went to hell before returning to earth. As more details of The Sinner’s twisted psyche come to light, January enlists the help of homicide detective Benjamin North to help her investigate the elusive killer. As things heat up between January and Benjamin, a detail from January’s past sets her directly in the murderer’s sights. 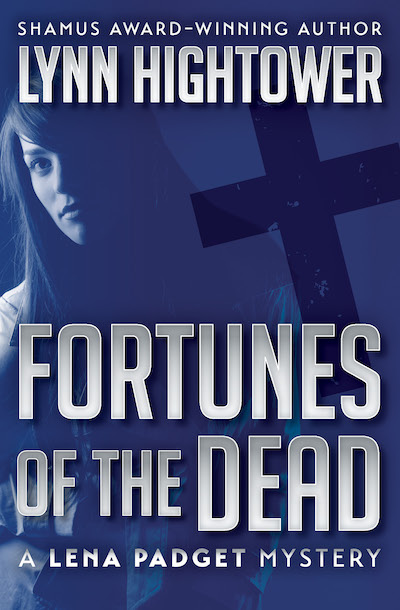 Fortunes of the Dead

When she’s hired to investigate the disappearance of a college student, private investigator Lena Padget finds herself in a lover’s quarrel with her live-in boyfriend, Joel Mendez. Joel is a homicide detective working the very same case, but from a different angle. As the mystery unravels, Lena and Joel uncover evidence of foul play and suspect that the woman’s disappearance was either an inside job—the work of a jealous lover—or an act of vengeance connected to a sting operation on a dangerous cult planned by the US Department of Alcohol, Tobacco, and Firearms, which is where the missing woman happened to be interning. As Lena and Joel come ever closer to discovering the truth, will their relationship survive their professional disputes?

Fortunes of the Dead 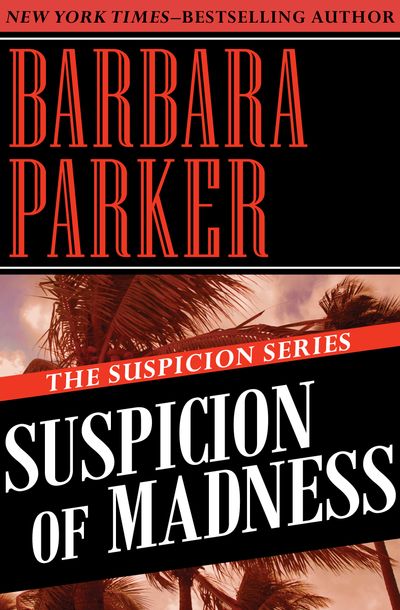 As their tempestuous on-and-off relationship seems to stabilize, successful lawyers Gail Connor and Anthony Quintana head to the Florida Keys, toying with the idea of eloping. However, their romantic getaway soon dissolves into chaos when Billy, the son of one of Quintana’s clients, is charged with murder. Certain of Billy’s innocence, Gail and Anthony begin to dig in to the case, meeting a bizarre cast of suspicious characters ranging from an aging movie star to a stuttering handyman to the murder victim’s own conniving family. In a story that delivers plenty of twists and turns, this power couple must uncover the shocking truth before Billy is framed...that is, if he’s even innocent.

Want more heart-stopping mysteries? Sign up for Murder & Mayhem's newsletter and get our recommended reads delivered straight to your inbox. 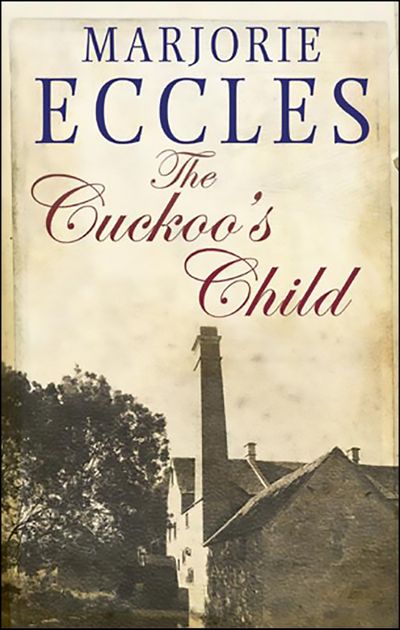 Author Marjorie Eccles sweeps readers back to early 20th century England in this gripping historical mystery. Seeking independence from her wealthy family, 21-year-old Laura Harcourt takes a job cataloging mill owner Ainsley Beaumont's library. Though the change of scenery seems promising, Laura finds that the Beaumonts have their own share of misery. A house fire killed Ainsley’s son 20 years ago, and the untouched rubble of that wing of the house is a daily reminder of the tragedy. Soon after her arrival, another catastrophe strikes when a body is found floating in the water near the mill dam, and foul play is suspected. Convinced that the Beaumonts are hiding something, Laura relies on her wits and the support of her new beau Tom Illingworth to trace the mystery to its breathtaking conclusion. 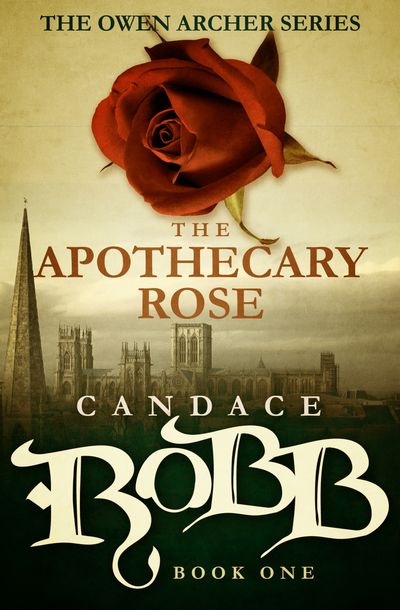 In medieval England, two people die under suspicious circumstances at the infirmary of St. Mary’s Abbey. The cause of death appears to be poisoning. Alarmed, the powerful Archbishop of York puts one-eyed spy Owen Archer on the case. Owen traces the victims’ steps back to an apothecary, where he believes they may have been sold poisoned concoctions. Posing as a down-on-his-luck soldier, Owen ingratiates himself with the bedridden owner of the apothecary and his beautiful and capable wife, Lucie. As he begins to expose a twisted history of deception, scandal, and tragedy, Owen finds himself falling for the woman at the very center of his investigation. 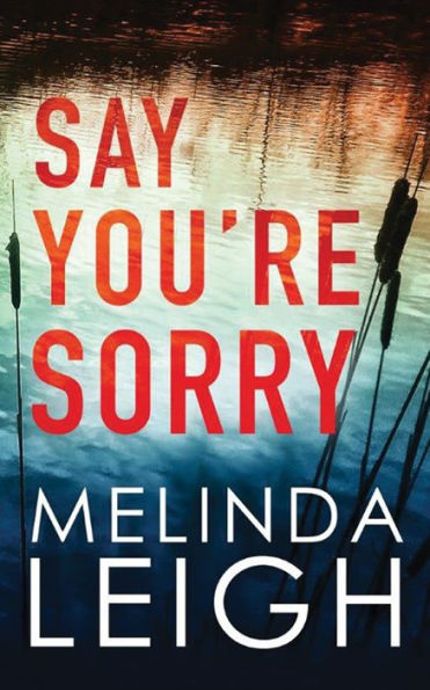 After the loss of her husband, former prosecutor Morgan Dane returns to her hometown to lean on the support of family and friends. But the entire town is in for a shock when a well-liked local teenager and occasional babysitter for Morgan’s kids, Tessa, is found murdered. In another shocking twist, the prime suspect of Tessa’s murder is Nick—a neighborhood teen who Morgan has always trusted. Convinced that there’s more to the tragedy than meets the eye, Morgan sifts through the seemingly insurmountable evidence against Nick and still isn’t convinced of his guilt. With the entire town turning against her, Morgan convinces Lance Kruger, a former cop turned private investigator, to help her exonerate Nick. An unexpected chemistry develops between them as they piece together the clues of what really happened to Tessa, and why. A surefire page-turner, this thriller is positively addictive. Luckily, there are four more books in this series to keep you satisfied. 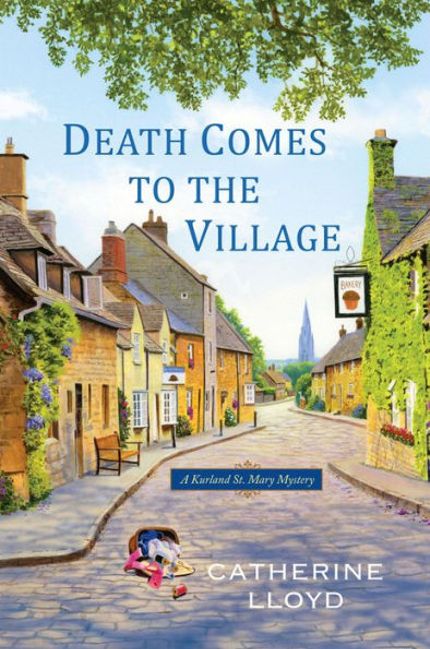 An injured veteran of the Battle of Waterloo teams up with the daughter of a rector in this charming Regency mystery. Nothing ever seems to happen in the quiet village of Kurland St. Mary, so Major Robert Kurland can scarcely believe his eyes one night when he sees a shadowy figure outside his window—struggling to carry a suspiciously large package. He confides in his childhood friend Lucy Harrington, who has noticed a few strange goings-on herself: Missing maid servants, a pattern of theft, and inexplicable bloodstains...An unlikely duo, Robert and Lucy put their heads together to crack the mystery and track down the killer stalking their quaint and peaceful town. 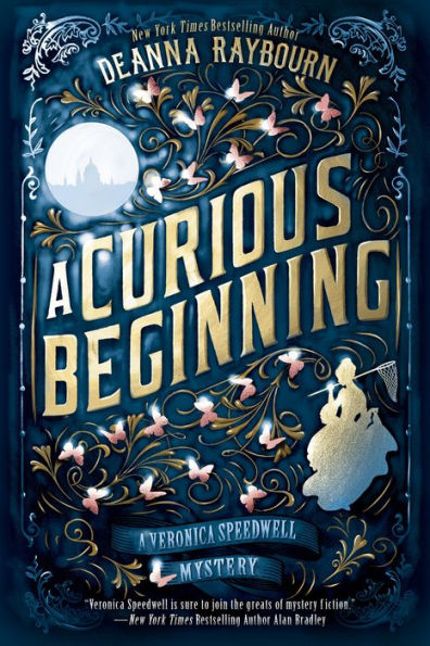 The first installment in a gripping series featuring the ultimate independent woman, Veronica Speedwell, Library Journal has deemed A Curious Beginning "a clever and unique perspective on the Victorian era through the eyes of an unconventional lady.” After her last remaining relative dies, orphaned Veronica is free to travel the world in pursuit of scientific inquiry—or so she thinks. When she narrowly avoids being abducted and someone close to her is murdered, Veronica must rely on her wits to puzzle out who’s after her, before it’s too late.

Want more heart-stopping mysteries? Sign up for Murder & Mayhem's newsletter and get our recommended reads delivered straight to your inbox.