We were thrilled to have the opportunity to interview Joseph Knox about his latest novel.

To say that true crime has exploded in the past few years may be an understatement. Podcasts, in particular, have really helped catalyze people’s interests in true crime. Joseph Knox’s new novel True Crime Story explores the genre through an unconventional format. The fictional book is composed of interviews, letters and more surrounding the disappearance of college student Zoe Nolan. Murder & Mayhem had a chance to talk with Knox about his book.

Note: Interview is edited for length and clarity.

Murder & Mayhem: When did you know you wanted to be a mystery writer or a writer in general?

We tended to just have things that were inherited from grandparents who had passed away. It was all these leather bound weighty tomes: Charles Dickens, the Brontës, and Sherlock Holmes. I became a huge reader of all of that, but then I could never get new stuff. That was really why I started writing from a young age was because I was just trying to entertain myself because I'd read everything that we had.

I think mystery was definitely for me a way of making my writing more adult and bringing in much more grown up ideas, because when I was writing, I did not have a lot of life experience.

But I came to it very naturally because I got dumped by a girl. And by Googling what you should do when you got a broken heart, I found the answer that you should watch Casablanca. And so, I watched Casablanca. It became my favorite film ever and still is to this day. It just made me fall in love with the work of Humphrey Bogart. He played Philip Marlow, Sam Spade, and Dick Steel.

I just discovered all these films and then discovered that they were novels.  I just loved the way they presented their ideas. The noir novel seemed like such a sleek delivery method for things you want to say. 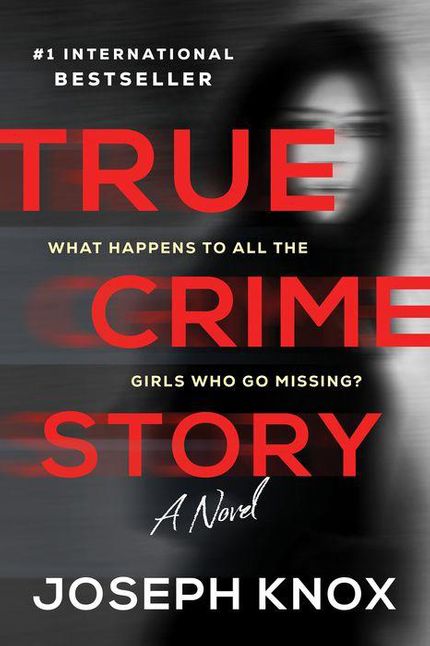 I read that the idea for True Crime Story originated from an oral history book about L.A. singer/songwriter Warren Zevon. Could you tell me what appealed to you about the format?

I originally had the idea for True Crime Story before I had written my other novels (the Aidan Waits Trilogy).  I almost wrote those books in response to this idea, but I knew instinctively that this idea would take a lot of discipline. It would take an understanding of these different voices; each one would need its own, feel its own rhythm, its own sense of humor. They would have to really feel true or the book would fall apart. I knew I wasn't a good enough writer to do that at the time and that is why I wrote three books prior to this.

I wanted to write from all these different perspectives. I wanted to see if I could do it. I wanted to see what would happen when I tried because I never had. There was a great wide challenge for me that I found incredibly freeing. 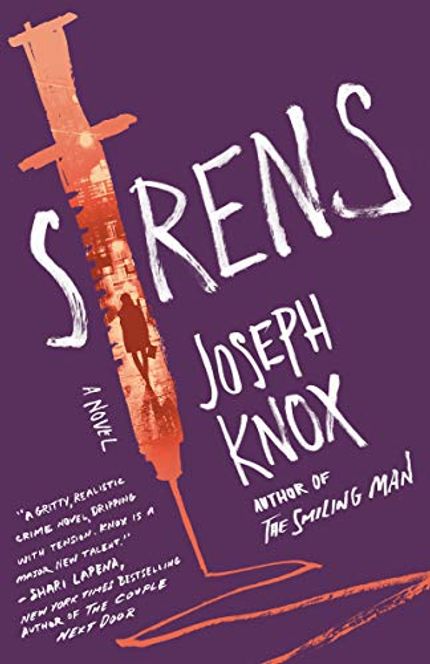 What made you decide on the true crime idea?

When I originally had the idea, I did not attach true crime  to it. It was just in my mind that it would be a novel of all these voices remembering certain events, each of them differing slightly, and the reader having to work out what the true reality was.

In the intervening years, true crime exploded and became this dominant force, and it was really only just as I began to write the book, I decided to myself, “Of course, it should be like a true crime podcast.”

In pursuit of trying to make it the most realistic archetype [of a true crime story] possible, I knew that it would have to focus on the murder or disappearance of a young woman. I suppose from there, it became a challenge of: how do you do that in a very aware way? How do you discuss problems of male entitlement, male power games, gaslighting, manipulation, and all of these things? 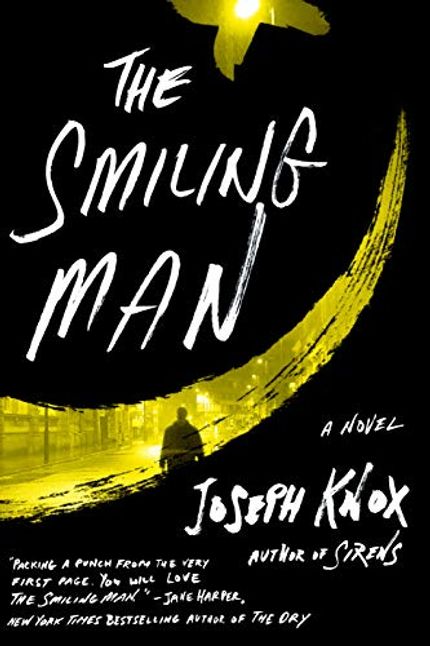 I read that some people have taken this book for a work of non-fiction instead of fiction. Could you tell us about that?

There have been a few people who have reacted that way. [When discussing bad reviews], this woman reviewed the book sincerely believing that the character of Joseph Knox, [was real]— I won't spoil anything, but he’s not presented in the most favorable winds in the book. He very much plays into the book's exploration of male power games, manipulation, and gaslighting.

If someone were to read the book sincerely, thinking all the things presented are true, they would come away from it with a very bad idea of me, and this woman's review was exactly that. But I had to just take that as a compliment. I wear that one star review with pride. Because I think if she read the book and believed it, then I did my job.

I have had some emails as well of people who seem disappointed in me for what I've done. When I get those emails, I respond in character to keep it going as long as possible. I don't say anything mean. I'm not trying to play a prank, but I just respond by saying, “Well, you don't know. You weren't there!” At some point, I'm sure they will twig and we’ll laugh about it. 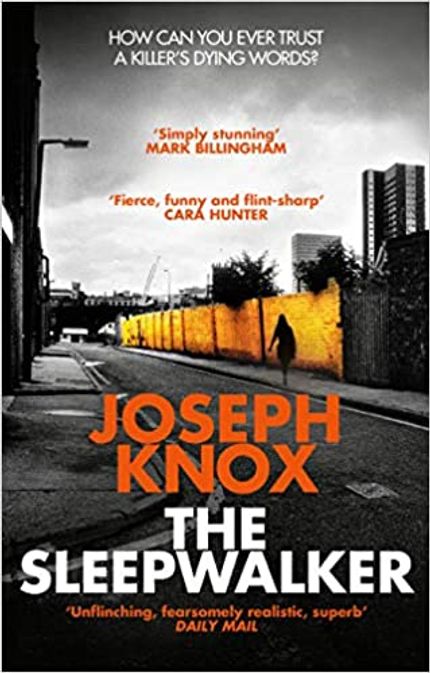 Did you expect people to have this reaction?

I must say to be perfectly honest, I did not think about it.

Thank you so much to Joseph Knox for talking to us about True Crime Story!