Among Billingham’s books, these get top billing.

Mark Billingham is a man of many talents. The British-born novelist broke into comedy back in the 1980s and 90s, and he went on to work as an actor and a screenwriter. Along the way, he somehow found time to become a popular crime novelist: Since 2001, Billingham has been the writer behind the Detective Inspector Tom Thorne mystery series.

Maybe Billingham's success has something to do with his ability to see the connections between his talents. Like comedy, Billingham's crime novels rely on pacing and creativity. Even his beloved main character can be a target for improvisation—Bellingham has consciously avoided nailing down every last detail of Thorne's backstory, and that has left the author space to come up with something new and interesting about his protagonist in novel after novel.

The latest version of Detective Inspector Thorne will make his appearance later this year. In fact, you can already read a preview of Cry Baby—though you'll have to wait until later in 2020 to get the full story. In the meantime, there are plenty of other Billingham books to keep you occupied. If you want our opinion, these are the 13 best ones to start with. See how many you can finish before Cry Baby arrives. 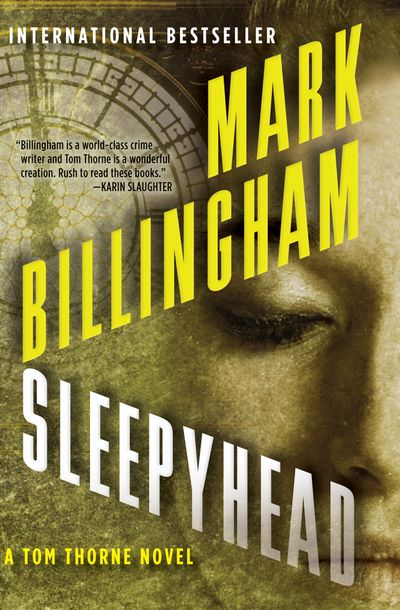 Sleepyhead is a crime novel like no other. It examines a victim with "locked in syndrome"—a condition that leaves a person mute and paralyzed but fully able to see, hear, and think. The unfortunate victim is Allison Willetts, and the man on the case is—who else?—Detective Inspector Tom Thorne, making his literary debut. Thorne's first appearance remains one of his most interesting stories. 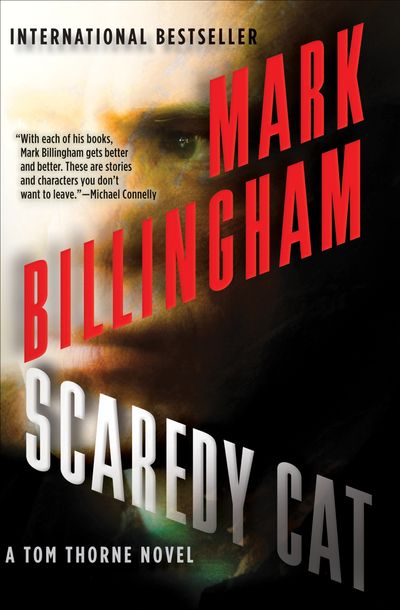 In Scaredy Cat, London murders are coming in pairs. First one woman is found stabbed to death, then a second. When another woman is found strangled, the second assault isn’t far behind. Tom Thorne is on the case and convinced that the paired murders are the work of two serial killers working in tandem. What's worse than one murderer? Two! 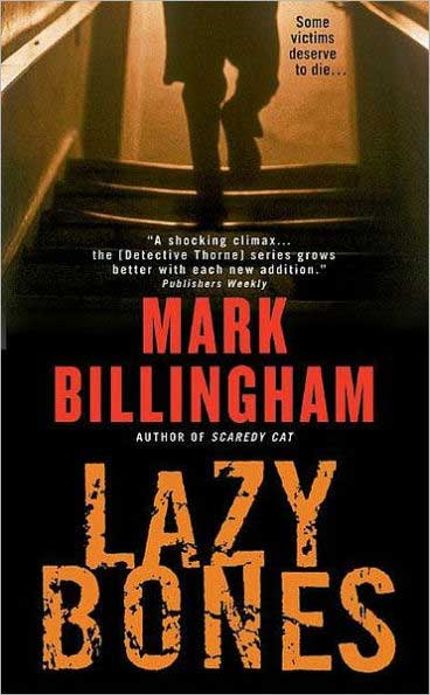 In 2003’s Lazybones, someone is taking the law into their own hands and executing sex offenders who have finished serving their prison sentences. Tom Thorne is no particular fan of such criminals, but the London authorities are not keen on vigilante justice. That leaves Thorne with the unpleasant task of tracking down a serial killer who thinks sex offenders should die for their crimes. 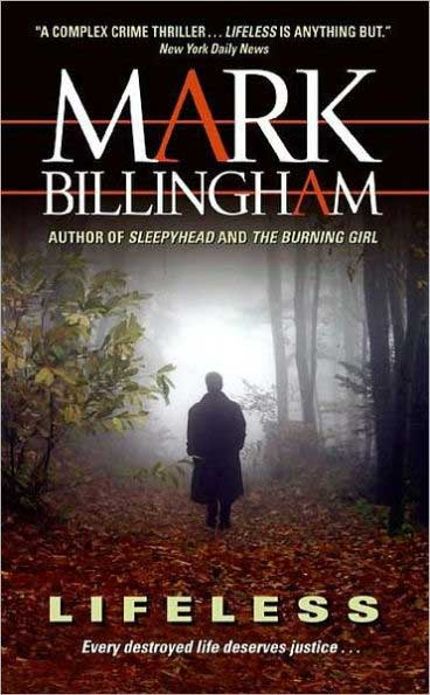 There have been plenty of lifeless bodies involved in Inspector Thorne’s adventures, but this 2005 novel finds something else looking dead: Thorne’s career. Lost and listless, Thorne has been reduced to pushing paper in an office. His superiors would like to see him take a sabbatical. Luckily for readers, excitement isn’t far off: A murder spree that targets the city’s most vulnerable citizens is just the sort of thing to get Thorne back on his feet and back on the beat. 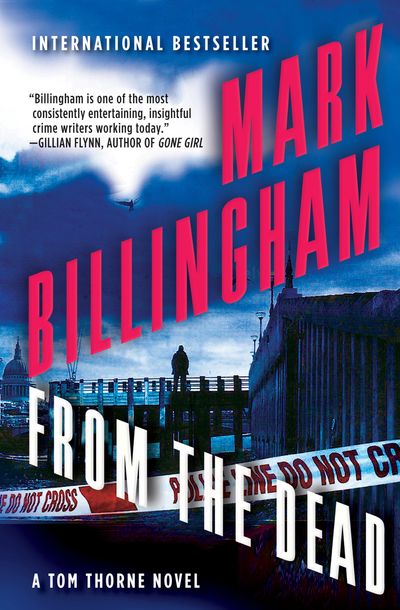 In From the Dead, Billingham puts a twist on Tom Thorne's relationship with London's seemingly endless supply of murderers. This time around, it's the murderer who comes to Thorne. After serving her time for murdering her husband, Donna Langford would like to know why someone's been sending her photos of him looking very much alive and not at all murdered. It's a good question! Tom Thorne, of course, is going to answer it. 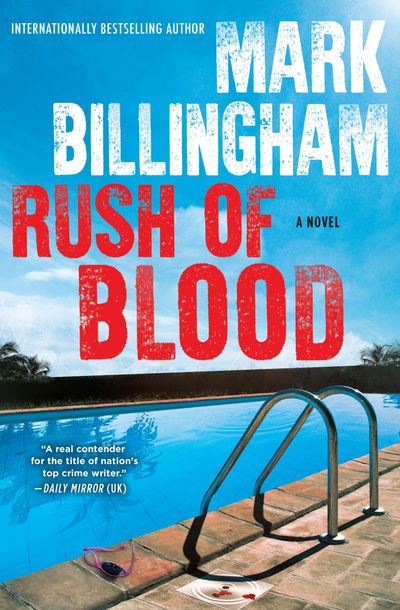 Rush of Blood is one of Billingham's best. Billingham expertly brings together the stories of three British couples who meet on a vacation that’s marred by murder. When a second murder takes place back at home, the stage is set for paranoia and interpersonal drama. Billingham’s novels virtually always include clever twists and psychological tension, but Rush of Blood seems at times to be on a whole other level. 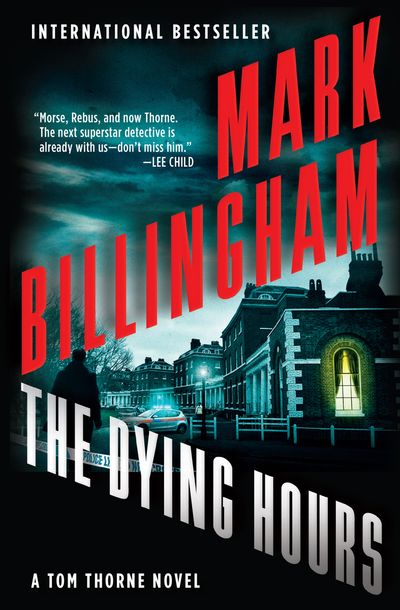 There's a disturbing trend in South London: More and more elderly people are dying by suicide. Or maybe they're not dying that way at all—which is what Detective Inspector Tom Thorne thinks. Given his record with sniffing out trouble, he's probably on to something. 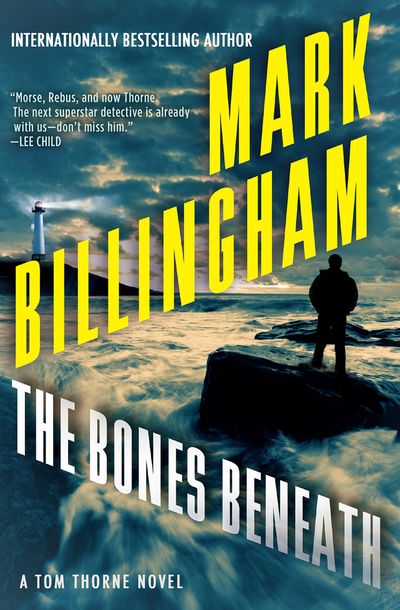 In The Bones Beneath, Billingham pairs his hero sleuth Tom Thorne with a sadistic killer named Stuart Nicklin. Nicklin promises to help Thorne find the body of one of his victims, provided that Thorne accompanies him to a remote Welsh island. That might not be standard operating procedure for British detectives, but Billingham's SOP is to deliver twists and thrills, and he does. The tension between the two primary characters is what gives this novel its power. 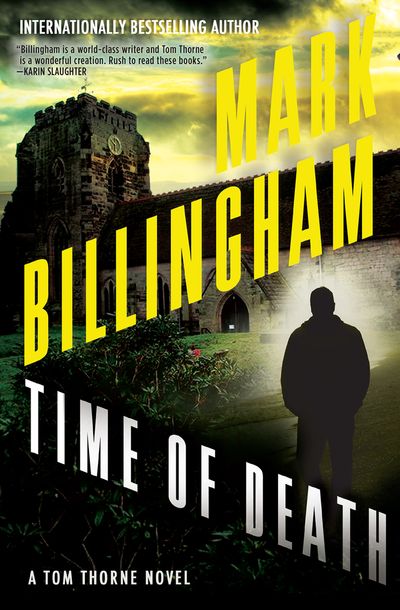 Billingham doesn't always rely on big city settings like London. In Time of Death, Tom Thorn and his detective girlfriend Helen Weeks head to the latter's hometown of Warwickshire, in the West Midlands. The normally serene town is buzzing with fear and drama surrounding the abduction of two girls, the discovery of a corpse, and a high-profile arrest that may not have captured the right person. 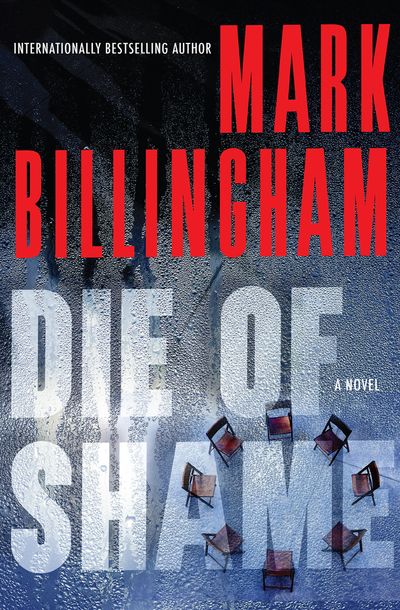 Detective Inspector Nicola Tanner is one of Billingham's most memorable characters. She's the star of Die of Shame, which tells the story of a support group for dealing with feelings of shame. Some of those feelings might be well-deserved, though, because Tanner believes there's a murderer attending the meetings. 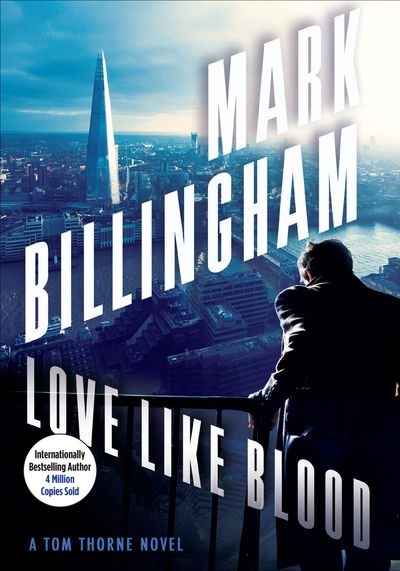 Die of Shame put Tom Thorne aside for the moment and introduced a new protagonist, Nicola Tanner. Tanner is back in Love Like Blood, but so is Tom Thorne: the former contacts the latter after her romantic partner is killed in a hit that Tanner believes was meant for her. 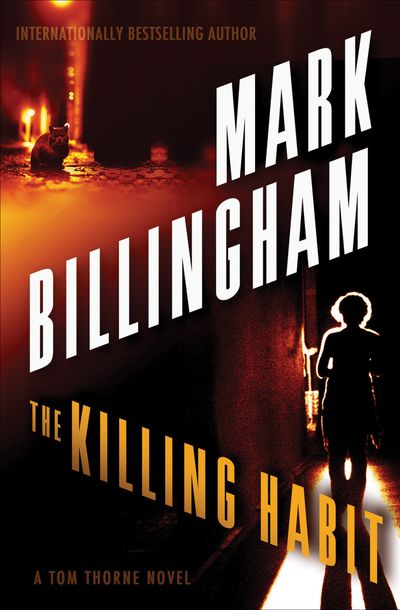 Fans of Tom Thorne and Nicola Tanner alike will love this novel, which features both of them. But the two aren't working together directly, at least not at first: Thorne is on the trail of an animal killer who may also have an interest in humans, and Tanner is investigating a dangerous drug. Billingham masterfully weaves the stories and characters together. 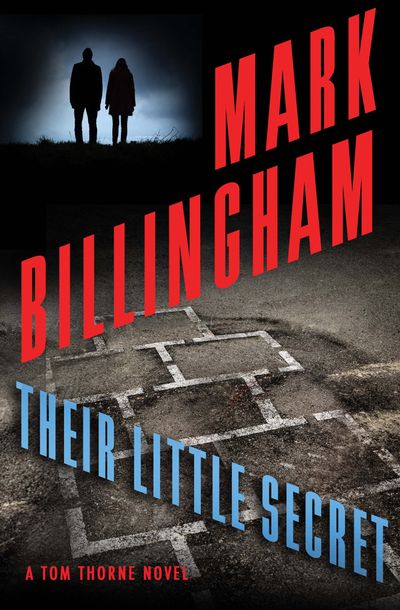 Until Cry Baby hits bookstores later this year, we'll make do with Billingham's most recent effort, Their Little Secret. This clever take on crime fiction follows Tom Thorne's pursuit of a con artist and manipulator whose actions led to a London woman’s suicide. But how can you catch a killer who works so indirectly? You can start by being Tom Thorne—that helps.