A devil's dozen from one of the thriller genre’s best.

Like so many other great thriller writers, Mike Lawson wasn't always a writer. In fact, he originally worked as a nuclear engineer in the United States Navy. During his service, he spent time in two Washingtons: Washington State, home to a major naval shipyard at which we worked, and Washington, D.C., which would serve as the backdrop to Lawson's popular political thrillers featuring D.C. fixer Joe DeMarco.

Lawson's passion for writing eventually took him out of the Navy and—much to the delight of thriller fans—to the writer's desk. After landing an agent in 2004, Lawson published The Inside Ring and was off and running. He has since published a dozen political thriller novels featuring fixer Joe DeMarco, plus three books that follow DEA agent Kay Hamilton. Below, we’ll list off 13 of the best Mike Lawson books featuring Joe Demarco for your thrilling reading pleasure. 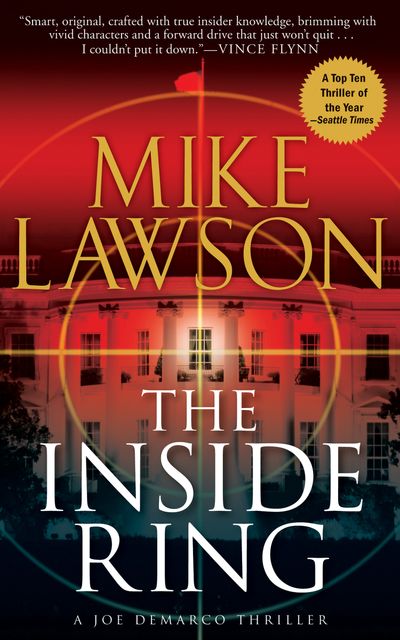 Lawson's first novel introduced the character that would define his career: Joe DeMarco, a resourceful "fixer" working for the Speaker of the House. In The Inside Ring, DeMarco unravels the truth behind an assassination attempt on the president. A lot changes over the course of this series, but DeMarco’s tenacity and his association with politician John Mahoney tie the installments together. Reading Lawson’s debut novel, you’ll find it easy to see why he’s become such a popular writer in the thriller genre. 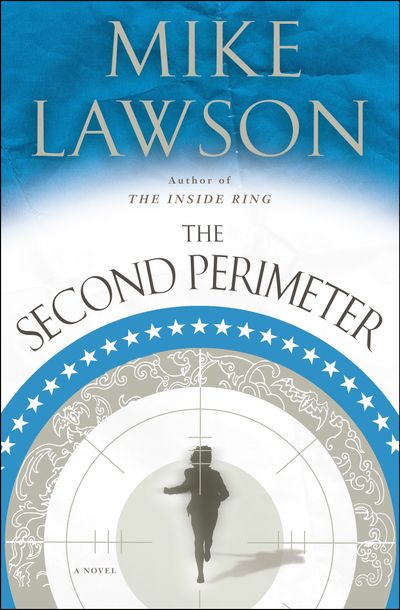 Lawson isn’t one to rest on a formula: The second Joe DeMarco novel takes the clever fixer out of his Washington, D.C. element, spicing up the series when it had only barely begun. At the behest of the Secretary of the Navy and DeMarco's employer, the Speaker of the House John Mahoney, our hero DeMarco investigates a case of fraud on a naval base and discovers something much more serious. The second DeMarco novel is also the last to lack the word “House” in the title. 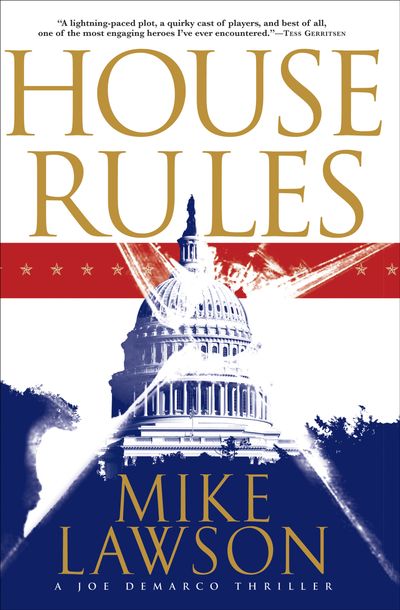 In House Rules, Lawson explores the paranoia of the War on Terror. After a major terrorist attack is foiled, a bigoted bill to deport Muslims gains traction in the House of Representatives. The Speaker of the House dispatches fixer Joe DeMarco to handle the situation, hoping to kill the bill—and to hide a connection between the Speaker and one of the terrorists. The “House” pun in the title references, of course, the House of Representatives. 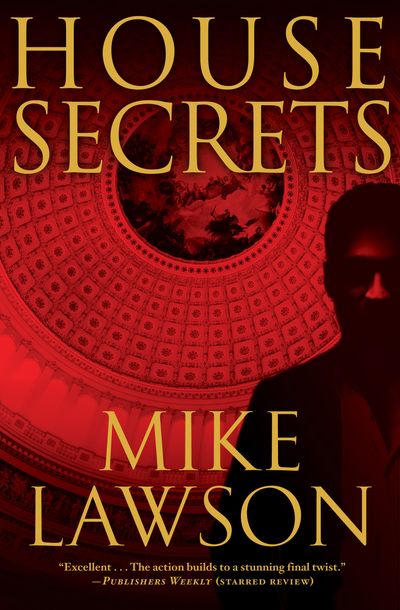 The fourth Joe DeMarco novel adopts the same naming conventions as the third, and the rest of the series becomes easy to identity: Grab a Lawson book with a title that starts in "House," and you've got a DeMarco story. This one kicks off with a Washington Post reporter who claims to be onto something bigger than Watergate—and then promptly dies in an "accident." It’s more than a little bit fishy, but you can trust Joe DeMarco will get to the bottom of it. 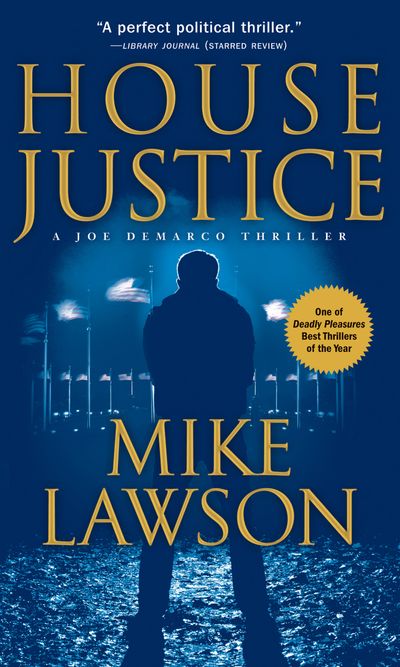 In House Justice, Joe DeMarco has a personal stake in a geopolitical drama. A journalist scores a career-defining scoop: she's learned of a U.S. contractor who plans to sell missile technology to Iran. The CIA learns about the subterfuge via a spy embedded in Tehran. But when the journalist breaks the news, the spy is captured, tortured, and killed. Now everyone demands that the journalist reveal her source. She refuses, and reaches out to DeMarco for help—who, it just so happens, she shared a romantic fling with not so long ago. Personal lives are bound to get messy in this "engaging" post-Cold War thriller (Publishers Weekly). 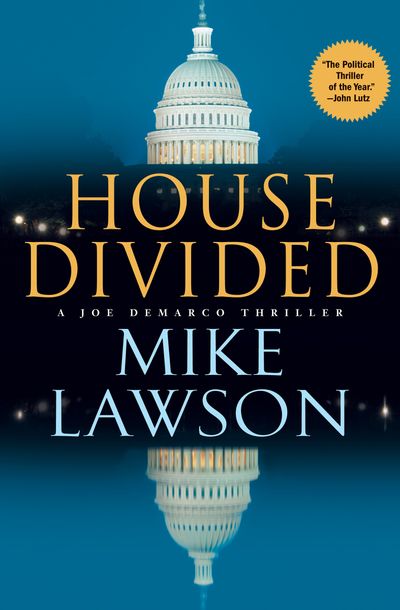 Lawson’s 2011 entry into his Joe DeMarco series, House Divided, turns the real-life NSA wiretapping scandal into a fast-paced thriller that's full of intrigue. DeMarco is sucked into the drama after his cousin is murdered by a rogue military group. 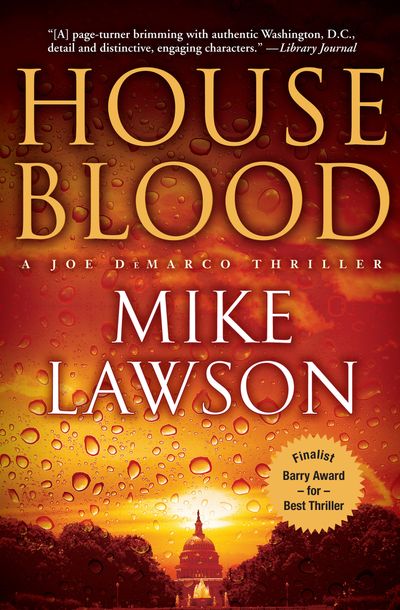 In House Blood, Joe DeMarco is still a talented fixer, but his career isn't exactly on the upswing: His boss John Mahoney is now the former Speaker of the House, and DeMarco’s latest assignment—an investigation of a lobbyist's murder conviction—looks less than inspiring. Looks, however, can be deceiving. This case turns out to be one of the most interesting of DeMarco’s strange and storied career. 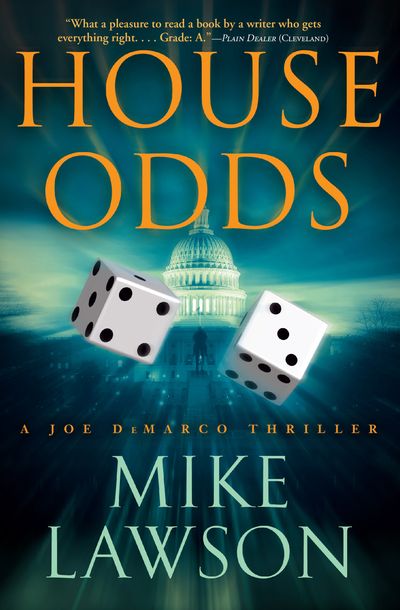 DeMarco's congressman boss has a serious problem in House Odds: His daughter has been arrested for insider trading. DeMarco's job is to clear her name. Getting in the way is a crew of criminals that the congressman's daughter has become mixed up with.

Related: The Sum of All Shadows: An Interview with Thriller Author Eric Van Lustbader 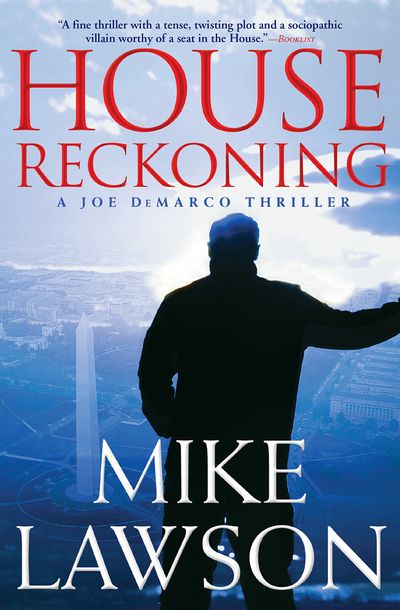 DeMarco has some unique talents, but his "extracurricular activities" are nothing compared to those of this father—who, DeMarco learns, was a mafioso killer. Now, the cop who murdered DeMarco's father is up for the top job at the FBI. DeMarco is left wrestling with issues of family and morality as he decides what—if anything—to do to bring down his father's murderer. House Reckoning asks big questions and keeps DeMarco’s character feeling fresh after nearly a decade’s worth of thriller novels. 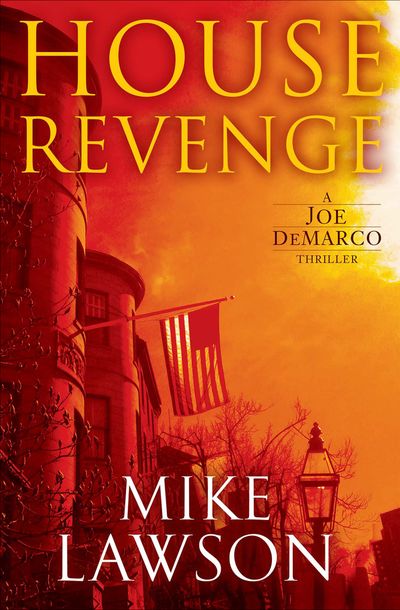 If you're ready to depart D.C. at this point, good news: House Revenge moves the action to Boston, the hometown of DeMarco's congressman employer John Mahoney. DeMarco is supposed to help Mahoney steal some headlines in a battle between real estate developers and local NIMBYs—but what starts as a political stunt turns personal fast. Things just never seem to be simple in DeMarco’s line of work. 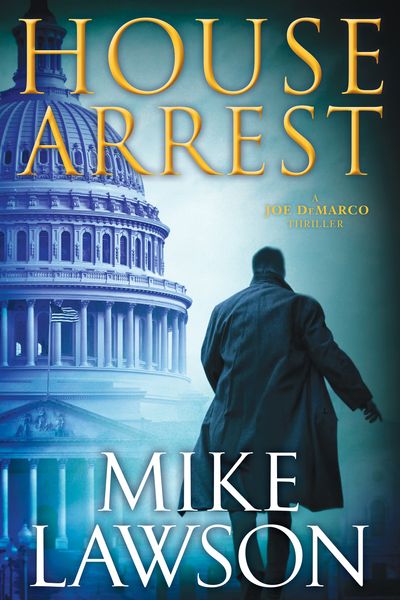 As of this writing, House Arrest is Lawson's latest, and it's clear that the novelist has still got it. This time around, DeMarco is staring down the barrel of a high-profile mystery: The House Majority Whip has been found shot in his own office, and none other than Joe DeMarco is arrested for the killing. It’s a classic whodunit twist—and in Lawson’s capable hands, it makes for a gripping read.

Related: Fixer Joe DeMarco is Holding Out for a Hero(ine) in the Latest Mike Lawson Thriller 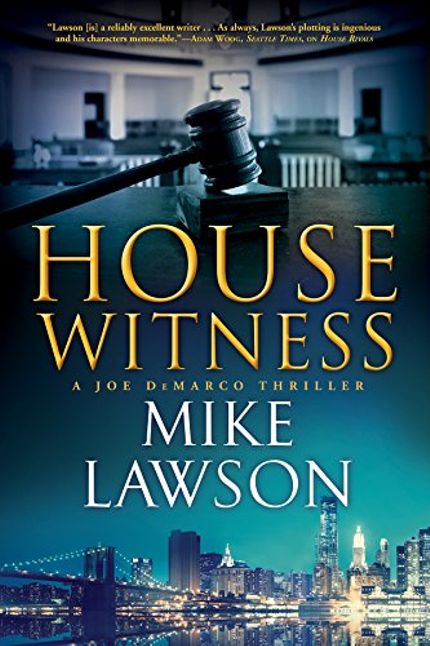 Published in 2018, House Arrest is Mike Lawson's twelfth Joe DeMarco thriller. The narrative exposes a new layer of secrecy to Demarco's corrupt employer John Mahoney. Years ago, Mahoney fathered a child out of wedlock. Now his son is dead, shot in a Manhattan bar. Mahoney dispatches DeMarco to take care of the situation. Upon his arrival in New York City, the case appears open and shut; multiple witnesses are willing to testify against the suspected killer, a rich boy named Toby Rosenthal. It soon becomes clear, however, that someone is interfering with the witnesses. A second fixer is on the prowl, and for the right price he's willing to bend witness testimony by any means necessary. 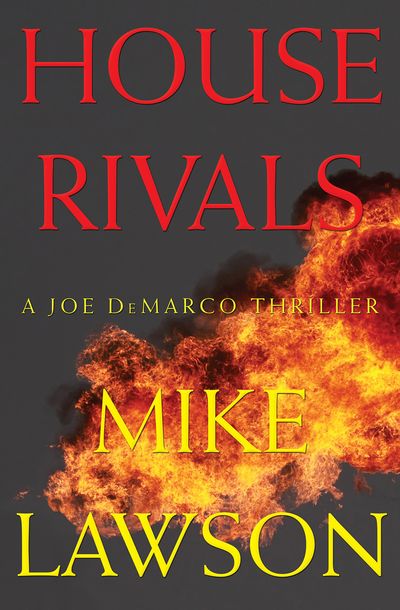 Congressman John Mahoney owes a great debt to a man who saved his life in Vietnam. When the time comes to pay it back by helping the man's granddaughter in an environmental fight with an oil tycoon, Mahoney turns to—who else?—his indefatigable political fixer, Joe DeMarco.