Here's where to start with the mystery master.

Make no bones about it: Lisa Jackson is a master of the mystery thriller. The author has published over 85 novels thus far, a good portion of which are New York Times bestsellers. She's best known for her To Die series, featuring detectives Regan Pescoli and Selena Alvarez, as well as her Colony Series, co-written with her sister, Nancy Bush.

Although now, undeniably, a powerhouse in the mystery and thriller game, Jackson’s career had humble beginnings. While a great number of writers take years and years to write and publish their novels, treating the craft more as a hobby than a trade, Jackson put all of her faith in her talents. She dedicated herself to making money from her work so that she could support her family and keep food in the pantry.

In June of 2019, Jackson released her latest thriller, Paranoid. Publishers Weekly gave the new work a glowing review, saying "Jackson gradually builds up the layers of this tangled psychological thriller, leading to a stunning finale. Jackson knows how to keep readers guessing and glued to the page." The summer of 2020 will see her return with another page-turner, You Betrayed Me, which is part of the San Francisco series and revisits the story of the Cahill Family and their lust for wealth, ambition, and betrayal.

New to Jackson's beguiling world? Perhaps you're familiar with her work but are looking for a new Jackson case to crack open. Either way, we've got you covered. Here are 13 of the best Lisa Jackson books. 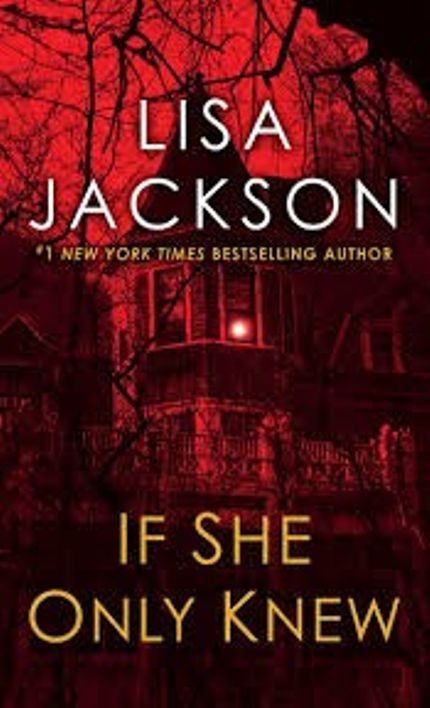 If Only She Knew

The first of the Cahills series, this gripping story of secrets, betrayal, and wealth obtained at any cost was originally published in 2000, and was re-released as a paperback in February 2020. The book introduces readers to Marla Cahill, a woman who survives a horrible car accident and loses her memory. While recovering in the Cahill estate, her memories slowly come back to her, and they aren’t all happy.

If Only She Knew 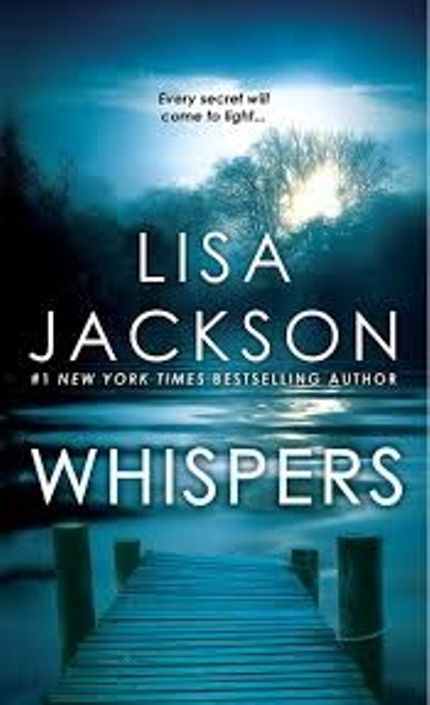 Originally published in 1996, Whispers follows the story of Claire St. John, who's left reeling after the untimely death of her fiance. When a journalist named Kan Moran begins to look into the details of her death, Claire finds herself in the middle of a great deal of trouble. 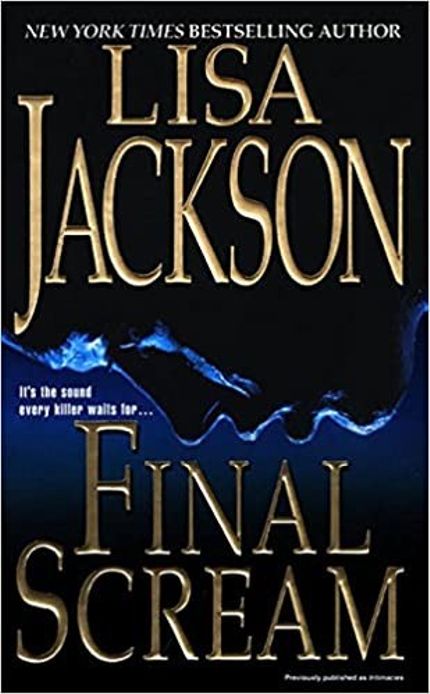 A hit for Jackson in 2005, Final Scream is 544 pages. Yet you'll likely tear through this addictive psycho-thriller in a single day. As a teenager, Cassidy Buchanan fell for the wrong guy. Then Cassidy's sister dies in a tragic fire. And the object of Cassidy's desire, Brig McKenzie, turns out to be the main suspect. 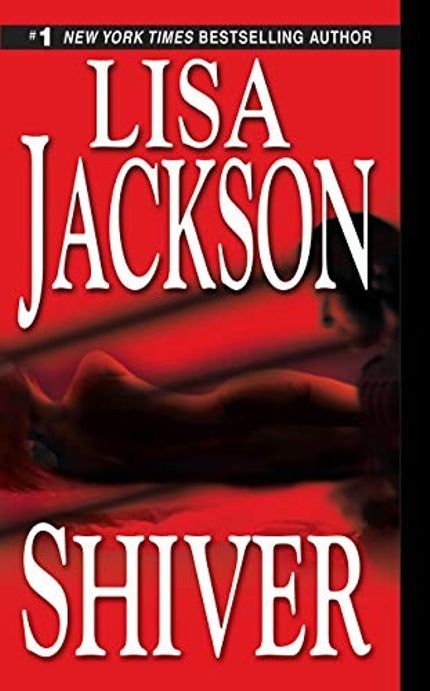 The third installment in her New Orleans series, Shiver was first published in 2006 and centers on a serial killer hacking his way through the French Quarter of New Orleans. Killing by the pair, and then posing his victims' bodies in gruesome ways, this sicko has alluded police thus far. Yet he's no match for Abby Chastain and Detective Reuben Montoya. 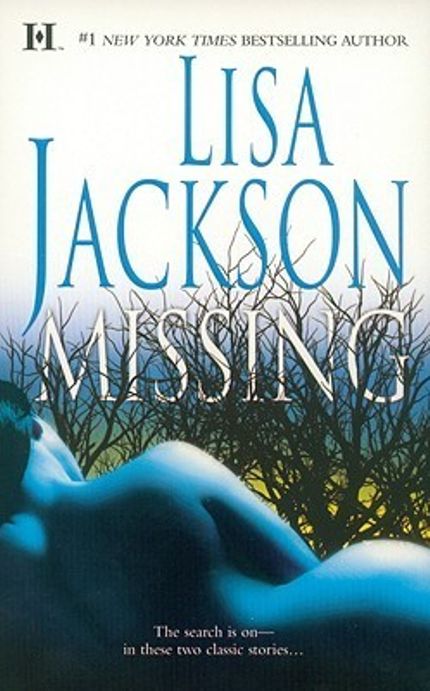 One of Jackson’s earlier books, first published in 1985, and then reissued in 2008, Missing is the nail-biting story of a mother whose children are kidnapped by her ex-husband. Enlisting the help of attorney Zachary Winters, the mother, Lauren Regis, will stop at nothing to get her babies back safely. 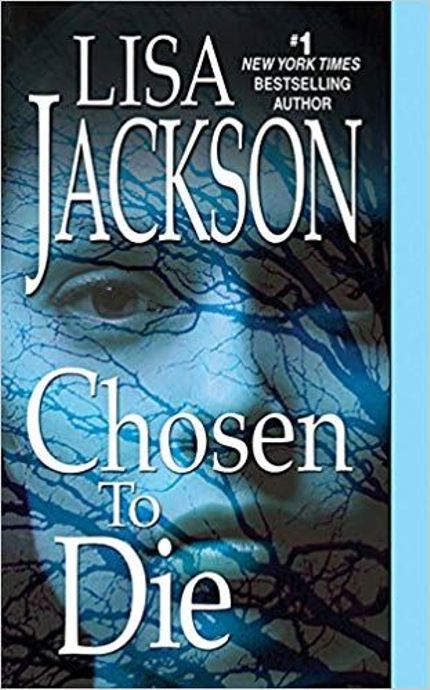 The second of Jackson’s To Die series, this was first published in 2009 and follows Detective Regan Pescoli, who after months of hunting the Star Crossed Killer, finds herself in his clutches, forced to fight to stop the murderer and save her own life. 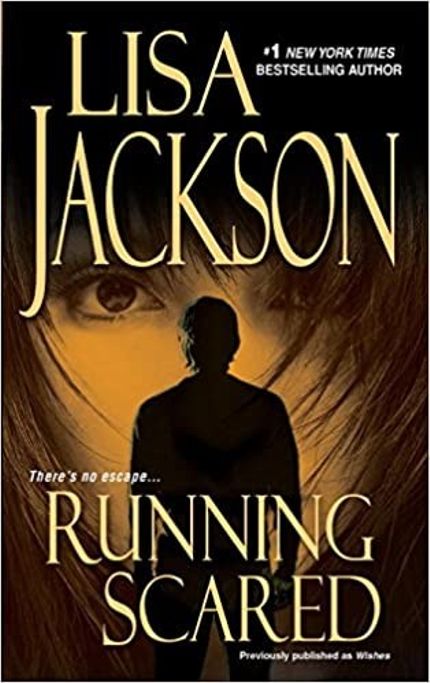 Previously published under the title Wishes in 1995, this story was re-released under the new title, Running Scared, in 2010. A woman named Kate Summers adopts a baby boy using questionable methods, desperate to have a family of her own. Years later, her secret risks being exposed, thus jeopardizing the life she’s built for herself and her teenage son. 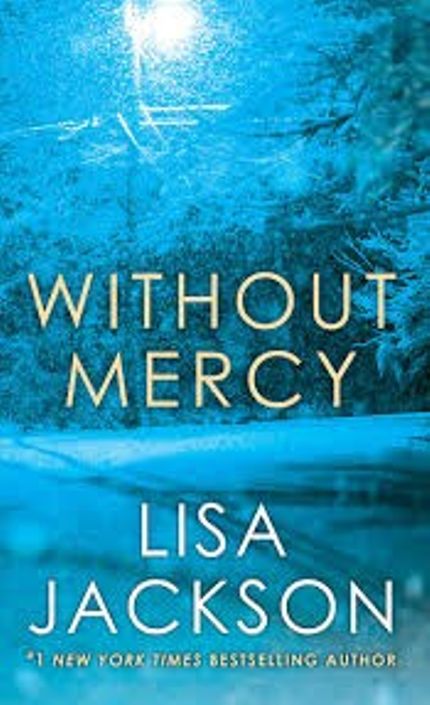 The first of the Mercy series, this 2010 release was called a “juicy creep-a-thon” by Publishers Weekly and a “nail-biting roller-coaster ride” by Library Journal. With a twist ending that packs a punch, Without Mercy centers on an upper-crust boarding school in the Pacific Northwest with a sinister reputation. Young students come to the institution to learn, and are never seen or heard from again. 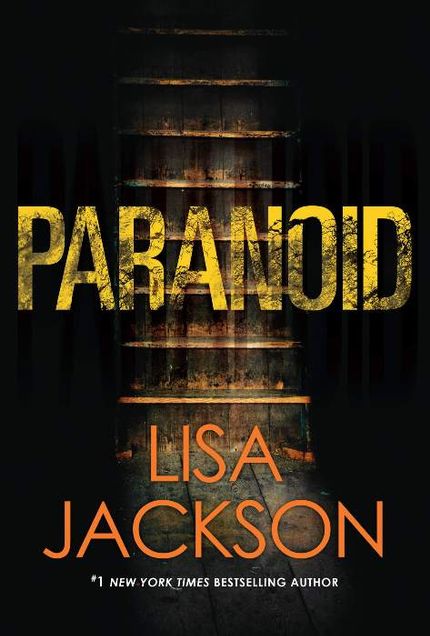 Released in the summer of 2019, Paranoid was a USA Today bestseller. Readers are introduced to Rachel Gaston. To many, Rachel is the woman who got away with murder 20 years ago. Having spent years grappling with the accident that led to her shooting and killing her brother, Rachel knows she needs to process her past if she has any hope of fixing her present.

Related: 7 Thrilling New Reads to Check Out in 2020 Based on Your Favorite Type of Mystery 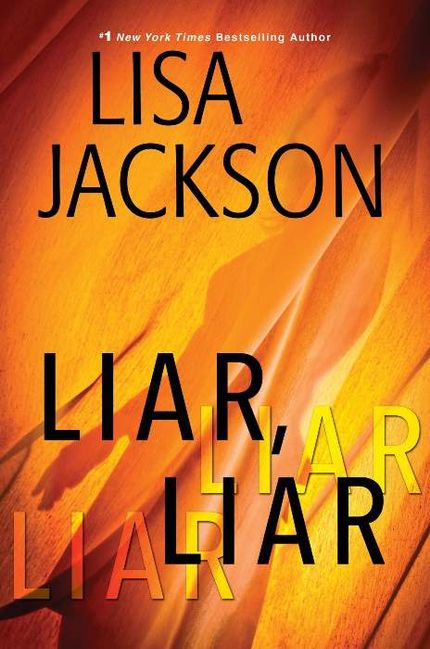 First released on Kindle in 2018, and then re-released in a paperback edition in 2019, Liar Liar deals with the tragic story of washed-up beauty queen Didi Storm, who spent the majority of her life ignoring her family and focusing on making a name for herself. When Detective Dani Settler arrives at the scene of what looks to be Didi Storm’s suicide, he quickly realizes that although the corpse looks like her, it isn’t actually Didi. What happens from here is a series of twists and turns that will keep you guessing until the very last page. 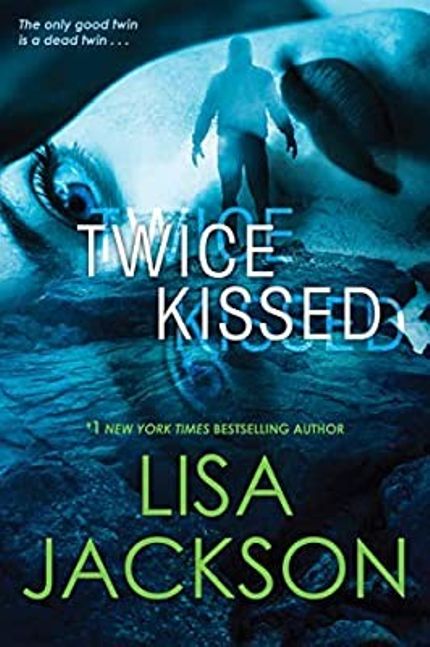 First published in 1998, and scheduled for a paperback re-release on October 27, 2020, Twice Kissed follows Maggie Macrae. Maggie is stunned by the disappearance of her twin sister, television star Marquise Walker. Marquise up and vanished from her sprawling Denver estate under highly suspicious circumstances. Now Maggie sets out on a dangerous adventure to track down her twin. 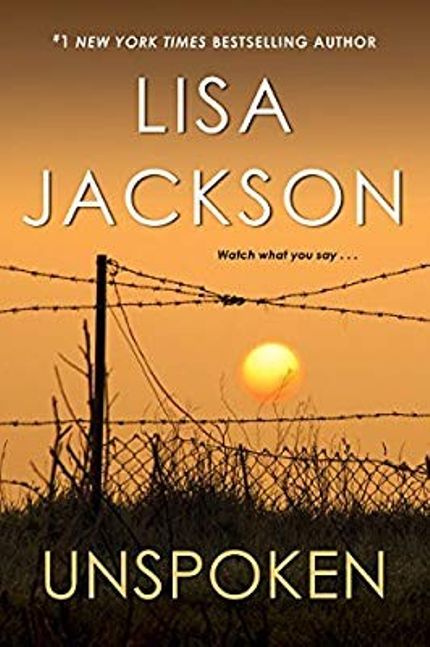 Originally published in 1999, and re-released as a mass-market paperback in January of 2020, Unspoken kicks off with a mysterious envelope delivered to Shelby Cole. The envelope contains nothing save for a photo Shelby's daughter—who, up until that moment, Shelby believed had died at birth. 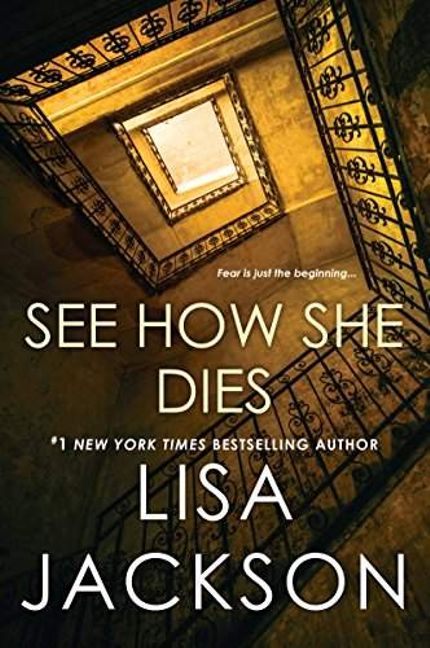 See How She Dies

Published in 2004, See How She Dies is an epic 510-page thriller that spares no punches. Fast-paced, and full of mystery, readers are presented with the story of London Danvers, who was kidnapped from her home as a child many years ago. Since the kidnapping, many frauds have stepped forward claiming to be the long-lost Danvers, all in an effort to claim the woman's vast inheritance. Thus far, each claimant has been dismissed as a fraud. Then Adria Nash comes along, knowing way more about the family than she should.

See How She Dies