Partners in Crime: These Mystery Authors Teamed Up for Double (or More) the Intrigue

Indulge in the spectacular synergy of creative collaboration.

While fictional detectives often work best in pairs, writing up their adventures is generally a solitary business. However, a few mystery novelists have eased the loneliness by teaming up in creative partnerships. The work produced by these literary Holmes and Watsons has often been exceptional.

By G.D.H and Margaret Cole

In Edwardian Britain marriage in the upper tiers of society was often more business than romance and that seems to have been the case for London intellectuals, George (G.D.H) and Margaret Cole. Economist George preferred the company of men, his wife immersed herself in left-wing causes. Despite their differences, the pair seem to have gotten along very well.

During the Golden Age of Detective Fiction, the couple collaborated in writing 28 murder mysteries and four collections of short stories—most featuring Scotland Yard detective Harry Wilson. By all accounts, it was George who came up with the plots and Margaret who did the actual writing. Detective stories were always more of a hobby than a calling for the Coles and after 1948’s The Toys of Death they gave it up to focus on politics. Though Margaret would later dismiss the novels as “competent, but no more”, the couple were good enough mystery writers to join the British crime writing elite as founder members of The Detection Club. 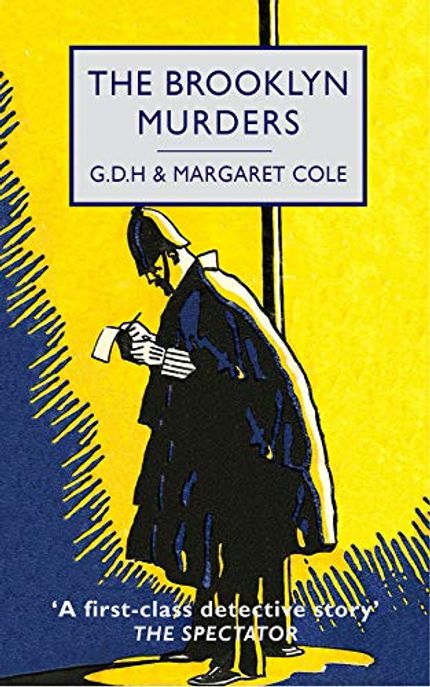 The Documents in the Case

When it came to mystery stories British doctor and medical scientist Robert Eustace (the pen name of Eustace Barton) was a literary bed-hopper. He co-wrote eleven detective novels with one of Ireland’s pioneering female authors L.T Meade and also teamed up with actor-novelist Gertrude Warden to produce The Stolen Pearl in 1903. After writing a number of books of his own, he then joined another female crime writer, the celebrated Dorothy L. Sayers.

In 1930 Eustace supplied the plot and scientific and medical detail for the great mystery novelist’s The Documents in the Case, which features forensic analyst Sir James Lubbock and a murder involving poisonous mushrooms. Sayers was dissatisfied with the result and blamed herself saying, “I wish I could have done more with the brilliant plot”. It was the only time Sayers worked in tandem with anyone. 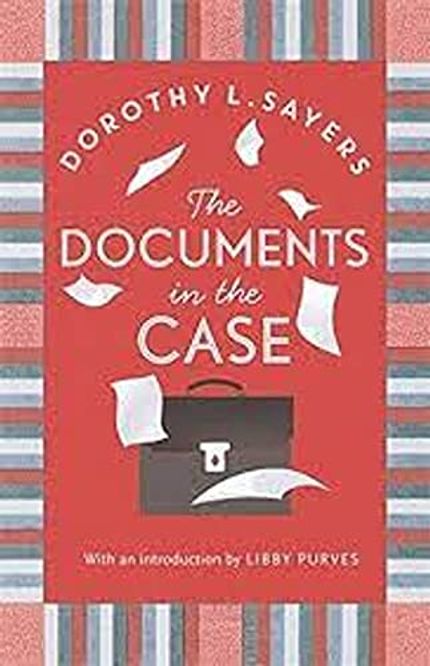 By The Detection Club

Founded in London in 1930 the Detection Club was a Who’s Who of British mystery writers with members including Agatha Christie, Dorothy L. Sayers, G.K Chesterton, Baroness Orczy, and R. Austin Freeman.

Aside from attending meetings and dinners the members of the Detection Club also collaborated in producing two mystery novellas, Behind the Screen (1930) and The Scoop (1931), and a novel, The Floating Admiral (1932). All three publications were written as a round-robin with the authors each contributing a chapter. Serialized in the BBC magazine The Listener and broadcast on the radio, the collaborations were a huge commercial success. The profits went towards buying the club a permanent home in London.

Related: 9 British Mystery Books That Even the Most Dedicated Sleuths Haven’t Read 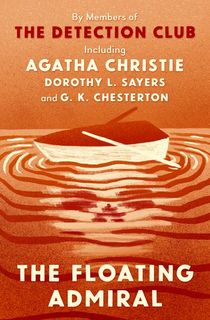 To add an extra layer, Ellery Queen was not only the author of the stories, but also also the detective in them. Labour between the pair was evenly divided. Dannay came up with the plots and the clues and Lee filled them out with descriptive passages and dialogue. Working tirelessly, the cousins, in the words of Margery Allingham, did “more for the detective story than any other two men put together”. 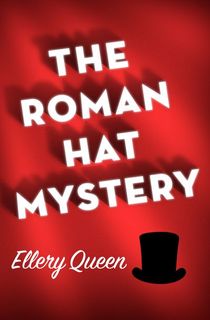 By Pierre Boileau and Thomas Narcejac

The names of this French crime writing duo of Pierre Boileau and Pierre Ayraud (aka Thomas Narcejac) are not well known outside of their native country, but one of their novels, The Living and the Dead (1954) went on to become one of the most internationally celebrated mystery movies of the all-time—Alfred Hitchcock’s Vertigo. The pair began writing crime separately before deciding to work together after striking up a friendship at a Paris book awards dinner in 1948.

Like Dannay and Lee, they each contributed in their own specific way—Boileau coming up with the plots and Narcejac adding the atmosphere and characterization. The pair—credited in France with inventing Gallic noir—were incredibly prolific producing 43 novels. Most of them, like Vertigo, were psychological thrillers—and over 100 short stories (a number featuring the brilliant thief Arsene Lupin) in a career that lasted until Boileau’s death in 1989. 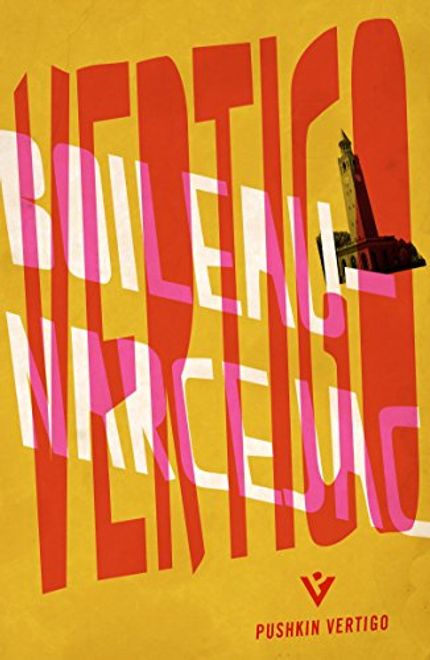 Maj Sjowell and Per Wahloo

By Maj Sjöwall & Per Wallhöö

Maj Sjowell and Per Wahloo were the Grandparents of Scandi-noir novelists such as Jo Nesbo, Henning Mankell, and Stieg Larsen were a couple of left-wing journalists who lived together in Stockholm. Inspired by reading Ed McBain they set out to create their own Swedish version of the 87th Precinct police procedurals. They succeeded brilliantly.

Featuring the dogged and lugubrious Stockholm detective Martin Beck and his colleagues as they battle crime, fight the idiocy of their government bosses, and suffer through the collapse of their relationships, Sjowell and Wahloo’s 10-book series began with Roseanna in 1965 and ended with The Terrorists which was written when Wahloo had been diagnosed with terminal cancer. He died in 1975. Sjowell lived until 2020, but despite many, many requests from publishers, she refused to write another Beck novel without her partner. 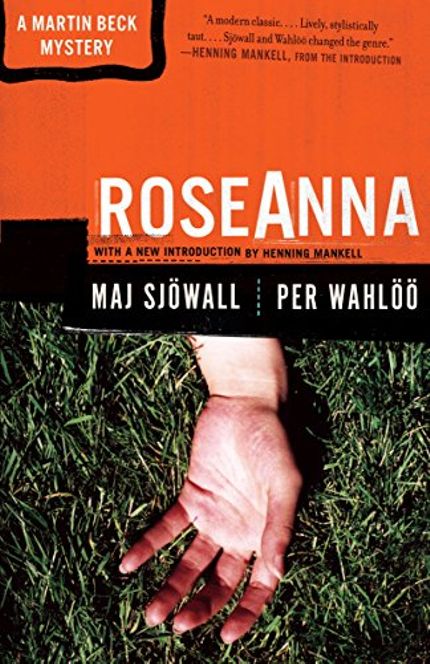